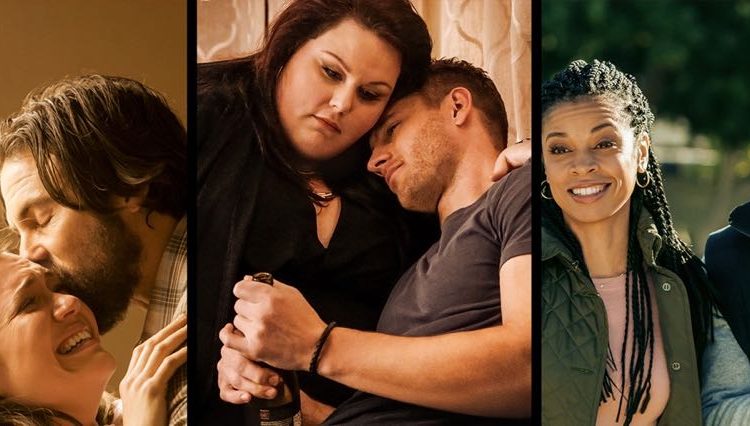 They’re some great new TV shows right now but what most people didn’t know was that you can get your hands on them to own digitally the day after broadcast.

Twentieth Century Fox Home Entertainment has announced some exciting new releases of the hottest shows which you can download to own from iTunes, Google Play, Bigpond Movies, Fetch, Dendy Direct and the Microsoft and PlayStation stores.

And once you’ve downloaded them they are free to watch over and over again on any device.

Viewers can also subscribe to a season pass on iTunes and have each new episode delivered as they become available or download the entire season at once.

The new shows available to download right now includes hit new series This Is Us, the new 24: Legacy and Marvel mutant drama Legion.

From March 1, Golden Globe-winning comedy Atlanta will also be available.

Viewers can download the first episode of the number one new US series This Is Us for free to watch so you’ve got nothing to lose to give this excellent new show a try.

This Is Us follows the path of a family as their life stories intertwine in the past and in the present.

The first episode of Legion, based on the Marvel Comics, is the story of David Haller who was diagnosed as a schizophrenic as a child but finds he has extraordinary powers.

You downloaded the first episode of Legion now for just 99c.

In 24: Legacy, the clock is ticking again in the ground-breaking series which has hero soldier Eric Carter working to thwart a terrorist threat.

The show also features Australian actress Miranda Otto along with Jimmy Smits and Corey Hawkins and brought to you by the producers of the original hit series – Brian Grazer and Kiefer Sutherland.

Atlanta, the hit show about the Atlanta music scene, stars Donald Glover and has created quite a lot of buzz after winning two Golden Globe awards.

Many Australians are wondering when and where they can watch the show.

The answer is iTunes from March 1.