This week Apple is holding a special education-related event. How do we know that? It’s being held in a Chicago high school and there’s an excellent chance there will be new products unveiled.

The event invitation issued to the media said: “Let’s take a field trip”. It will be held at Lane Tech College Prep High School and kicks off at 10am (2am Sydney time).

Apple has always been a powerhouse in the education market with iPads and MacBooks already popular products in schools around the world.

Naturally Apple’s goal is to increase that market share even further and one way they can do that is to offer more affordable devices.

There have been numerous reports and rumours about what we might expect to see. 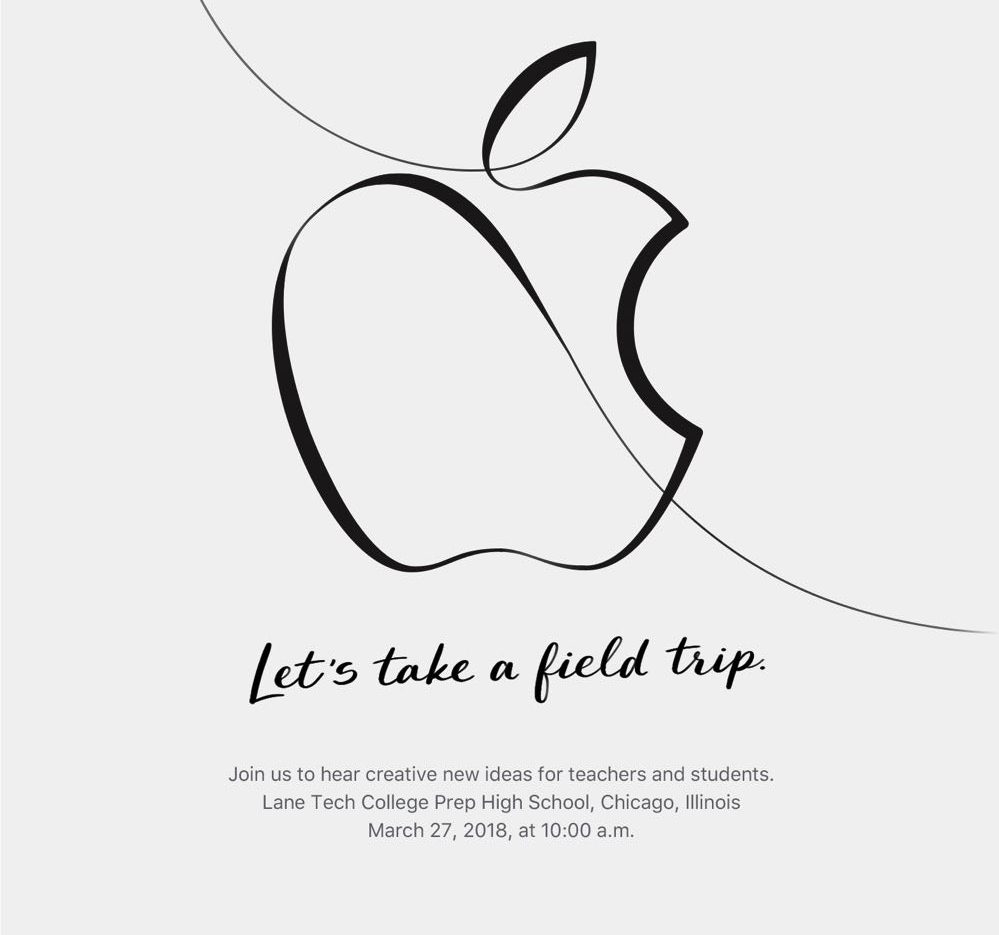 The 9.7-inch iPad is Apple’s workhorse – a popular and already affordable product. In fact, it’s cheaper than the iPad Mini 4.

But can Apple go even cheaper? That’s certainly a possibility and that way the company can compete even harder against other tablet brands and cheaper PCs.

Another strong rumour is an all-new iPad that can be used with the Apple Pencil. 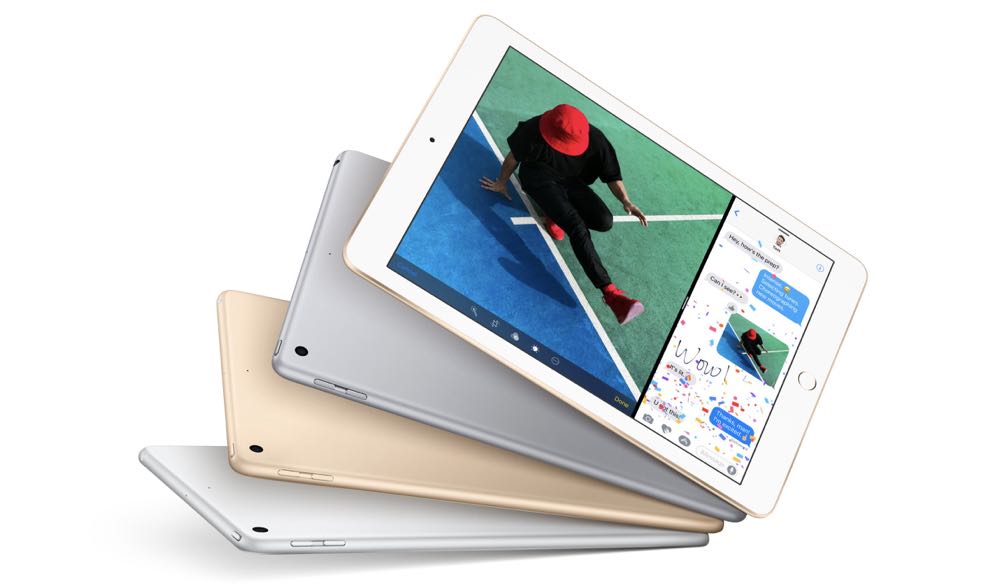 At present it is only the more expensive and more powerful iPad Pro that works with Apple Pencil.

A cheaper iPad that works with the Apple Pencil would make it a lot more attractive to students.

We could have a new cheaper entry-level 9.7-inch iPad along with a slightly more expensive version that is Apple Pencil compatible.

The Apple Pencil hasn’t changed since it was introduced in 2015 and an all-new version may be introduced at this week’s event.

A new model could introduce a range of capabilities including even more accurate drawing, writing and painting.

It may also include a new way to interact with the iPad and also be used as a stylus. 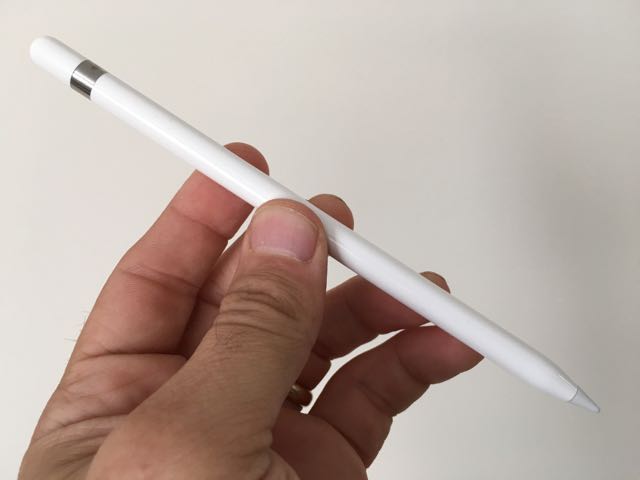 The new Apple Pencil could also have a different charging method.

At the moment the Apple Pencil has a Lighting plug, so it has to be inserted into an iPhone or an iPad to be recharged. 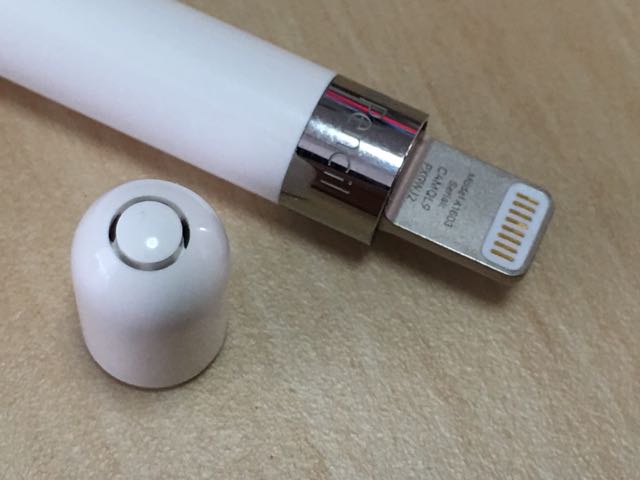 This is convenient but it also means you have a long Apple Pencil sticking out of the bottom of the device which makes it harder to use.

Perhaps instead of a plug, the new Apple Pencil will have a Lightning port so you can use a cable to charge it.

NEW MACBOOK
Laptops are another staple product for students of all ages and Apple figures prominently.

But there are a lot more affordable PC laptops and Apple is missing out with these customers because it’s entry level laptop – the MacBook Air – is priced at $1,499.

The MacBook Air – now a 10-year old product – hasn’t been improved for years and it has since been joined in the line-up by the MacBook which is also thin and with a superior (but smaller) Retina Display.

If it adds a Retina Display to the MacBook Air it will become a MacBook and will probably be more expensive because it has a larger 13-inch screen.

One option might be a non-Retina Display MacBook to offer a cheaper entry-level laptop tier.

And the MacBook Air could possibly be phased out as a result.

Apps and software are also a big part of education and there are reports Apple will introduce a new “kit” to make developing in this area even easier.

In the same way ARKit and HomeKit pathed the way for easier development, ClassKit (that’s what it’s rumoured to be called) can also provide the same convenience for educational app creators.

It may be included as part of the iOS 11.3 update.

Tech Guide will be at the event in Chicago so stay tuned for reports and hands-on reviews of any new products.