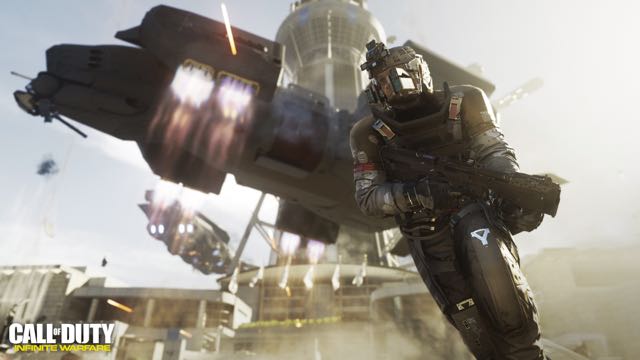 The next stunning installment of the immensely popular Call of Duty franchise has just been revealed. It’s called Infinite Warfare and, for the first time, the action will extend beyond Earth.

Due for worldwide release on November 4, Call of Duty: Infinite Warfare has been developed by Infinity Ward – the same studio that created the iconic Call of Duty: Modern Warfare.

The focus of the game, as always, is a rich and immersive story line that is epic in scale and involving everything from fighting a gritty ground battle to piloting a spacecraft.

The specifics of the story have not yet been revealed but the action will take place in stunning environments with new weaponry and inventive player abilities.

There will be a portion of the game that takes place beyond Earth and within our solar system.

Call of Duty: Infinite Warfare will provide a fast-paced seamless experience with hardly any visible loading times and the blockbuster moments the millions of fans worldwide cherish. 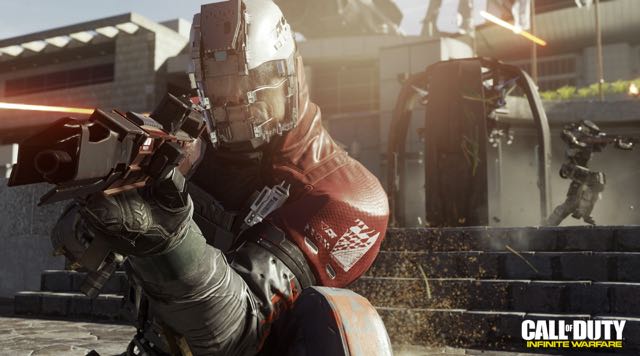 “This year, we’re both honouring the heritage of Call of Duty while taking players to incredible new heights,” said Eric Hirshberg, CEO of Activision Publishing.

“Call of Duty: Infinite Warfare is a bold, new vision and an adventure on an insanely epic scale that only Call of Duty could deliver.” 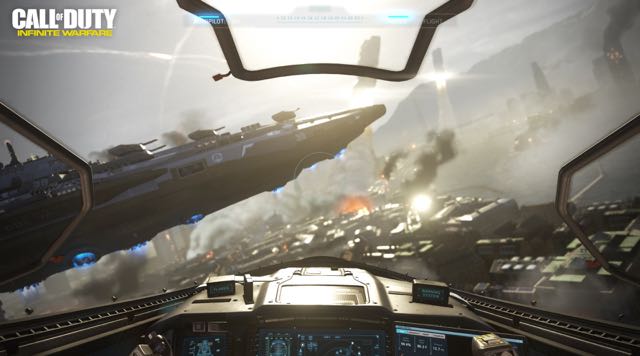 The game will also introduce a new movement system in the multiplayer mode to make the front-line action even more exciting.

There will also be a Call of Duty: Infinite Warfare Legacy Edition which will include a remastered version of Call of Duty: Modern Warfare. 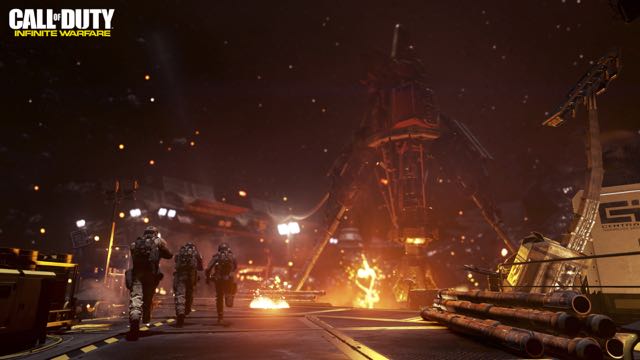 Modern Warfare Remastered has been revamped with improved graphics and texture resolution along with high dynamic range lighting and audio.

The remastered game also includes the multiplayer mode that reinvented the Call of Duty online experience. 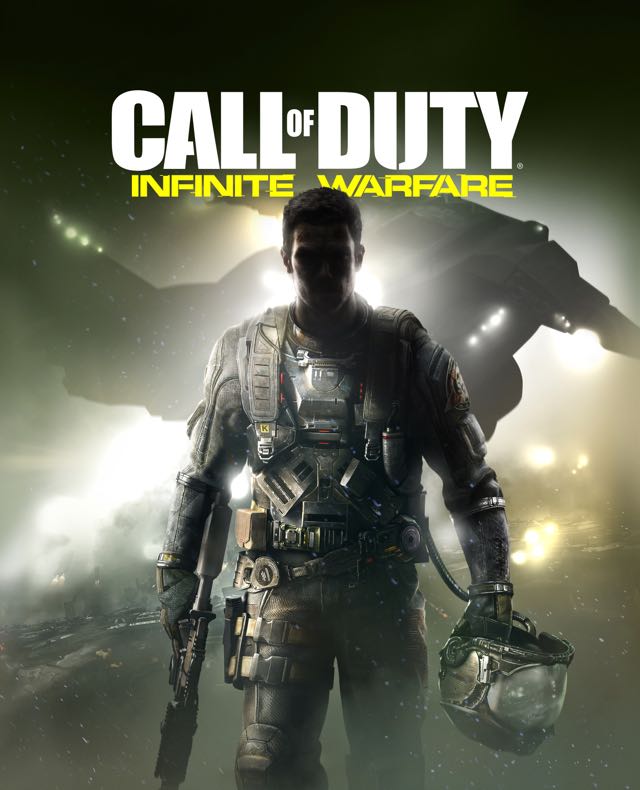 Call of Duty Infinite Warfare will be released om November 4, 2016.