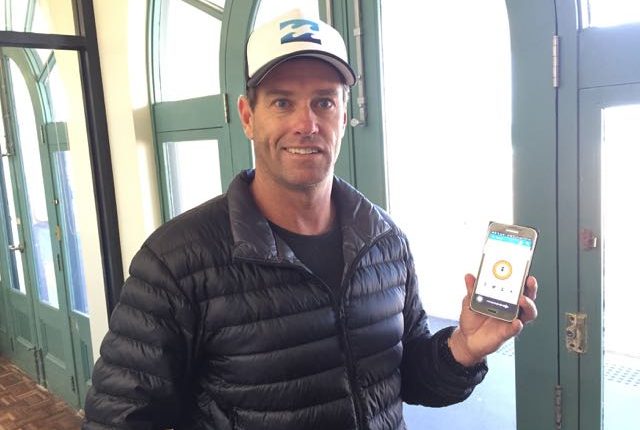 The iconic Bondi Beach has become the first place in the world to offer geo-located audio safety messages for visitors using the Australian-built VoiceByte app.

VoiceTagging is a patented feature of the VoiceByte app that makes it possible to geo-locate audio content (with a picture and a link) that’s relevant to that area.

Users can also set a range of up to 500 metres for their content to be found and also set a length of time before that content expires from one day to never.

VoiceTags can be heard through the VoiceByte app on iPhone and Android smartphone when users are in range.

In the case of Bondi Beach, the VoiceTags recorded by the lifeguards will be audio safety messages about the day’s conditions, the best places to swim and reminders to swim between the flags.

One VoiceTag will also be a recording of the shark alarm so visitors know what to listen out for in the event of a shark sighting.

The audio messages can also be recorded in multiple languages to extend the safety communication to more of the two million tourists who visit Bondi Beach annually.

Waverley Mayor Sally Betts was on hand yesterday to watch Bruce “Hoppo” Hopkins – one of the stars of the Bondi Rescue reality show – record the first VoiceTag.

There are more than 1,500 rescues each year at Bondi Beach which attracts 50,000 people on the sand per day at the height of summer.

VoiceByte’s VoiceTagging technology can be used to create audio content about tourist attractions that can only be heard when visitors are nearby.

Personal trainers will also be able to set VoiceTags along a route or in a park for their clients to hear as if they are right there with them.

Another use case for VoiceTagging would be on golf courses. The club professional would be able to record and locate audio on every tee describing the hole and its hazards to new players.

VoiceByte is available now and is a free app for Android and iOS devices.

* Tech Guide editor Stephen Fenech is the co-founder of the VoiceByte app.