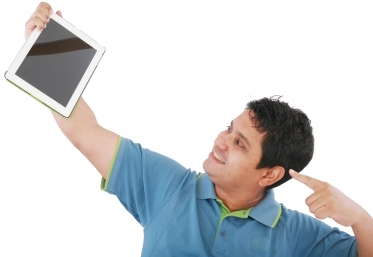 Black Friday shoppers have a healthy appetite for technology

The Black Friday sales in the US were a massive success with more than 51 million shoppers buying or planning to buy consumer technology products.

According to the CEA (Consumer Electronics Association), the actual number of shoppers was slightly down compared to last year but there was growth in the amount people spent and how much they spent on technology.

But it was what the technology they were spending their money on that was most interesting.

“We saw more shoppers putting tech in their baskets this holiday weekend – 45 percent – than in any of the last three years. Only clothing, at 69 percent, was more popular among consumers; and toys were again third, at 43 percent.

“This shows tech is poised to enjoy strong sales throughout the entire 2014 holiday season.”