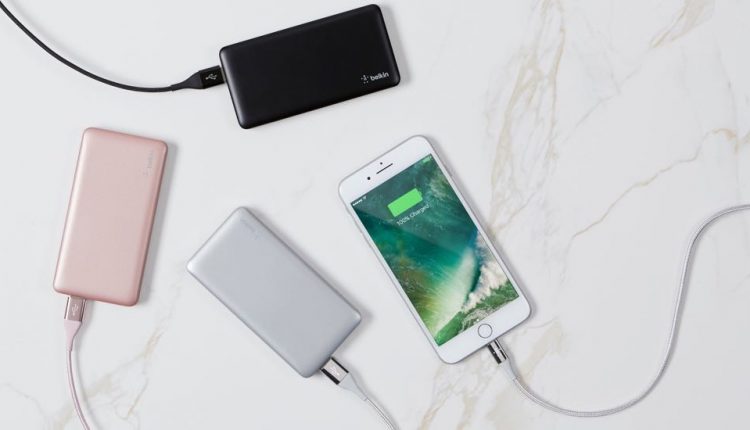 Staying charged on the go is an important task and Belkin, a leader in mobile accessories, has made it a lot easier with the launch of its new fast-charging Pocket Power battery range.

Staying charged all day means staying connected all day and to accomplish that Belkin is offering two battery capacities – 5,000 mAh and 10,000 mAh – with each available in black, rose gold or silver.

And with two USB ports, they are also capable of charging multiple devices.

According to the latest research from Flurry Analytics, consumers spend an average of five hours a day on their mobile devices. 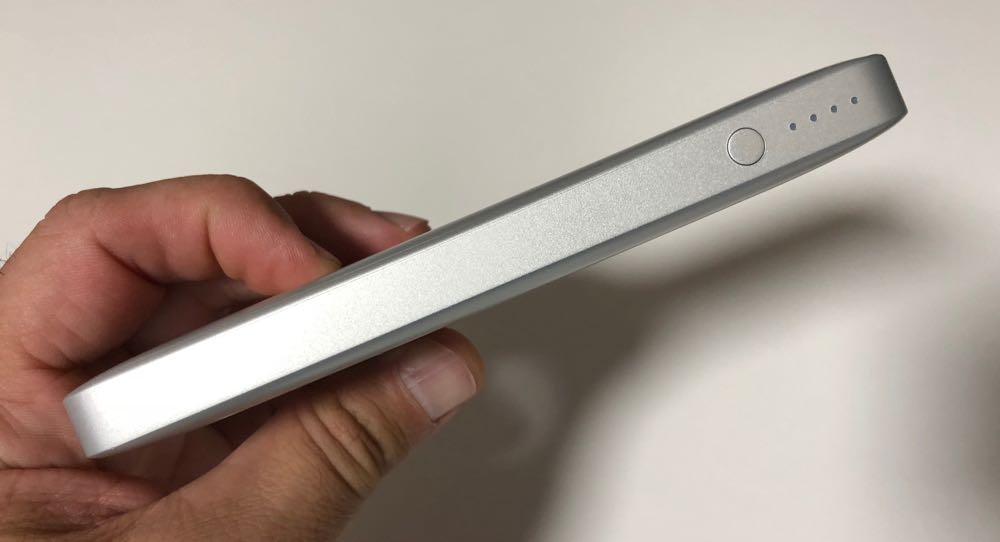 This confirms our truly mobile lifestyle which is continuing to grow year-on-year.

In fact, Deloitte research says 90 per cent of photos shared or stored online will be taken with a smartphone.

Our mobile device is not only our camera but also our calendar, music player, internet device and navigation system which makes it even more important to keep it charged for the entire day or night. 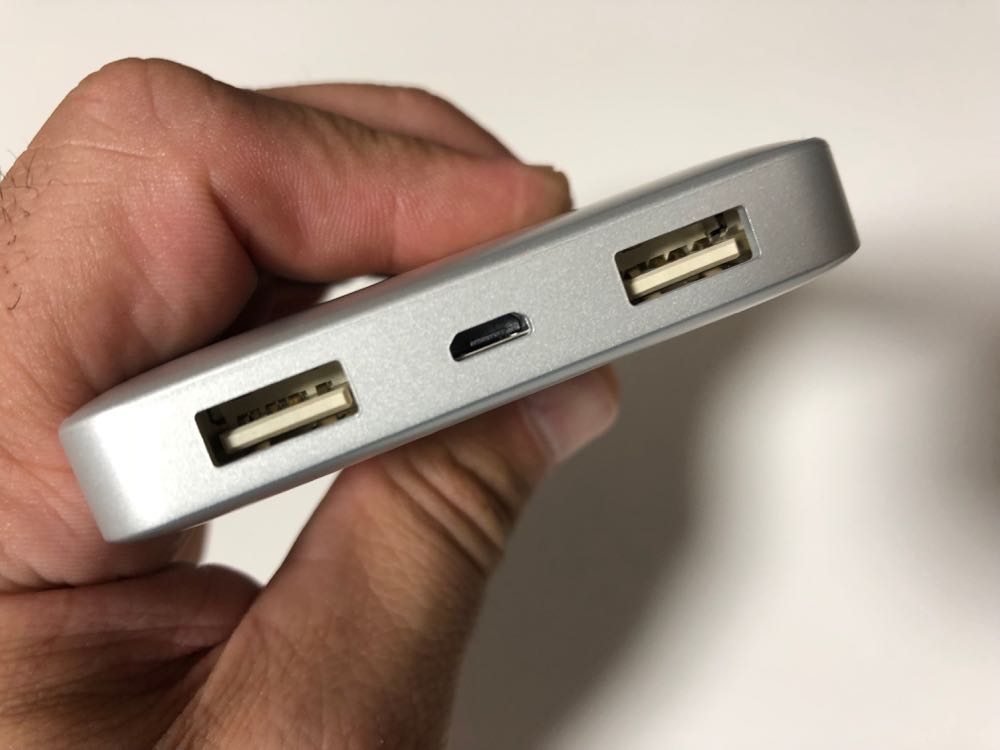 The new Belkin Pocket Power has a plastic casing making it a more lightweight solution that won’t weigh you down during the day.

The battery itself is charged through a micro USB port and this model now charges more quickly and efficiently. 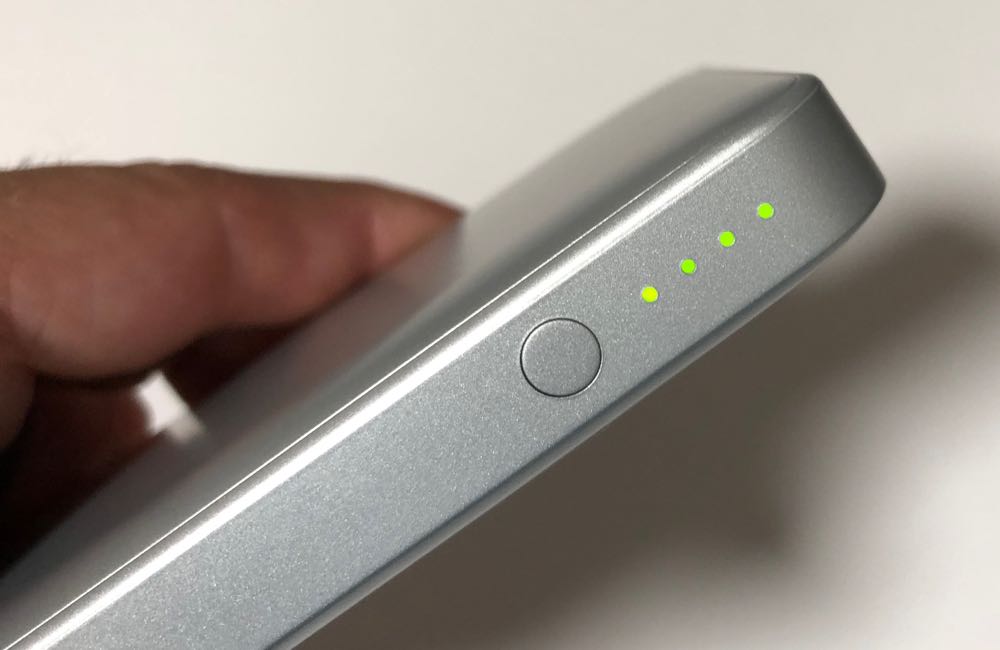 Users can easily see the remaining power level via four LED indicator lights on the side of the battery. 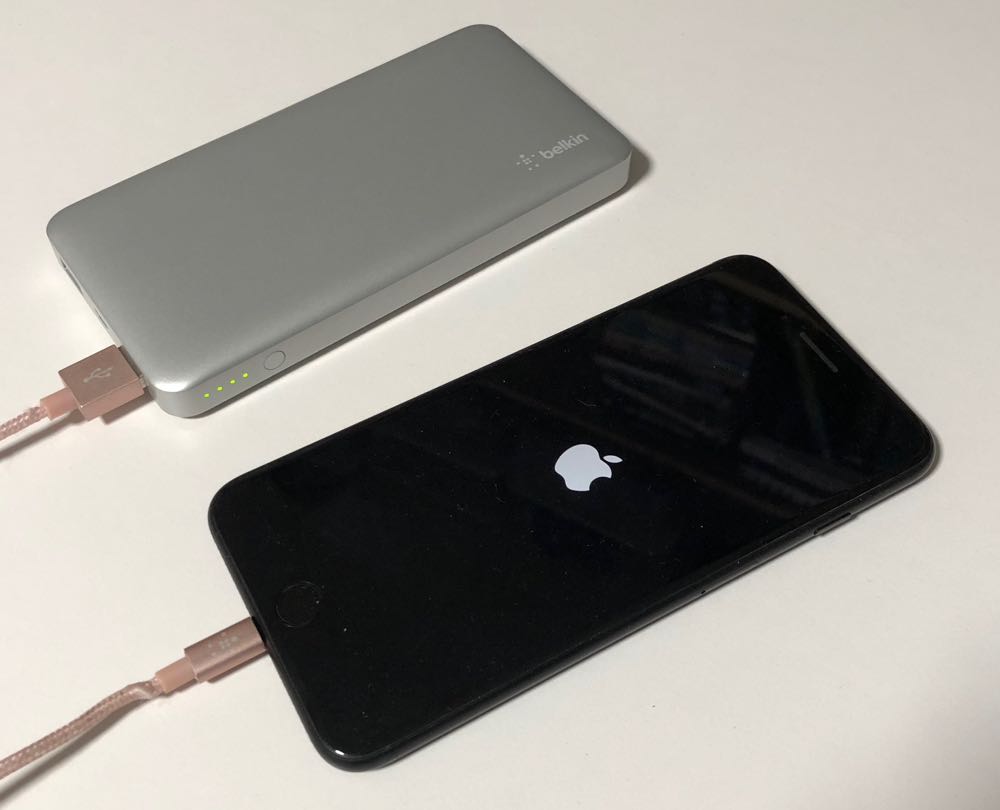