Anyone who owns a 4K Ultra High Definition TV will be pleased to know Samsung will release the world’s first UHD Blu-ray player so you can enjoy the latest movies on a 4K disc.

Tech Guide had the chance to get up close to the Samsung UBD-K8500 – the world’s first 4K Ultra High Definition Blu-ray player – at the Consumer Electronics Show in Las Vegas.

It will go on sale in Australia in April. Pricing is yet to be determined. 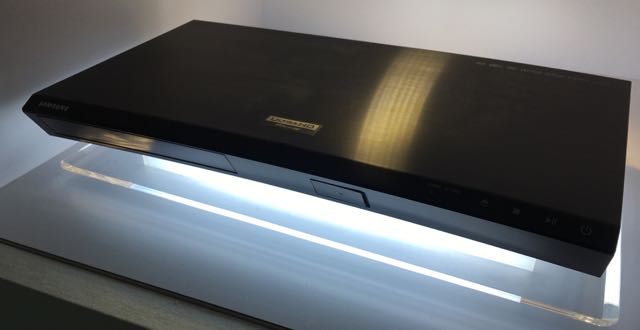 The device has a curved front panel to reflect the popular range of Samsung’s TVs and is slightly larger than a regular Blu-ray Disc player.

The challenge for the Blu-ray Disc Association – the industry consortium that develops Blu-ray technology – was trying to fit a 4K Ultra High Definition movie on a single disc.

You have to remember a 4K picture has four times the resolution of a full HD movie so squeezing that much more data on a disc took some work.

But the format is only as good as the film studios that support it and the good news is there is already a commitment from 20th Century Fox and Warner Bros with other studios expected to step up with content as well.

Titles we can expect to see are The Martian, The Maze Runner: Scorch Trials, The Lego Movie and The Kingsman. 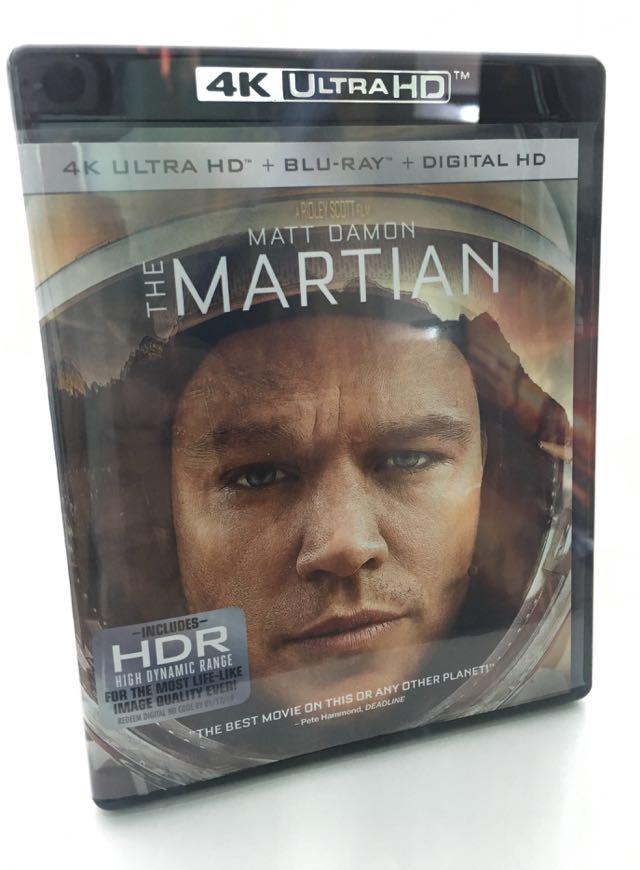 The movies will come in a black case with 4K Ultra HD on the top.

LG will also be releasing its own 4K Ultra High Definition Blu-ray player later this year. 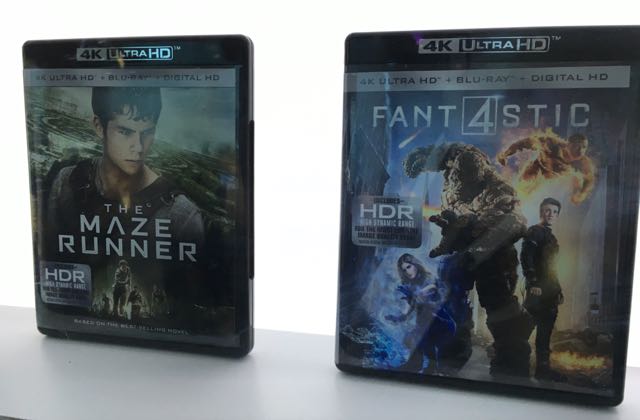 Prices for the latest 4K UHD movies are expected to be around $50.