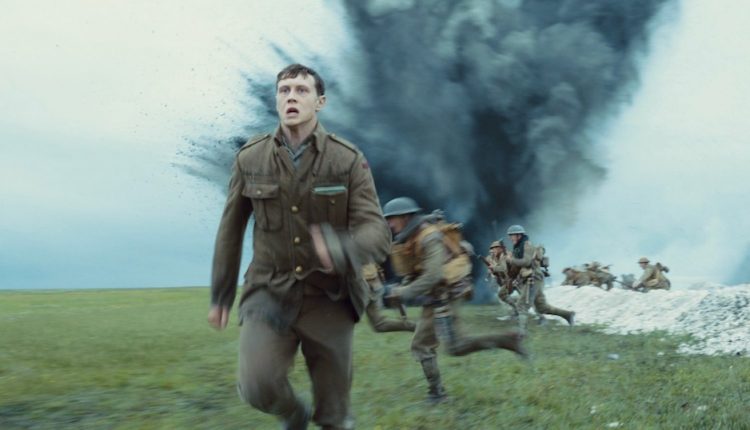 If there was one recent release you could choose to enjoy in glorious 4K it would be the Oscar-winning film 1917 – which was co-written and directed by Sam Mendes.

The 1917 war film is now available on 4K disc and has eye-popping visuals and a thumping soundtrack that look and sound amazing on your 4K TV and sound system.

The film tells the harrowing story of two soldiers given a near-impossible mission cross enemy lines to deliver a message that could save the lives of hundreds of soldiers.

The cinematography (that’s one of the three Academy Awards the film won) by Roger Deakins is remarkable and features jaw-dropping one-shots that run for minutes and take the viewer through trenches and battlefields and weaving among hundreds of other soldiers.

This method really helps see the story the characters eyes with no warning on what’s about to happen.

And the only way it can be fully appreciated is in 4K and with the volume cranked up. 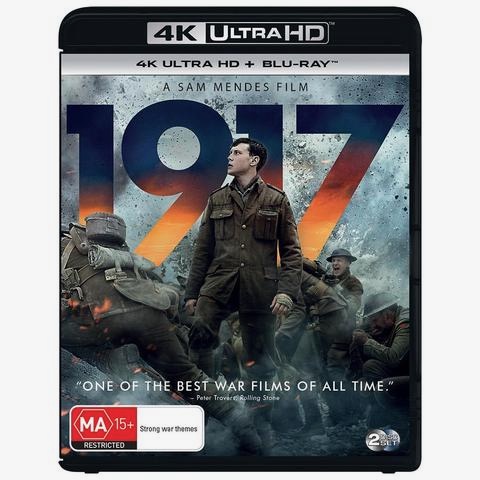 The 1917 4K disc also comes with numerous extras including:

– In the Trenches featurette on the cast

– The Score Of 1917 featurette on composing the film’s music

– Allied Forces featurette on the collaborative effort required to make a film like 1917 work.

The other Academy Awards the film won were for Visual Effects and Sound Mixing.

May The 4th Be With You! Here’s how you can celebrate Star Wars day