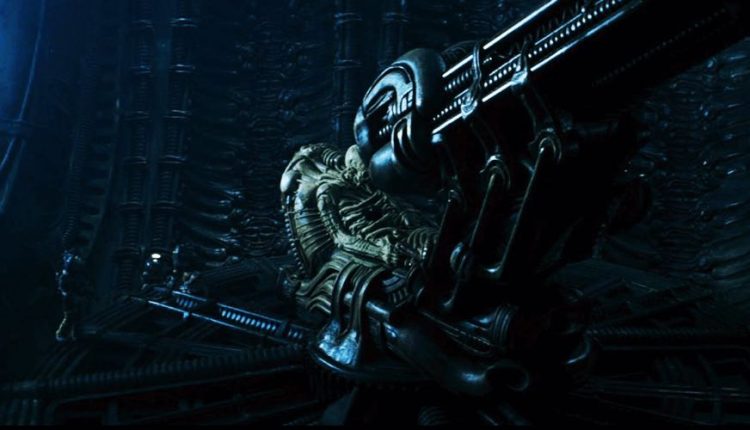 It’s 40 years since Alien hit the big screen and it has been scaring audiences ever since. To celebrate the 40thanniversary of the sci-fi horror film, a remastered version has just been released on 4K Ultra HD disc.

The film tells the story of the crew of space tug Nostromo who answer a distress call on their way back to earth. A crew member is attacked by a creature and exposes the ship to a lethal life form with terrifying survival instincts. 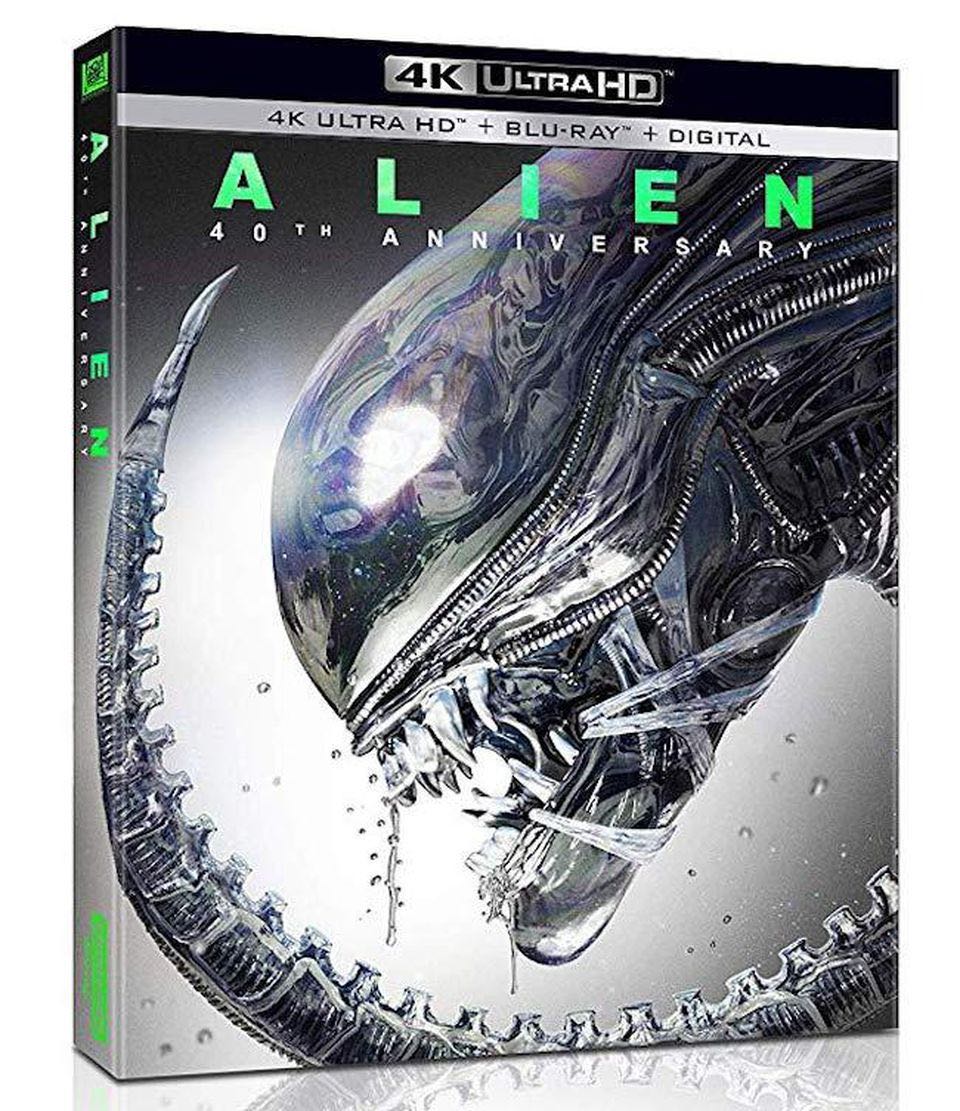 The film was restored in 4K by 20thCentury Fox at Company 3/Deluxe Entertainment Services group supervised by director Ridley Scott after the 4K scans were completed at EFilm.

The result is a pristine film that doesn’t look like it was made more than 40 years ago.

Here are the top five scenes that look great in 4K: 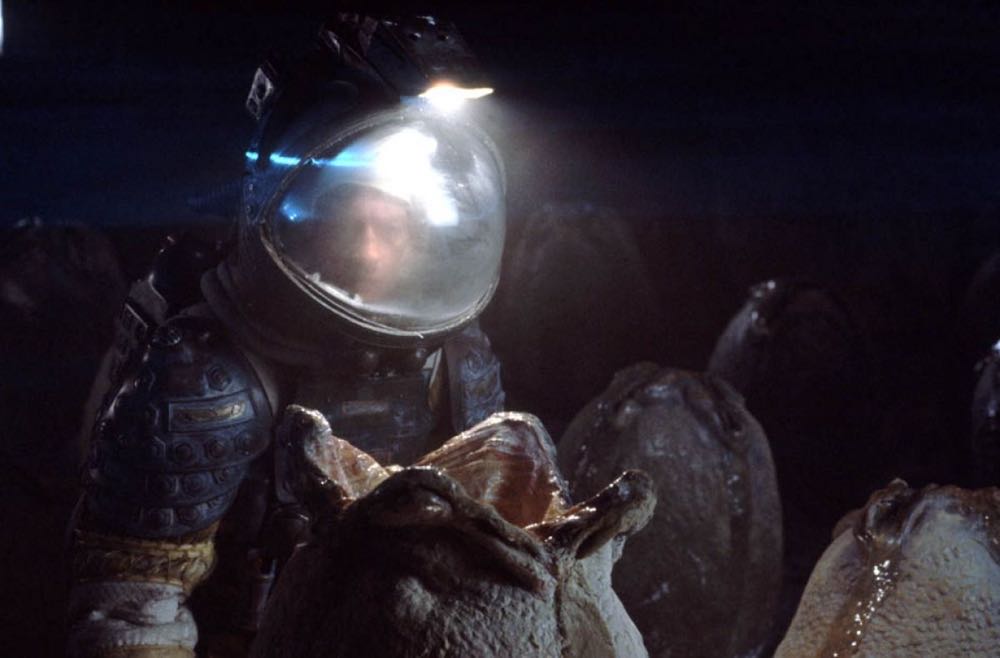 INSIDE THE DERELICT SPACESHIP

The darker scenes inside the abandoned space ship look even clearer on 4K and with the addition of HDR (high dynamic range) it’s a lot easier to make out the background detail in the darker parts of the screen.

With the Facehugger attached to Kane, we get a great close-up look at the creature. In 4K, the detail is clearer than ever especially when they get sprayed with acid trying to loosen its grip by removing a digit. 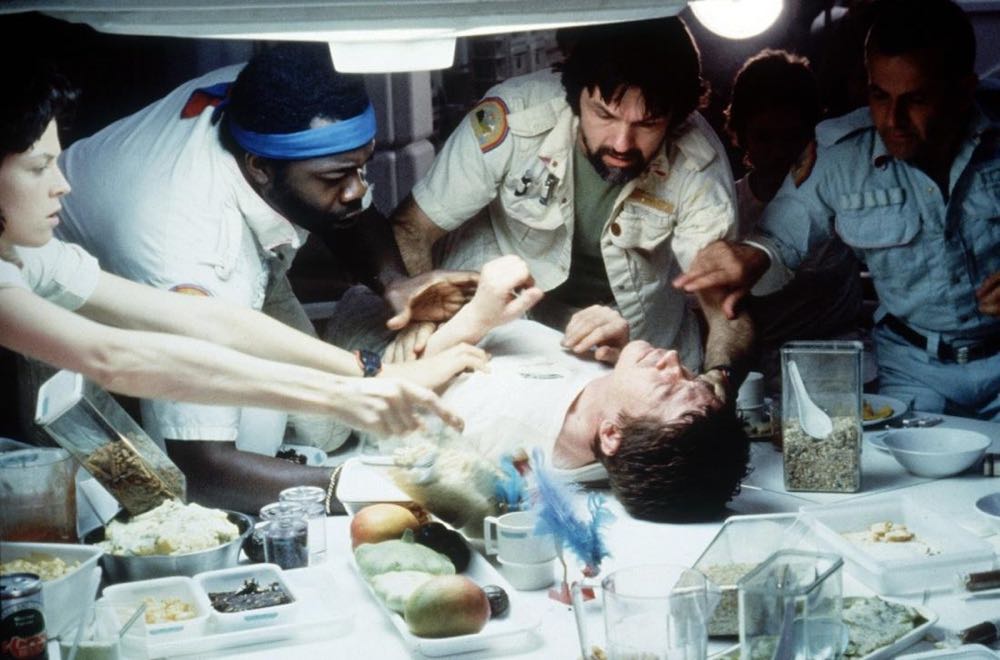 The chestburster scene was shot in one take with four cameras with the cast members having very little information about what was about to happen – including the fact they were about to be sprayed with real blood. The added clarity on 4K makes it more shocking than ever.

HUNT IN THE AIR DUCTS

A lot of the film involves dark scenes including Captain Dallas’s hunt through the air ducts of the Nostromo which is how they worked out the creature is getting around the ship. In this scene there is a lot of switching between the brightness of a torch and the darkness of the ducts which, thanks to HDR, all look better than ever with more detail than ever.

Ridley (Sigourney Weaver) running the hallways trying to work out her escape from the deadly alien with smoke and steam filling the corridors. The frenetic pace of the scene means a lot of movement and first person views of the ship’s corridors. This scene is clearer than ever and the movement a lot smoother thanks to the higher frame rate of 4K.

The Alien 4K 40thAnniversary disc includes the original 1979 theatrical version along with the 2003 director’s cut.

– 2003 audio commentary by Ridley Scott and the cast and crew.