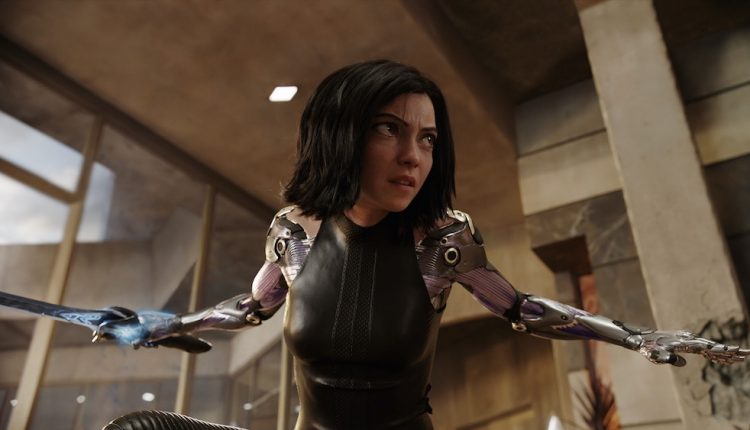 Alita Battle Angel originated as a manga comic with a cult following and it has made a long and remarkable journey to the big screen thanks to epic filmmaker James Cameron and director Robert Rodriguez.

It also took the incredible talent of Weta Digital and its talented artists and animators to bring the ambitious story to life.

Tech Guide stepped inside Weta Digital in Wellington for a behind-the-scenes look at how Alita was transformed from drawings on a page to a lifelike character on the big screen. 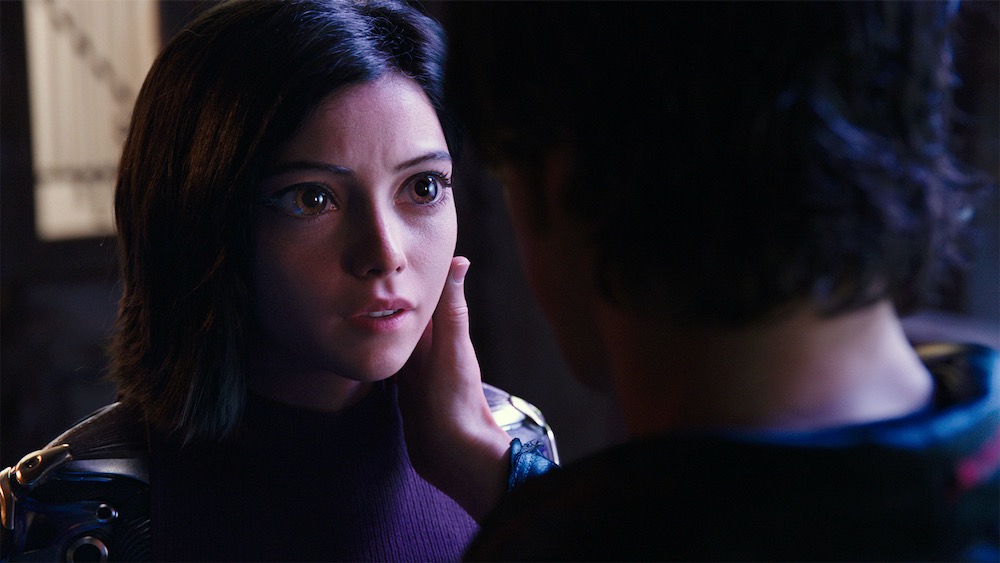 Alita tells the story of a discarded cyborg discovered in a scrapyard who wakes up in an unknown world and in a body that’s not her own.

The script was co-written by James Cameron and helmed by a capable director Robert Rodriguez.

It is also now working on the Avatar sequels which are currently in production in Wellington.

With Alita Battle Angel, Weta Digital had to actually pioneer new technology to bring the vision of the film to life.

This included new ways of rendering skin, tone and movement digitally for an even more lifelike appearance. 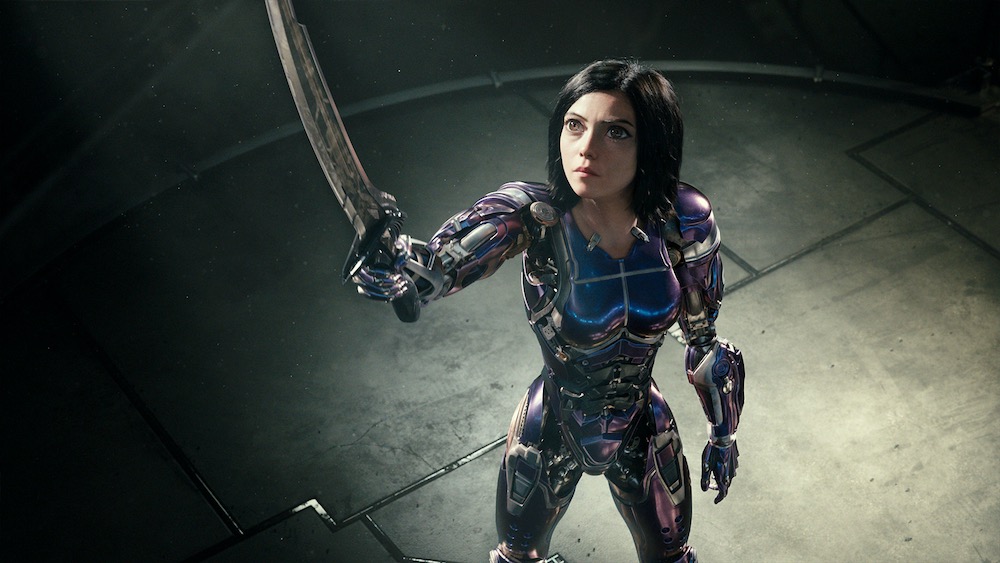 The effects artists even consulted plastic surgeons to gain a deeper insight into the true movement of the human body so they could make Alita as realistic as humanly possible.

The attention to detail is astounding and goes as deep as the very pores of skin they are replicating on-screen.

The character of Alita was played by Rosa Salazar wearing a motion capture suit and facial camera system to encode every movement of her body and every nuance in her face. 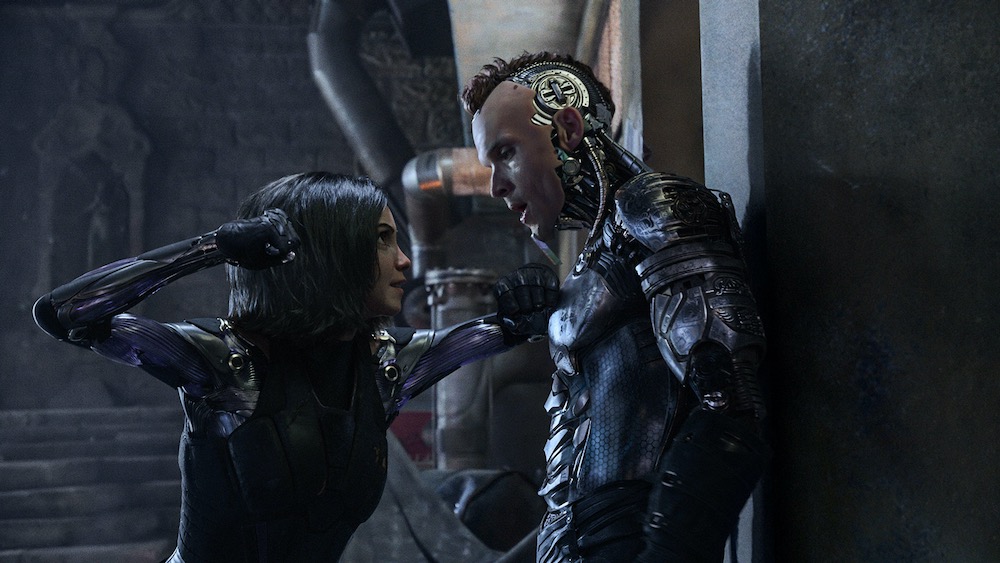 Writer and producer James Cameron decided to employee the similar virtual camera filming that he used in the blockbuster Avatar.

We stepped onto the virtual stage where the scenes were captured.

There were numerous cameras placed around the space which was about the size of a basketball court to capture the action.

The virtual camera, which we held in our hands, allows filmmakers to create and film inside a virtual world.

Wherever you pointed the camera, which was basically a screen with handles and controls on either side, you could see the virtual environment that the characters inhabited. 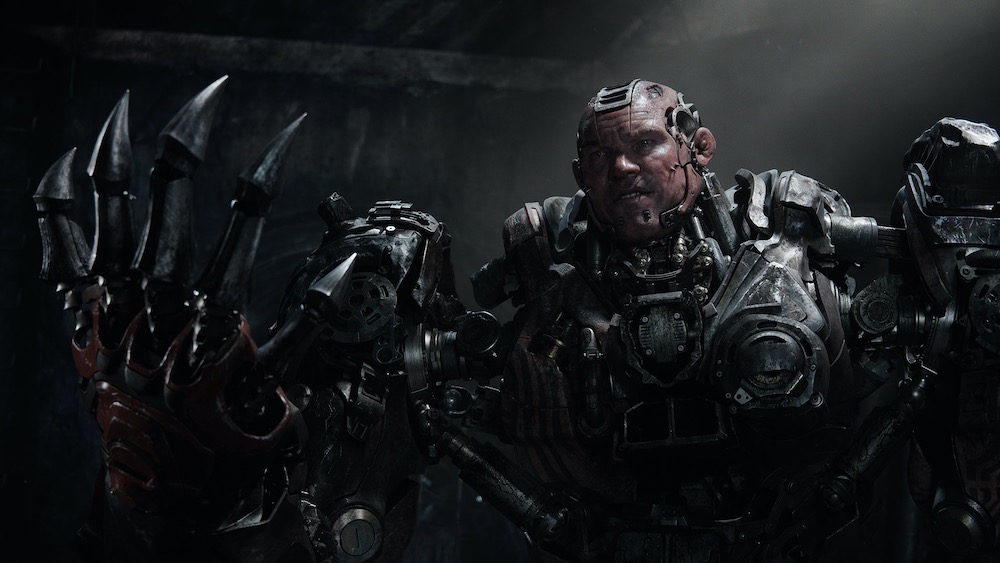 Effects artists made numerous breakthroughs with how the virtual characters were rendered on screen and these will be paid forward and used for Avatar 2, 3 and 4 which are currently in production.

One scene in particular which the animators achieved a new level of accuracy was when Alita had to swim underwater to go inside a crashed spacecraft.

With a lot of Avatar 2 reportedly taking place underwater, these new techniques will come in very handy.

Another area we explored was the creation and animation of the giant Grewishka cyborg which Alita battles in the film.

The animation artists gather materials from the real world and study how they are affected by light, by shadow, by liquid and by time to build a library of textures that will reflect what is required on screen.

We were able to build our own Grewishka which was made of several parts and from several different materials.

Thanks to Weta Digital’s hard work to create the precise look and feel of these materials, it only took us a few mouse clicks to come up with our version of the fearsome cyborg that terrorises Alita in the film.

We were able to choose materials including metal, plastic and wood and then apply the textures and lighting effects and make it appear incredibly lifelike. 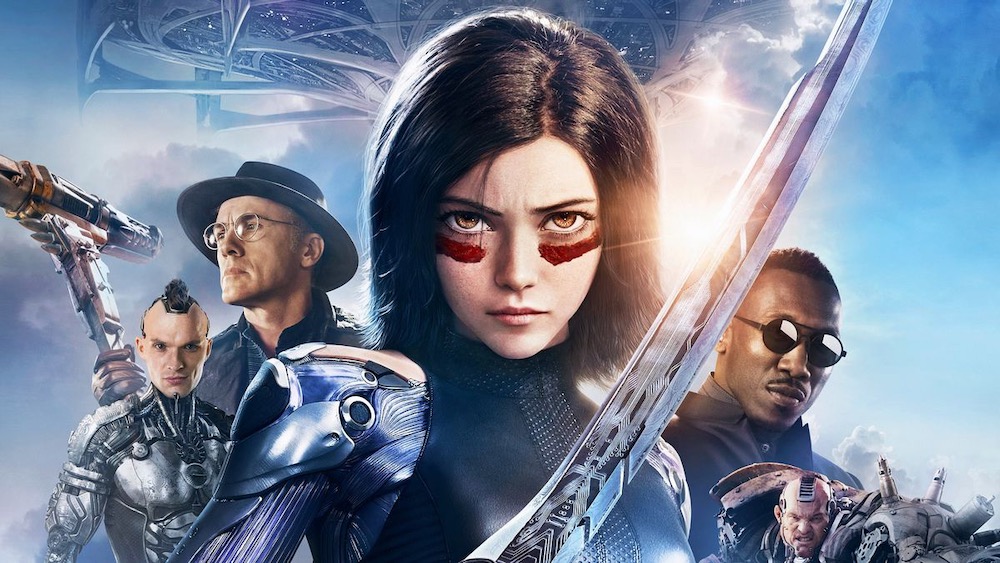 Slowly Alita gets her bearings in this strange world and soon discovers her unique abilities and clues from her past that put her on a path to find her true purpose.