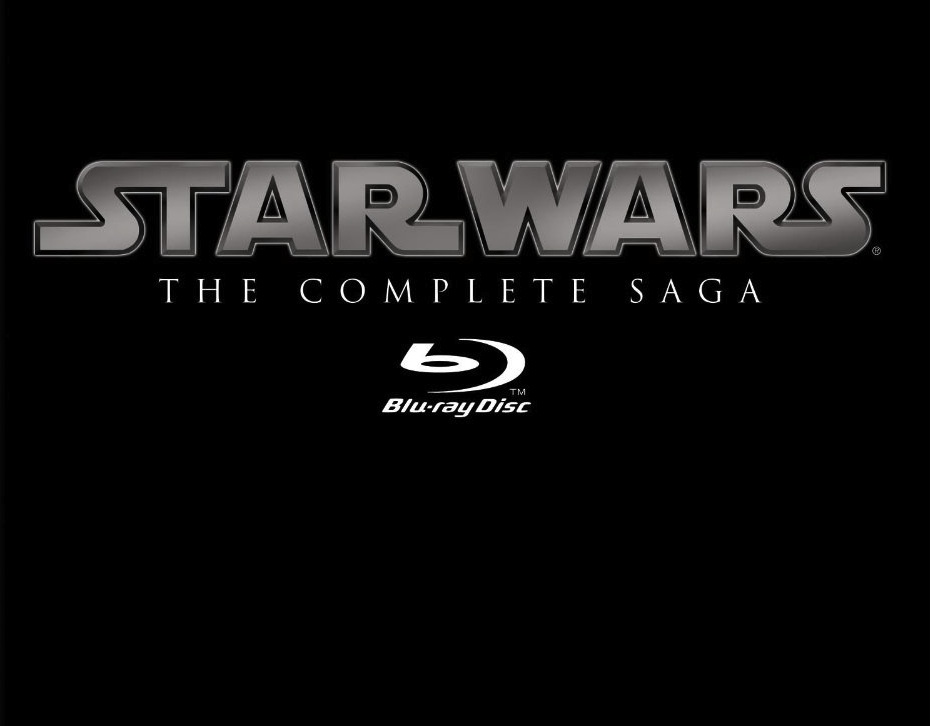 Fire up your lightsabres – the Star Wars saga will finally be available in the US in full high definition on Blu-ray Disc on September 27.

It is expected the Star Wars films will be available in Australia within a few days of the September date listed on Amazon, if not the same day according to 20th Century Fox.

Fans of the Blu-ray Disc format have listed the Star Wars films at the top of their high definition wish list.

Those wishes were answered when George Lucas – the Star Wars creator, writer and director – announced in August that all six films including the original trilogy (Episodes IV, V & VI) along with the prequel trilogy (Episodes I, II & III) would be released in North America in Fall 2011.

Star Wars fans will have the choice of buying the original and prequel trilogies separately or the entire six-film set.

At CES, Lucasfilm and 20th Century Fox announced there will be more than 30 hours of extra features cover all six films.

These extras will reportedly feature never-before-seen deleted scenes which has already been the subject of much speculation.

There have been several rumours circulating the internet trying to work out what these scenes might be.

Frames from these scenes from George Lucas’s cutting room floor have been seen on fans pages for some time.

In fact Lucas himself, at the Blu-ray announcement in August, screen one of these scenes. It is from the opening of Return of the Jedi and shows Darth Vader trying to entice Luke Skywalker to the dark side from his meditation chamber.

Luke, meanwhile, is putting the finishing touches to his new lightsabre in a cave with R2D2 while C3P0 is waiting outside – presumably before they head to Jabba’s palace to rescue carbonite-frozen Han Solo.

Others include Luke Skywalker (left) watching a space battle with his super binoculars from his native Tatooine in the 1977 original – Episode IV.

Another from Episode IV is Luke talking to Biggs about the Academy. A little-know deleted sequence cam from Empire Strikes Back where Wampas (the big Yeti thing that attacks Luke at the

beginning) storm the Hoth base.

C3P0 (bottom left) peels off a warning sticker from a door holding back imprisoned Wampas so as to set a trap for the approaching stormtroopers searching for hiding Rebels. Luke Skywalker also takes control of a laser cannon to pick them off.

HERE ARE THE DETAILS OF THE UPCOMING BLU-RAY RELEASES UNVEILED ON MAY 4.

STAR WARS: THE COMPLETE SAGA ON BLU-RAY is presented in widescreen with 6.1 DTS Surround Sound. Special features include:

DISC ONE – STAR WARS: EPISODE I THE PHANTOM MENACE

Including: deleted, extended and alternate scenes; prop, maquette and costume turnarounds; matte paintings and concept art; supplementary interviews with cast and crew; a flythrough of the Lucasfilm Archives and more

NEW! Star Warriors (2007, Color, Apx. 84 Minutes) – Some Star Wars fans want to collect action figures…these fans want to be action figures! A tribute to the 501st Legion, a global organization of Star Wars costume enthusiasts, this insightful documentary shows how the super-fan club promotes interest in the films through charity and volunteer work at fundraisers and high-profile special events around the world.

NEW! A Conversation with the Masters: The Empire Strikes Back 30 Years Later (2010, Color, Apx. 25 Minutes) – George Lucas, Irvin Kershner, Lawrence Kasdan and John Williams look back on the making of The Empire Strikes Back in this in-depth retrospective from Lucasfilm created to help commemorate the 30th anniversary of the movie. The masters discuss and reminisce about one of the most beloved films of all time.

NEW! Star Wars Spoofs (2011, Color, Apx. 91 Minutes) – The farce is strong with this one! Enjoy a hilarious collection of Star Wars spoofs and parodies that have been created over the years, including outrageous clips from Family Guy, The Simpsons, How I Met Your Mother and more – and don’t miss “Weird Al” Yankovic’s one-of-a-kind music video tribute to The Phantom Menace!

The Making of Star Wars (1977, Color, Apx. 49 Minutes) – Learn the incredible behind-the-scenes story of how the original Star Wars movie was brought to the big screen in this fascinating documentary hosted by C-3PO and R2-D2. Includes interviews with George Lucas and appearances by Mark Hamill, Harrison Ford and Carrie Fisher.

The Empire Strikes Back: SPFX (1980, Color, Apx. 48 Minutes) – Learn the secrets of making movies in a galaxy far, far away. Hosted by Mark Hamill, this revealing documentary offers behind-the-scenes glimpses into the amazing special effects that transformed George Lucas’ vision for Star Wars and The Empire Strikes Back into reality!

Classic Creatures: Return of the Jedi (1983, Color, Apx. 48 Minutes) – Go behind the scenes – and into the costumes – as production footage from Return of the Jedi is interspersed with vintage monster movie clips in this in-depth exploration of the painstaking techniques utilized by George Lucas to create the classic creatures and characters seen in the film. Hosted and narrated by Carrie Fisher and Billie Dee Williams.
Anatomy of a Dewback (1997, Color, Apx. 26 Minutes) – See how some of the special effects in Star Wars became even more special two decades later! George Lucas explains and demonstrates how his team transformed the original dewback creatures from immovable rubber puppets (in the original 1977 release) to seemingly living, breathing creatures for the Star Wars 1997 Special Edition update.

Star Wars Tech (2007, Color, Apx. 46 Minutes) – Exploring the technical aspects of Star Wars vehicles, weapons and gadgetry, Star Wars Tech consults leading scientists in the fields of physics, prosthetics, lasers, engineering and astronomy to examine the plausibility of Star Wars technology based on science as we know it today.