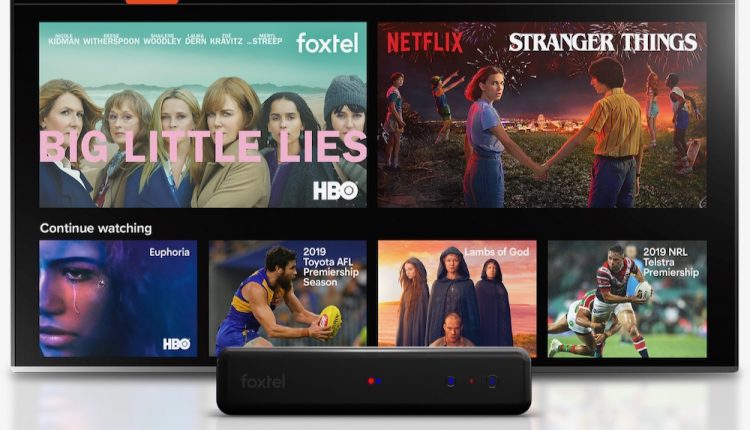 Revealed: most popular movies and TV shows purchased and rented in 2020

In 2020, we stayed home most of the time because of COVID-19 and we purchased or rented a lot of movies and TV shows from a range of popular services. So which were the most popular?

The Australian Home Entertainment Distributors Association (AHEDA) have revealed the trends for 2020 when our consumption of home entertainment hit all-new levels at the peak of the pandemic.

In April 2020, digital purchases increased by 55 per cent and in May it saw an increase of 29 per cent.

Digital rentals saw a similar spike with a 49 per cent increase in April and a 43 per cent surge in May.

At that time Amazon had launched its service to buy and rent movies and widened the choices for customers beyond Apple TV, Google Play, Foxtel Store, YouTube, Telstra Box Office, Fetch as well as gaming platforms PlayStation and Xbox.

“Australian consumers clearly embraced the ease and choice that digital platforms offered during the lockdown and I’m certain that this trend will continue in the future,” says Jim Batchelor, Chairman, AHEDA.

Cinema closures during the COVID lockdowns also increased demand for purchasing and renting movies at home.

We were also able to rent and own movies immediately following their premieres.

Jumanji: The Next Level starring Dwayne “The Rock” Johnson was the top performing and most purchased film of 2020 followed by another family favourite Sonic The Hedgehog and animated hit Frozen 2.

In the rental category Joker was the most watched film followed by Sonic the Hedgehog and The Gentleman.

But it wasn’t just movies we were watching.

TV shows were also very popular with Outlander Season 5 the most purchased title followed by Brooklyn 99 the complete 7th season and 100 – the Complete 7th series.

The Undoing, starring Australia’s Nicole Kidman, was also in the top five despite being released in November 2020.

As far as Australian productions go, Ride Like a Girl – which tells the story Melbourne Cup winning jockey Michelle Payne – was the most popular across digital platforms followed by Invisible Man and Miss Fisher and the Crypt of Tears.

Here is the full list of the top movie and TV shows purchased and rented in 2020. 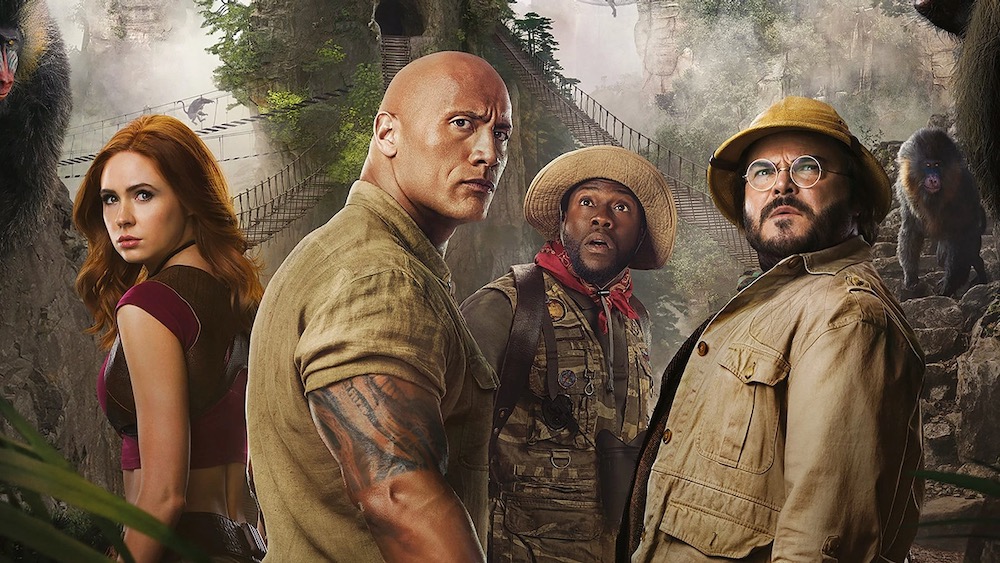 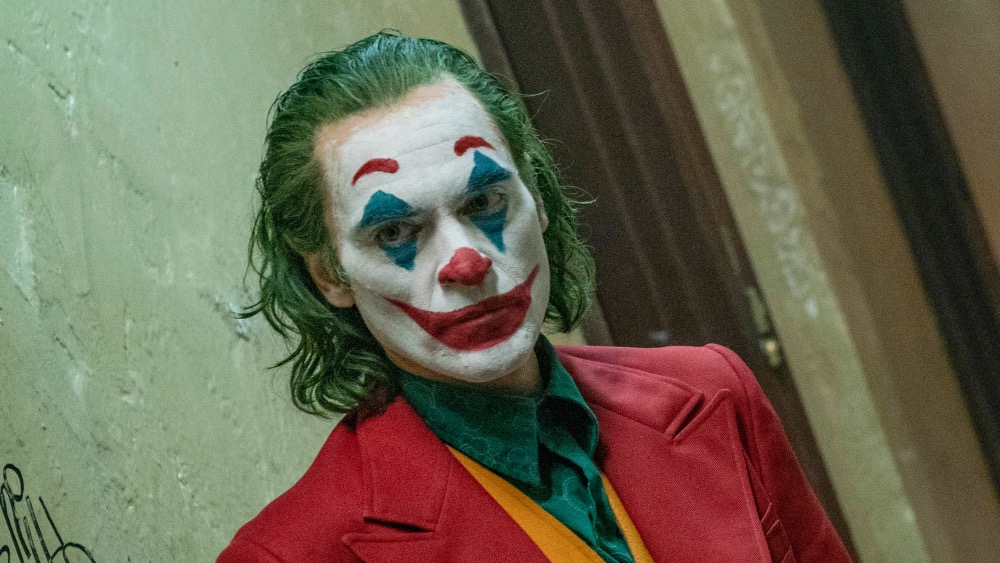 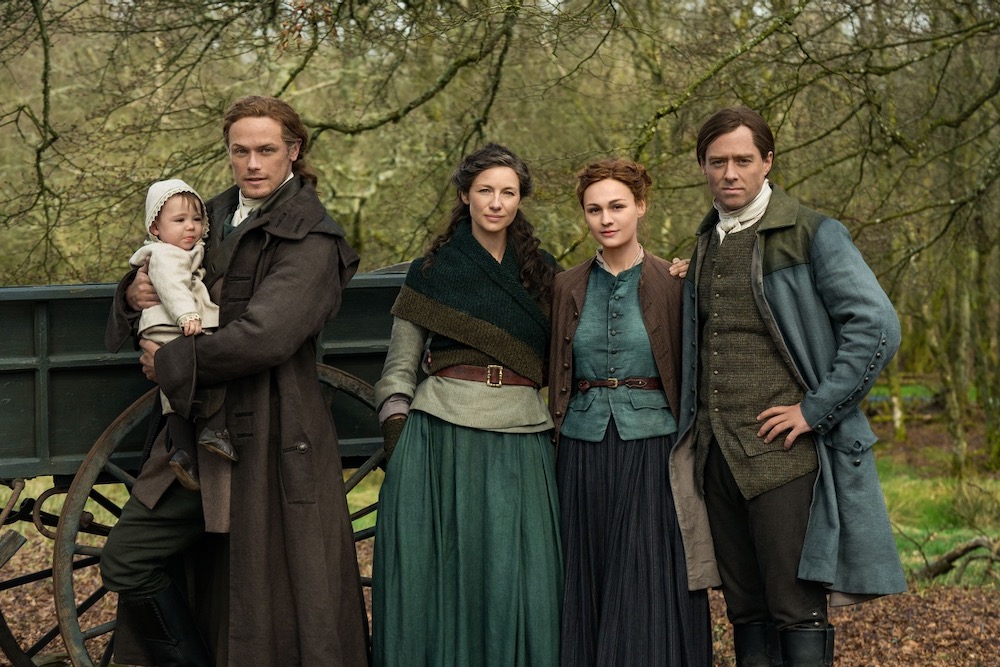 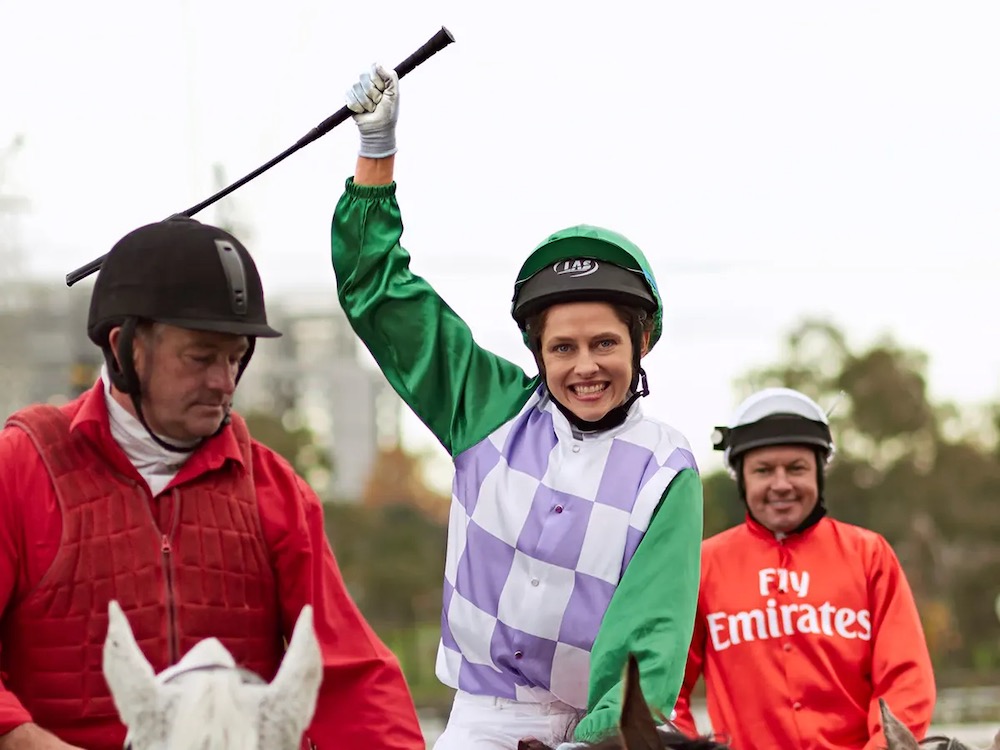 You can now access Apple TV+ on Chromecast with Google TV