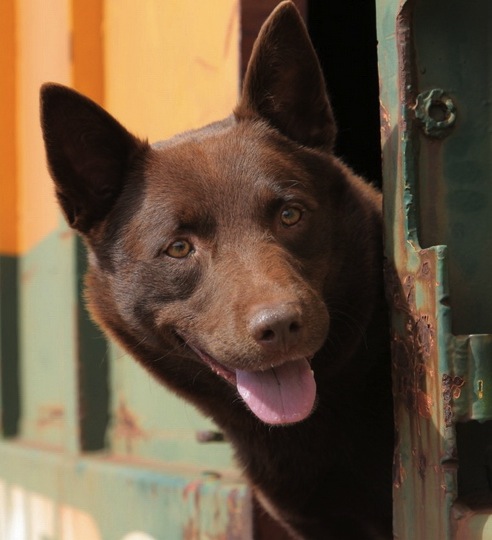 Red Dog the sixth highest selling DVD of all time

Red Dog, the film based on the true story of a loyal outback dog, has become the sixth biggest selling DVD of all time according to GfK sales data.

After going on sale only two weeks ago, Red Dog has also eclipsed Baz Luhrmann’s Australia to become the highest-selling Australian-made DVD.

In this busy Christmas retail period, Red Dog has been so popular customers have been queuing in stores for stock.

Red Dog is actually still playing in some cinemas, 19 weeks after it was first released.

It has gone on to claim $21.3m to date at the Australia box office – the eighth highest grossing Australian film.

“We are absolutely thrilled with the sales results of Red Dog. After its phenomenal impact at the cinemas – and it’s still playing – we knew Australians had connected with the movie, and hoped they’d want to enjoy it a second or third time around,” said Roadshow Entertainment managing director Chris Chard.

The RSPCA is also benefitting from the sales of Red Dog on DVD and receiving $1 from every DVD sold in Coles.