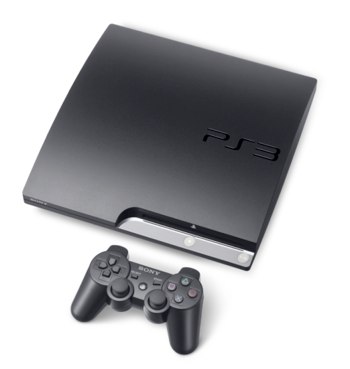 Leading Australian movie rental subscription company Quickflix has partnered with Sony Computer Entertainment to extend its service to the PlayStation 3.

Later this year the 1.3 million connected PS3 owners in Australia can access Quickflix’s on-demand movie service from their consoles.

This new on-demand partnership with PS3 will complement the Quickflix online DVD and Blu-ray rental by mail service with a library of more than 50,000 titles.

The Quickflix service on the PS3 will provide unlimited movie viewing from a catalogue which is constantly being updated.

When the service begins, Quickflix will appear on the PlayStation 3’s XMB (cross media bar) and allow viewers to browse the latest titles and stream their chosen film to the console.

“Over 1.3 million Australian consumers who own an internet connectable PlayStation 3 will have access to Quickflix’s on demand movie streaming service. This is a significant moment in the evolution of IPTV delivered entertainment in Australia and a major development for our company,” said Quickflix Chief Executive Officer Chris Taylor.

“If you love games, and your family loves movies, quite simply there is no better choice of device for your home than PlayStation 3, which is also one of the most highly awarded Blu-ray players.”