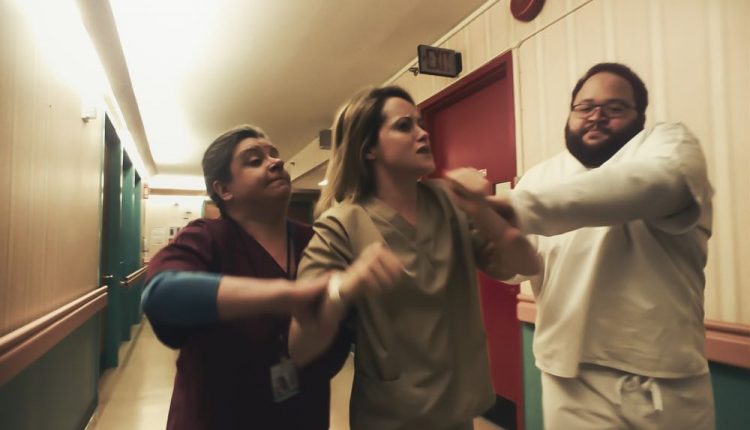 Unsane is thriller about a woman who is committed to an institution and must deal with her paranoia and whether her fears are real or imagined. One fun fact – it was shot entirely on an iPhone 7 Plus.

The film stars Claire Foy, who starred as Queen Elizabeth in The Crown, and is directed by Oscar-winner Steven Soderbergh.

Unsane was shot in just 10 days in 4K using the iPhone 7 Plus through an app called FiLMiC Pro.

“Because of fewer crew and equipment around, the iPhone created a greater intimacy as you would sometimes forget it was there,” says co-star Juno Temple.

“It could be put into places that would make the scenes up close and personal — like on Claire’s face.”

Claire Foy agrees: “There was no separation; it felt like Steven was watching.”

Director Soderbergh says he is proud of the film – and how it was made.

“Having Unsanedescribed as ‘the iPhone movie’ is certainly not something I feel embarrassed about or defensive about,” he said.

“I’ve been experimenting for years with this equipment, with these phones and with the lenses that are available to put onto these phones. 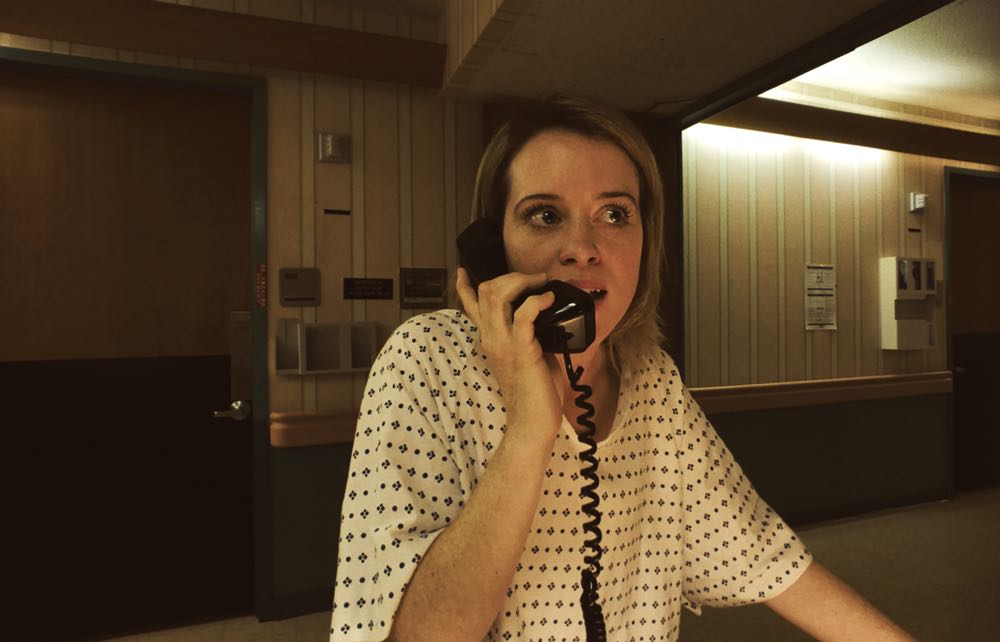 “I knew I would, at some point, make a movie with this technology because I looked at it as the future.

“It was also my intention that the resulting movie be one that any person can go into a theatre and watch — and have no concept of what it was shot on, or care, because it looks like a normal film.”

The film was shot using three iPhone 7 Plus devices with the FiLMiC Pro app which allowed the filmmakers to have more control of the camera so they could adjust exposure, shutter speed, colour temperature and focus.

“This is a movie that was made with a truck and two vans, basically,” Soderbergh said. 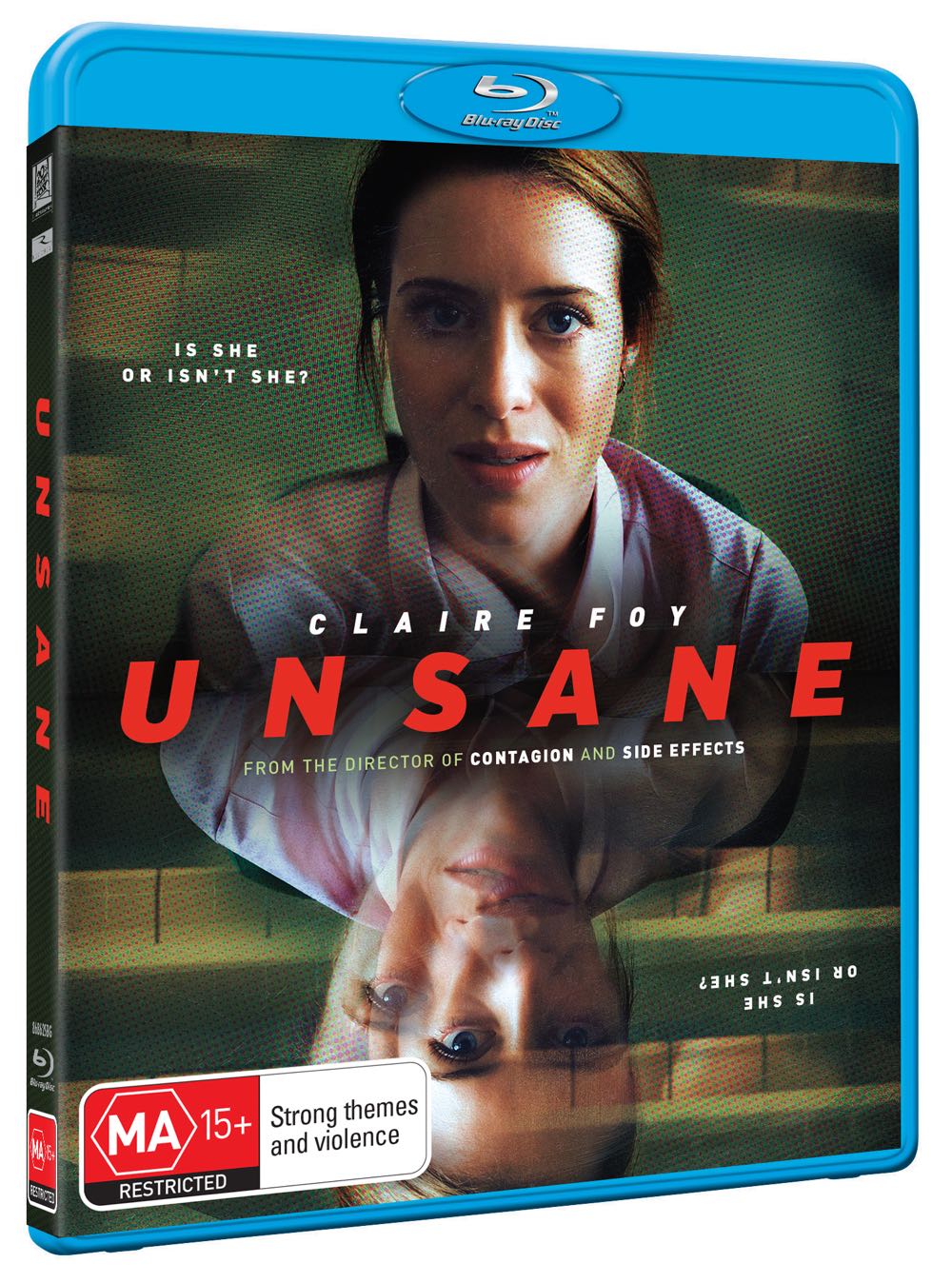 “The entire camera department fit into a backpack; there were the three phones, all the lenses, extra batteries, onboard monitors, slates, microphones, and the DJI Osmo stabilising device.”