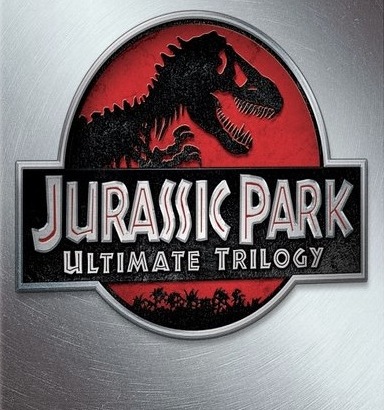 The film credited with taking special effects to the next level – Jurassic Park – will be released by Universal on Blu-ray Disc on October 26.

The Steven Spielberg film will be part of a trilogy box set along with its sequels The Lost World and Jurassic Park III.

Apart from all three digitally restored and remastered films in 7.1 channel surround sound, there will also be hours of special features including making of docos and interviews.

The set will include extras included on the DVD releases in addition to more than two hours of additional material put together for the Blu-ray release and include retrospective interviews and documentaries.

Also included with the full high definition films on Blu-ray will be digital copies of all three films so they can be enjoyed anywhere.

Based on Michael Crichton’s best-selling novel, Jurassic Park ushered a whole new era of special effects which created photo realistic dinosaurs that were literally the biggest stars of the film.

There will also be a limited edition of the Jurassic Park Blu-ray which comes with a T-Rex figurine and certificate of authenticity.