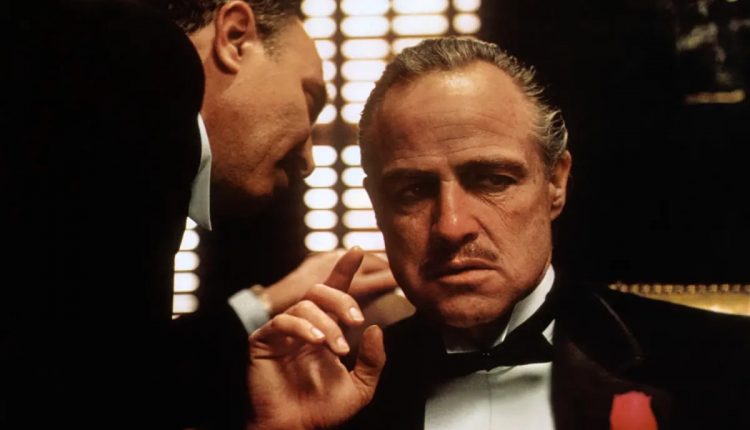 How The Godfather was painstakingly restored for its 50th Anniversary

The epic film The Godfather – considered by many to be the greatest movie of all time – is celebrating its 50th Anniversary this week with the trilogy of films restored and re-released in glorious 4K.

The Godfather was released on March 24, 1972, and went on to become one of the most beloved films in movie history. 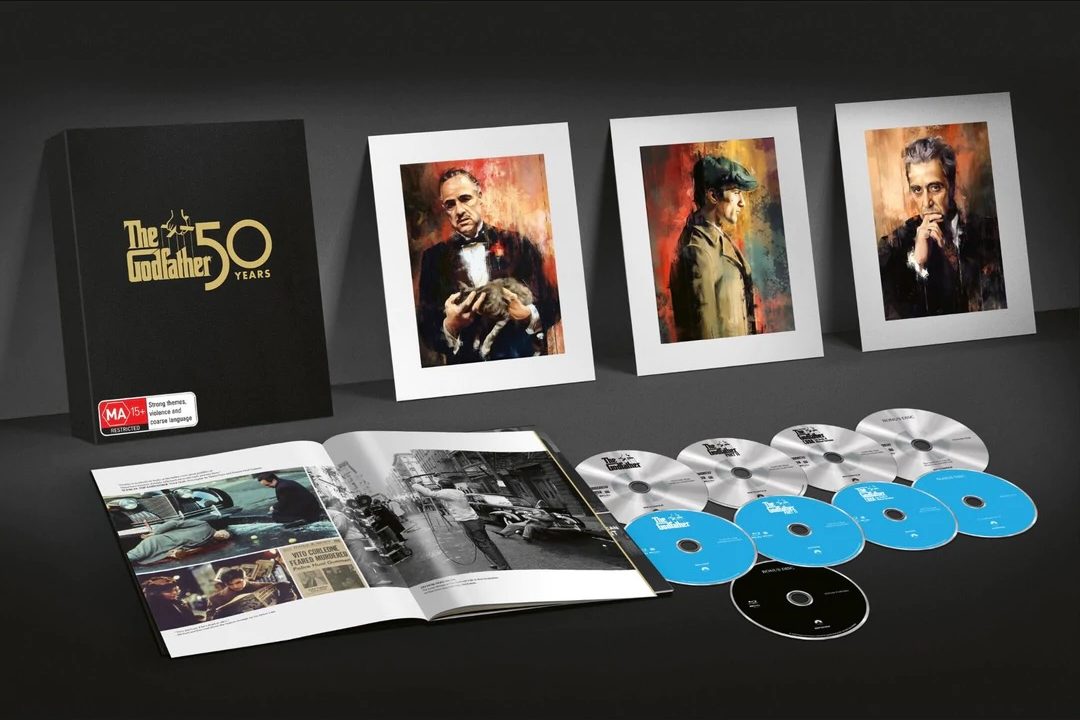 It was a monumental task with the idea for the restoration and re-release for the 50th anniversary conceived several years ago.

“We knew that this major milestone for one of the world’s most important films was around the corner and so really it was almost five years ago where I started talking to people internally to Paramount,” Kalas told Tech Guide.

“We’ve got to give this one plenty of time, so we have to start working on it now.

“That’s what really makes a restoration of this calibre great – the time to do it.”

“It was actually very fortuitous because Andrea was cooking this up with the 50th back five years ago and Francis was also thinking that he had more to say with Godfather III (which was re-edited and re-released as The Godfather, Coda: The Death of Michael Corleone),” Mockowski says. 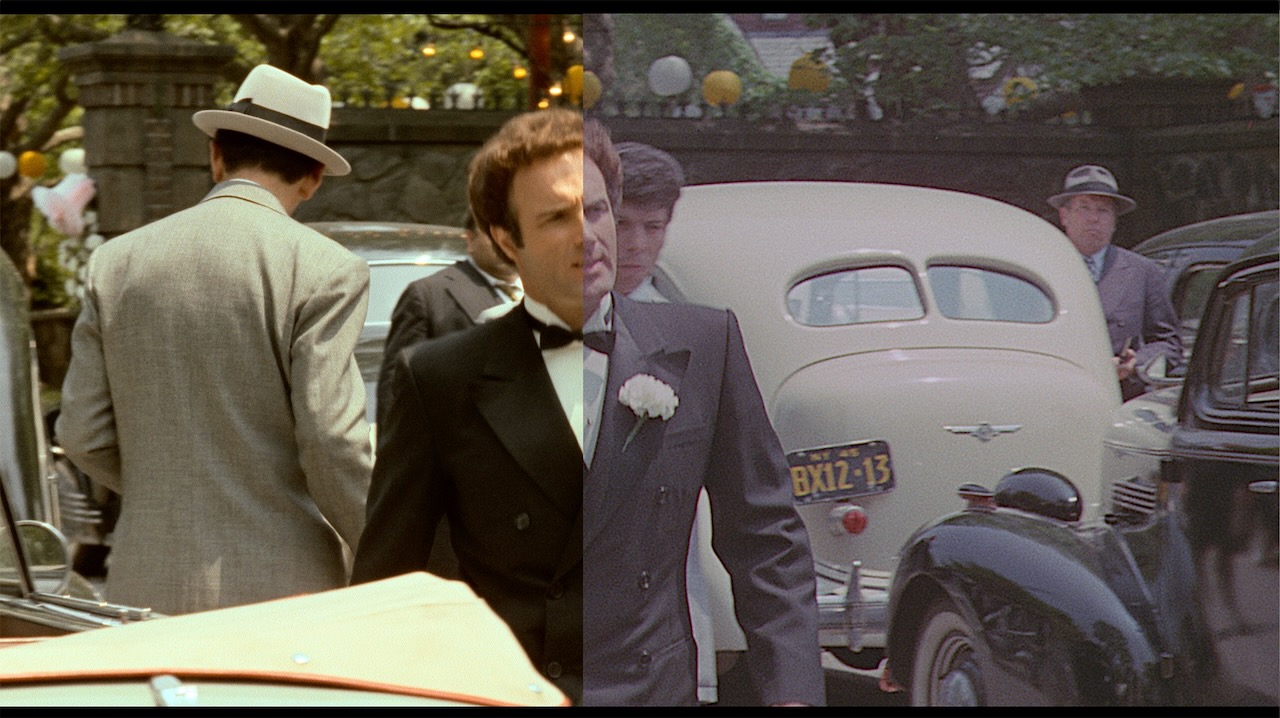 “Once he knew that Andrea and the team was going to plan this 50th anniversary then he said I’m onboard. I need to be part of that.”

They scoured more than 300 cartons of film to find the best possible frames and spent more than 4,000 hours repairing film stains and tears.

Next was more than 1,000 hours of scanning and colour correction to apply high dynamic range tools that would improve the image but stay respectful of the original vision of director Francis Ford Coppola and cinematographer Gordon Willis. 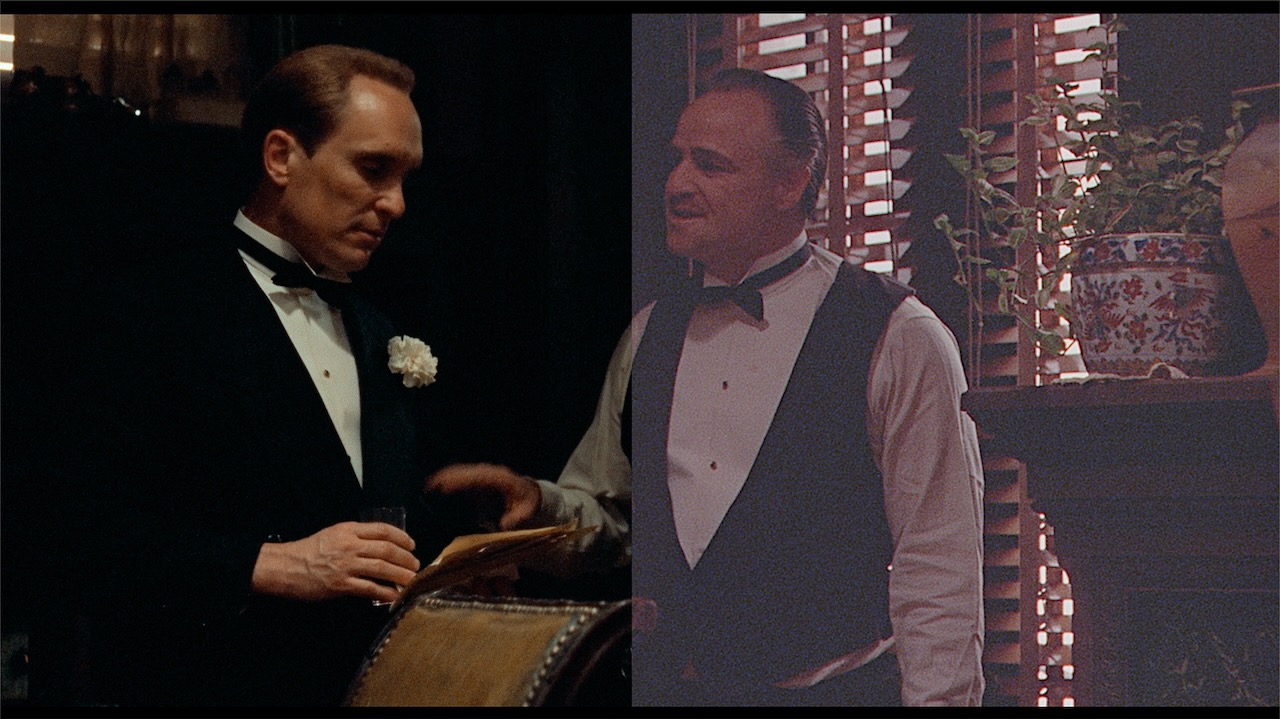 “A film like Godfather and many great films carried the same curse in that they were loved too much,” Kalas says.

“It was in this box and that box in this box in that box – that was one of our massive efforts was to make sure we had combed through every possible box to find every original frame.” 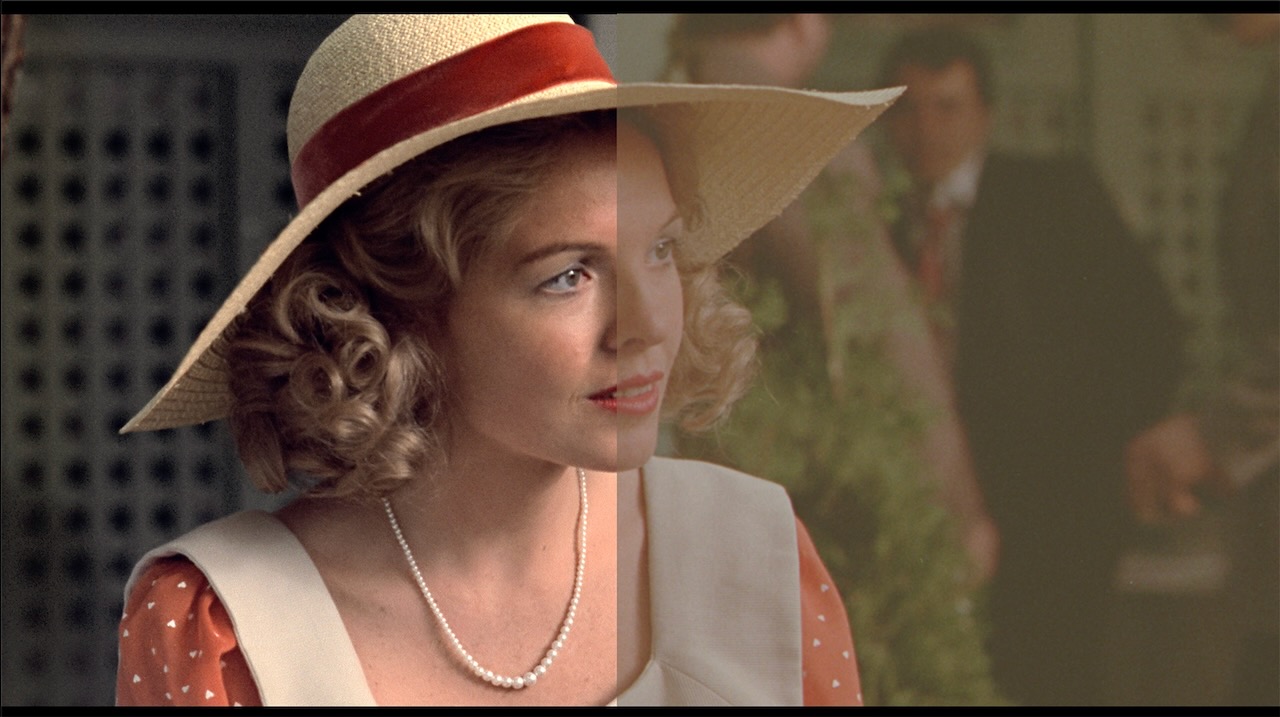 “Scanning technologies are just better, it’s easier to capture more information. You want to capture 16 bits rather than 10 because you’re going on to High Dynamic Range,” Kalas said.

“It’s gentler on the film than it was back in 2007 (when it was touched up for the first Blu-ray release) so we’re not going to damage the film by scanning it which is great.

“That starts the process and then beyond that the tools that James used to do this frame by frame clean up which is much more nuanced. 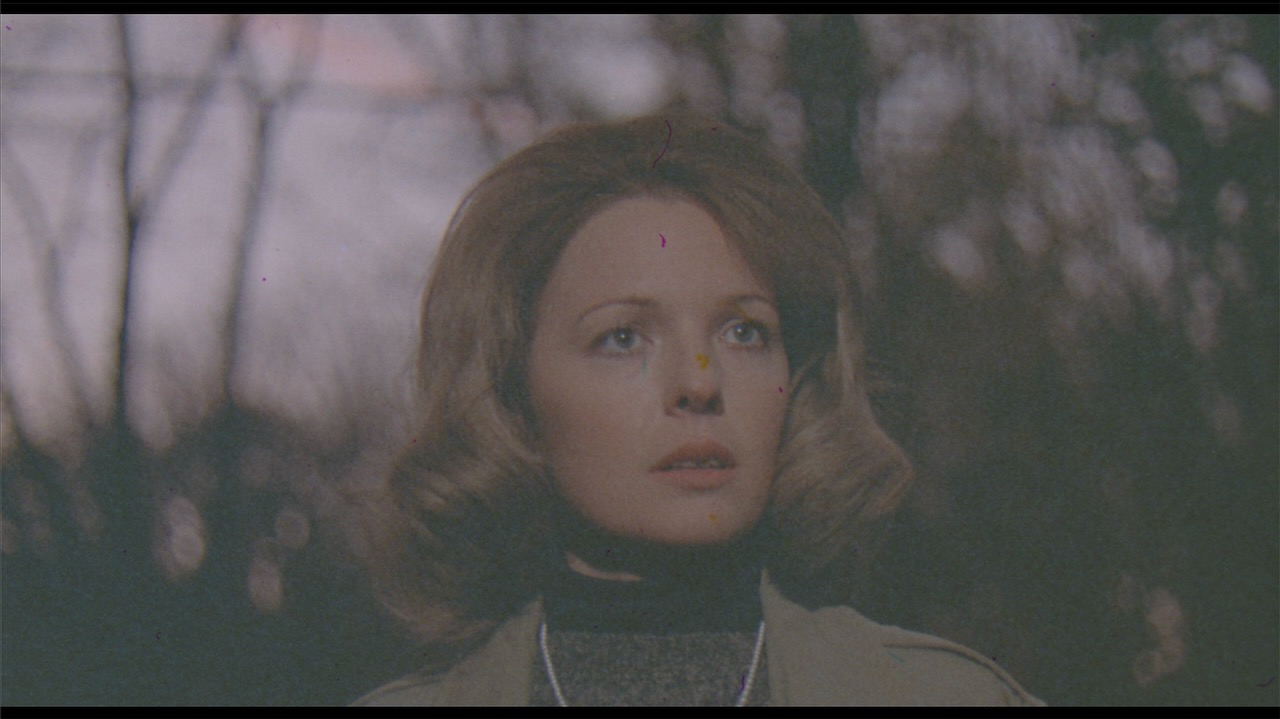 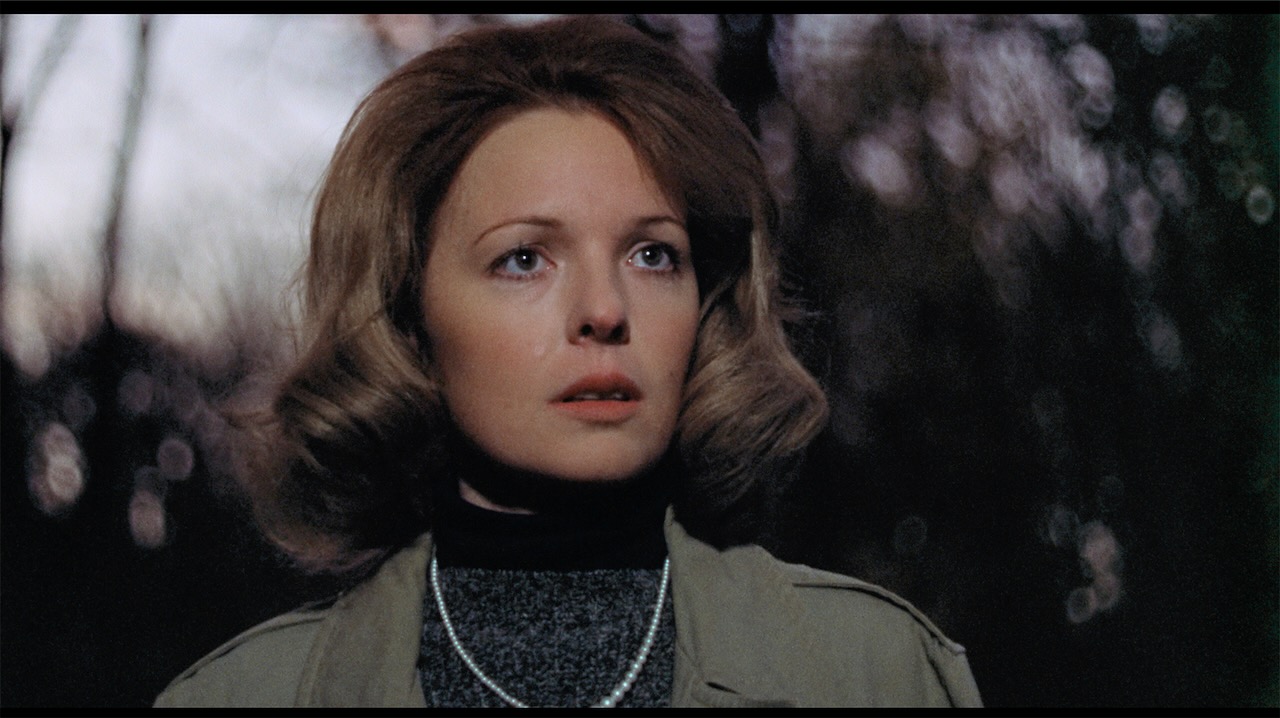 “You can really get in there and make those small changes without having knock on effect and then of course the display technology from people watching at home has changed.

“Doing high dynamic range was you know we wanted to make sure when an audience for this movie with this new technology would see it in the best way possible.

“Maybe they’d be seeing it for the first time we didn’t want to see them to see a bad representation.”

The Godfather trilogy will be released on 4K Digital and 4K Ultra HD Blu-ray for the first on March 23. 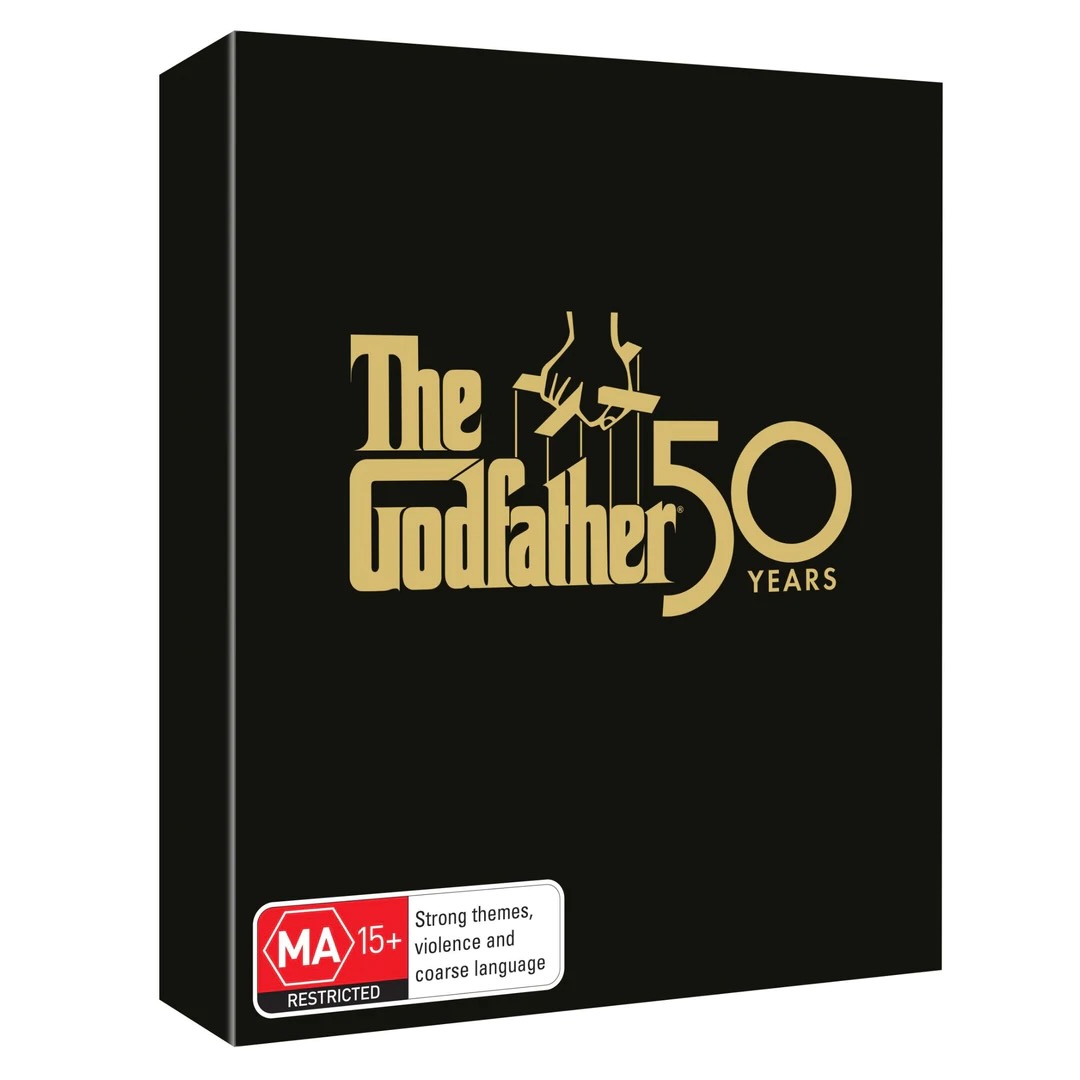 There is also a 4K Limited Edition Godfather collection which includes three illustrated portraits, a hardcover book with extensive photography and an introduction by Francis Ford Coppola and all packed inside a foil-embossed box.

NEWLY RESTORED AND REMASTERED VERSIONS OF THE GODFATHER TRILOGY ARE AVAILABLE ON 4K ULTRA HD, BLU-RAY AND 4K DIGITAL FROM MARCH 23