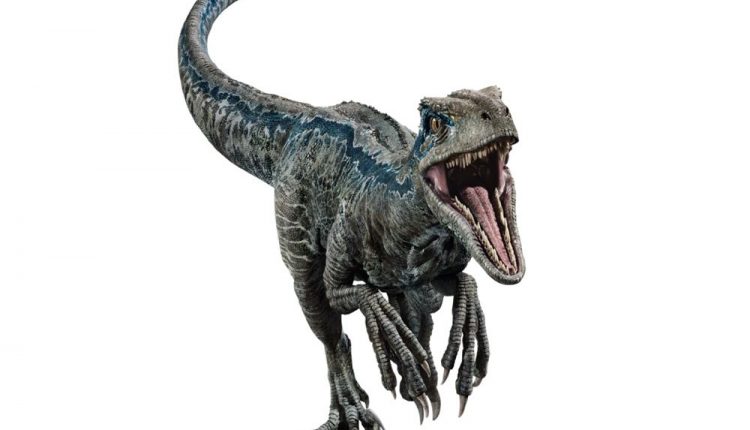 Get up close to an AR dinosaur with Jurassic World: Fallen Kingdom

Great to release of Jurassic World: Falling Kingdom, Universal Pictures Home Entertainment has partnered with Facebook and Messenger to create a fun Augmented Reality experience with the film’s dinosaurs.

Instructions on how to interact with the dinosaurs, along with a code, is included in the 4K Ultra HD, Blu-ray and DVD packaging of the hit film Jurassic World: Fallen Kingdom as a special insert.

The experience is powered by Facebook Messenger and works on both iOS and Android devices with the latest version of the app. 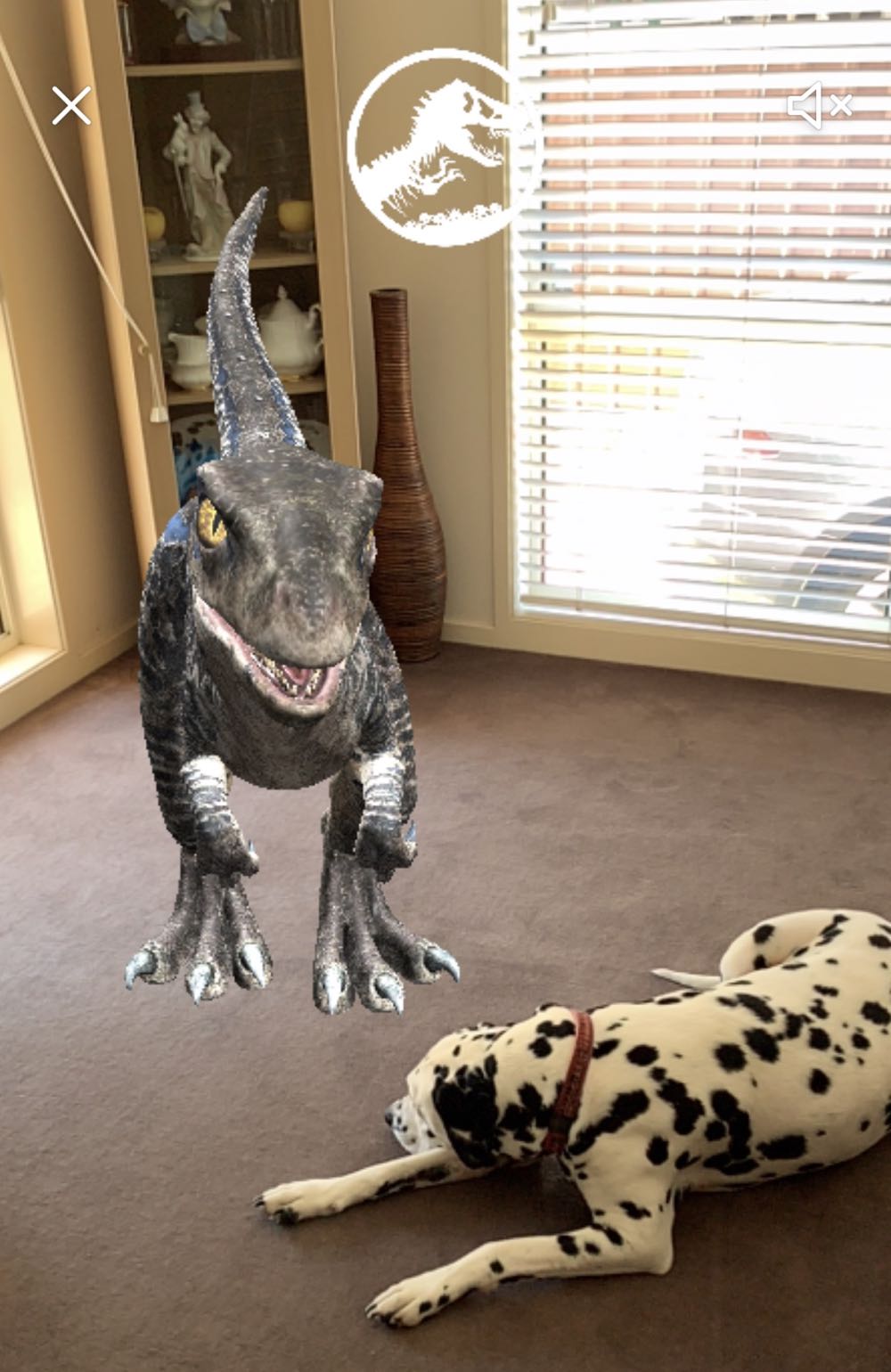 Once you’ve scanned your exclusive code through the camera within Facebook Messenger, a digital dinosaur will appear before you.

And just like the events of the film, users will be able to interact with the dinosaurs and get right up close to these amazing creatures which includes Blue – a velociraptor along with a hybrid Indoraptor.

Users can place the dinosaurs in any environment and watch them behaving curiously, playfully and sometimes aggressively. 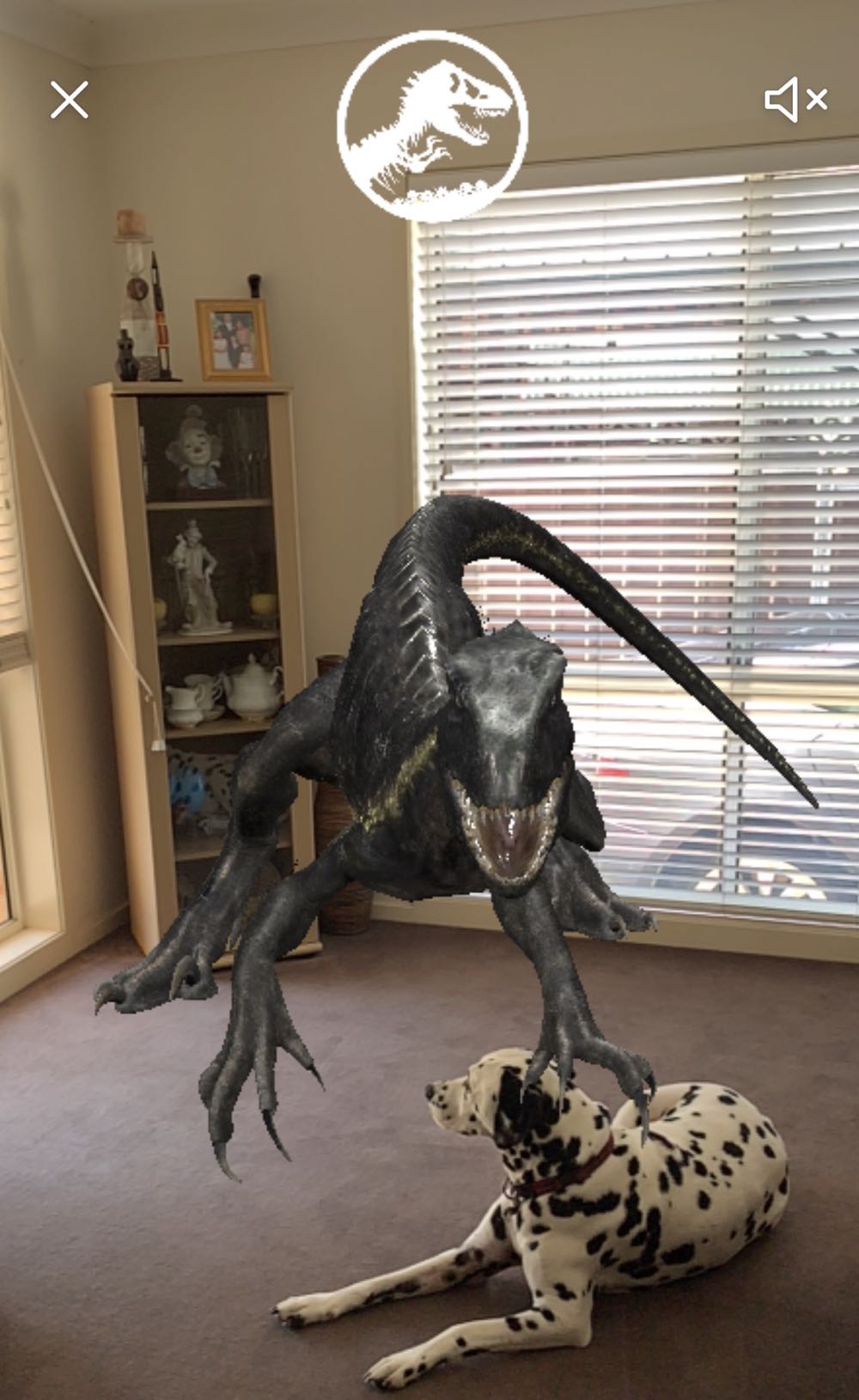 We gave it a try ourselves and placed Blue and the Indoraptor near our dalmatian Logan but you can place them anywhere and with anyone.