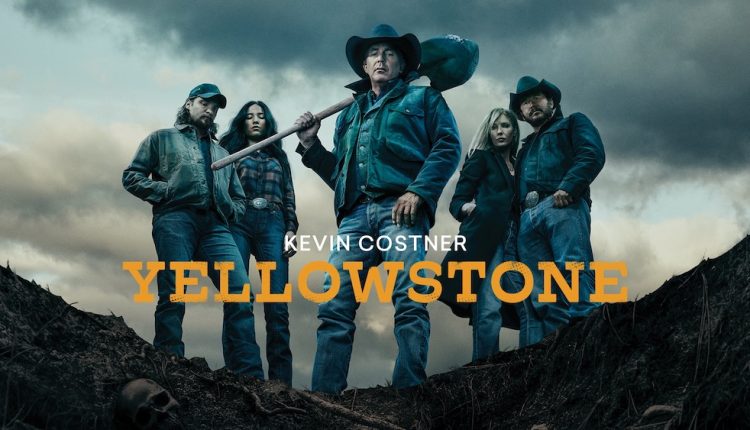 Facts behind hit series Yellowstone which is now available on digital, DVD and Blu-ray 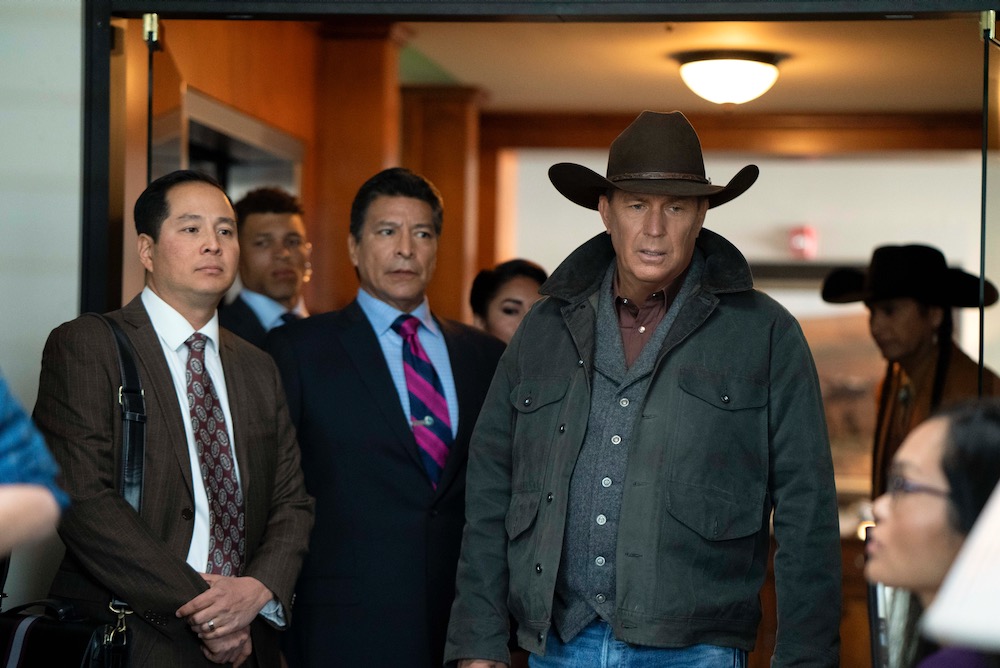 From the brilliant creative mind of Taylor Sheridan (Hell or High Water and Sicario) and starring Academy Award Winner Kevin Costner, Yellowstone revolves around the Dutton family, led by John Dutton (Costner) who controls the largest ranch in the U.S. that is under constant attack by those it borders: land developers, an Indian reservation and America’s first National Park.

Win 1 Of 2 Blaupunkt Smart Android LED TVs To Celebrate The Release Of Yellowstone On Digital, DVD And Blu-Ray

This is a world where land grabs make developers billions, and politicians are bought and sold by the world’s largest oil and lumber corporations. It is the best and worst of America seen through the eyes of a family that represents both. The impressive cast also includes Wes Bentley, Kelly Reilly, Luke Grimes, Cole Hauser, Kelsey Asbille, Danny Huston, Gil Birmingham, Brecken Merrill, Jefferson White, and many more.

But how much do we really know about the smash series after three seasons?

Here are the facts behind Yellowstone: 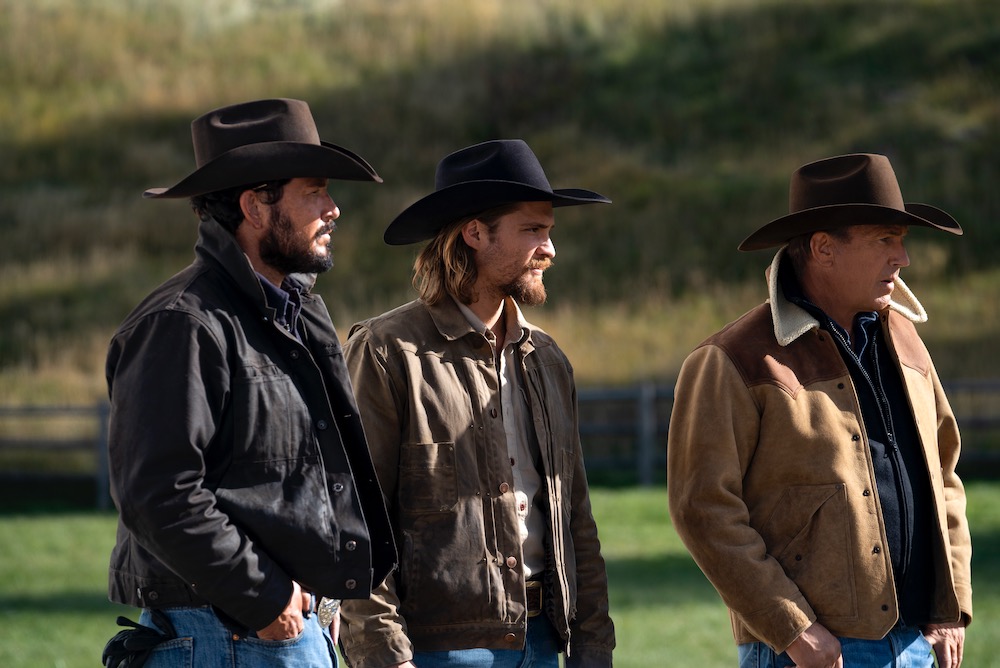 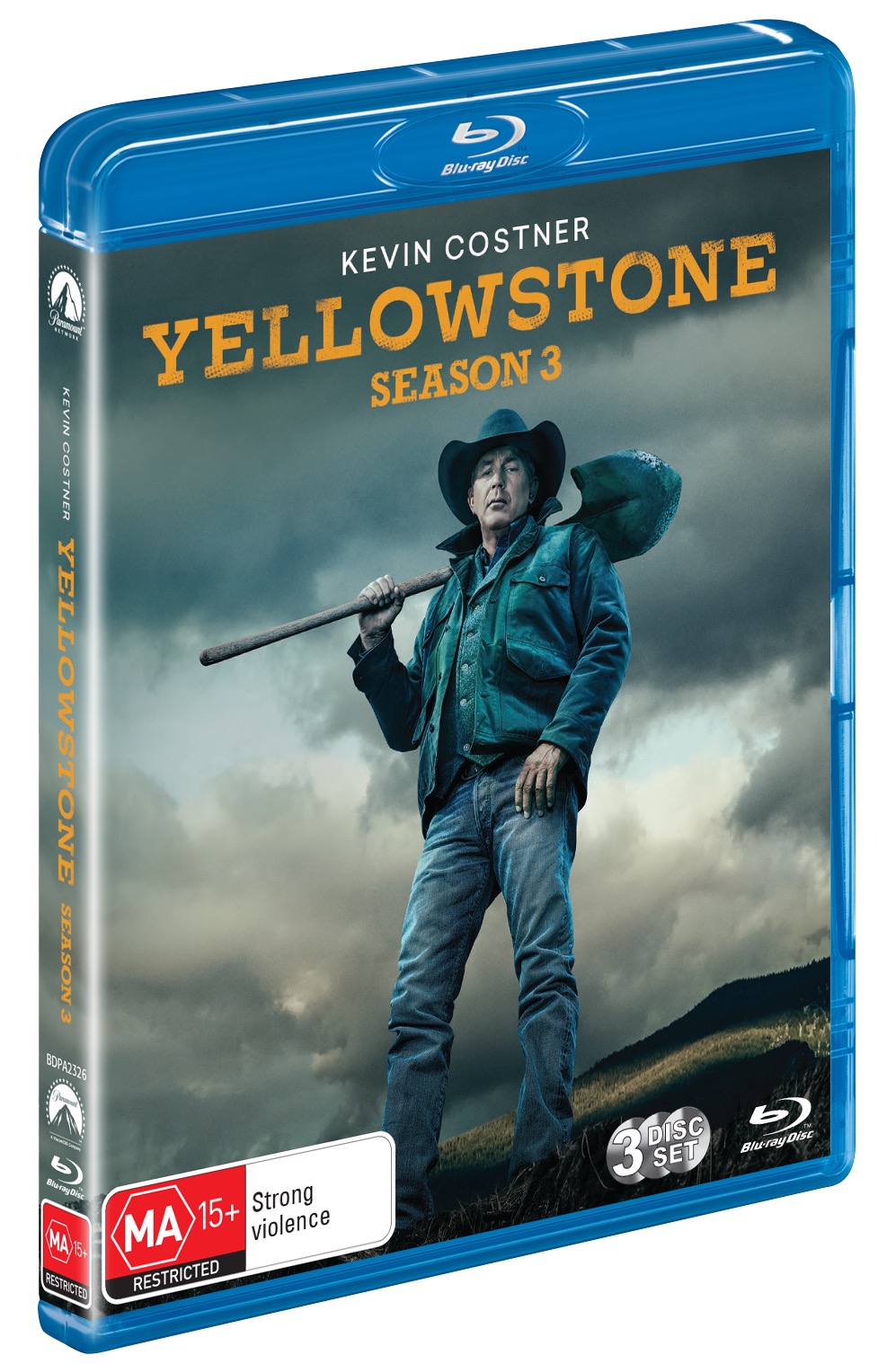 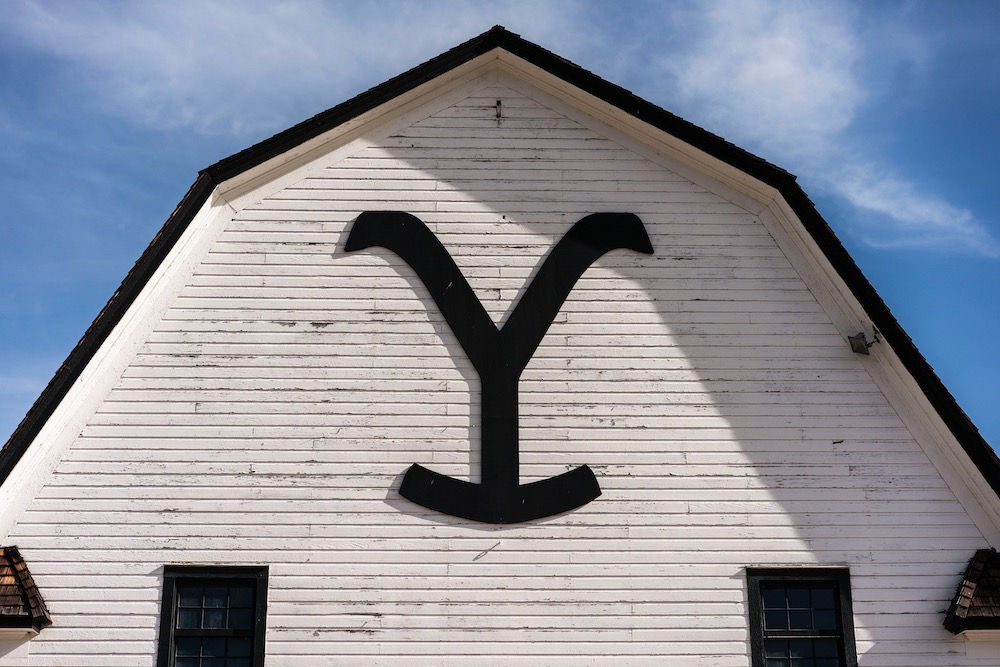 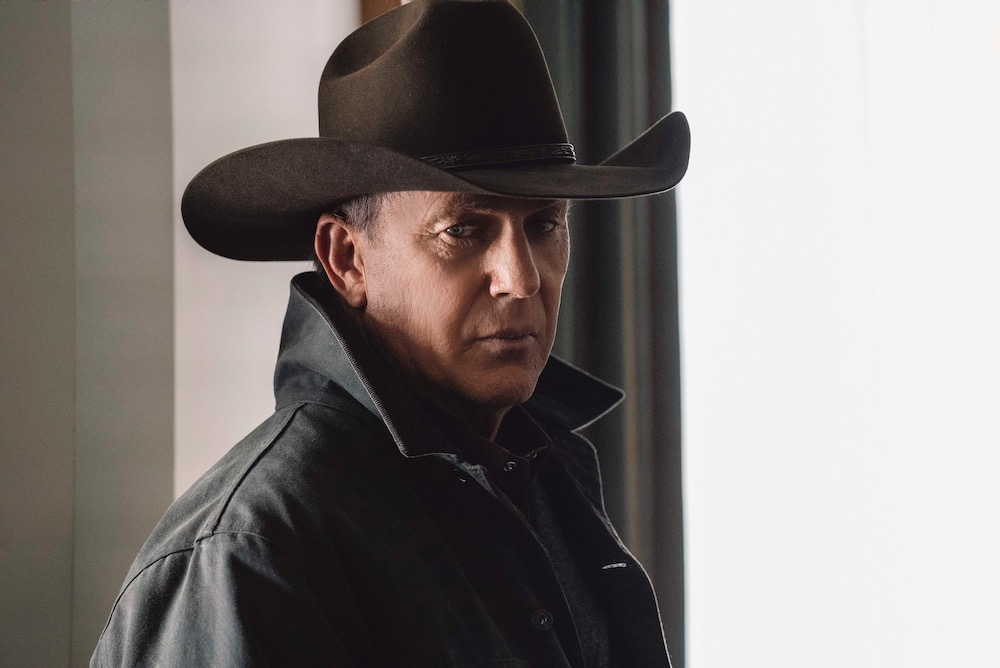 eSports Boxing Club Bringing Legends Back To The Ring