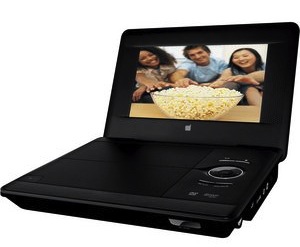 Dick Smith has issued an urgent recall for four of its Dick Smith-branded portable DVD players sold in Australian and New Zealand because they pose a fire risk.

The players sold between November 2009 and July 2012 were found to have a problem with the internal lithium ion rechargeable battery which could overheat and catch fire.

The model number of these devices can be found on the rear or base of the unit.

Dick Smith has issued the recall as a precaution after external testing found the potential problems.

Customers who own one of the units in the recall are asked to stop using the product and return it to a Dick Smith store for a full refund.