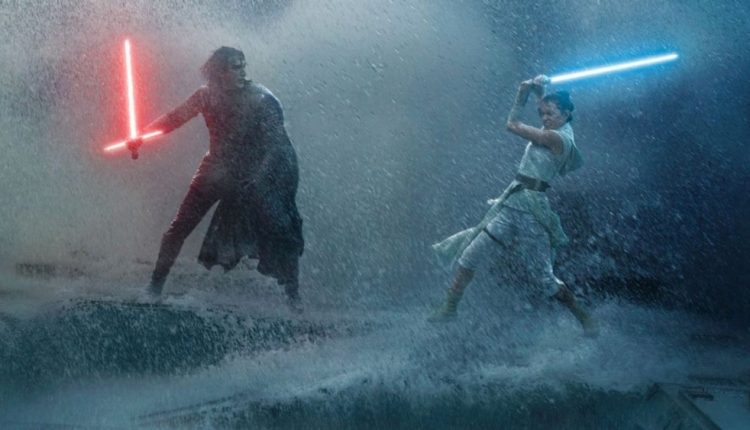 You can bring Star Wars: The Rise of Skywalker home on 4K on April 1

Star Wars: The Rise of Skywalker – the blockbuster ninth and last instalment of the Skywalker saga – will be available on  digital on March 18 and on Blu-ray and 4K in Australia on April 1.

Episode IX, directed by JJ Abrams, grossed more than a billion dollars at the box office and wrapped up a nine-part story that began in 1977 with original Star Wars film. 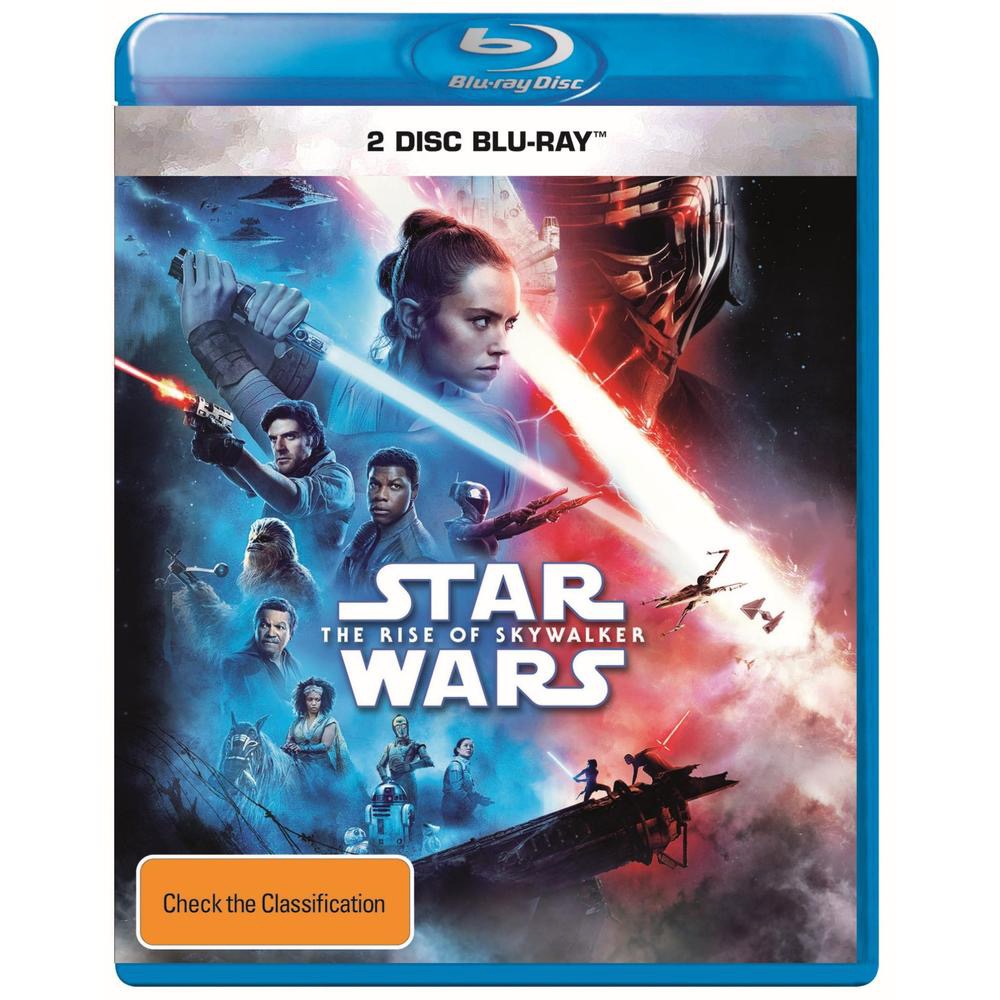 There will also be hours of bonus material including a feature-length making-of documentary. 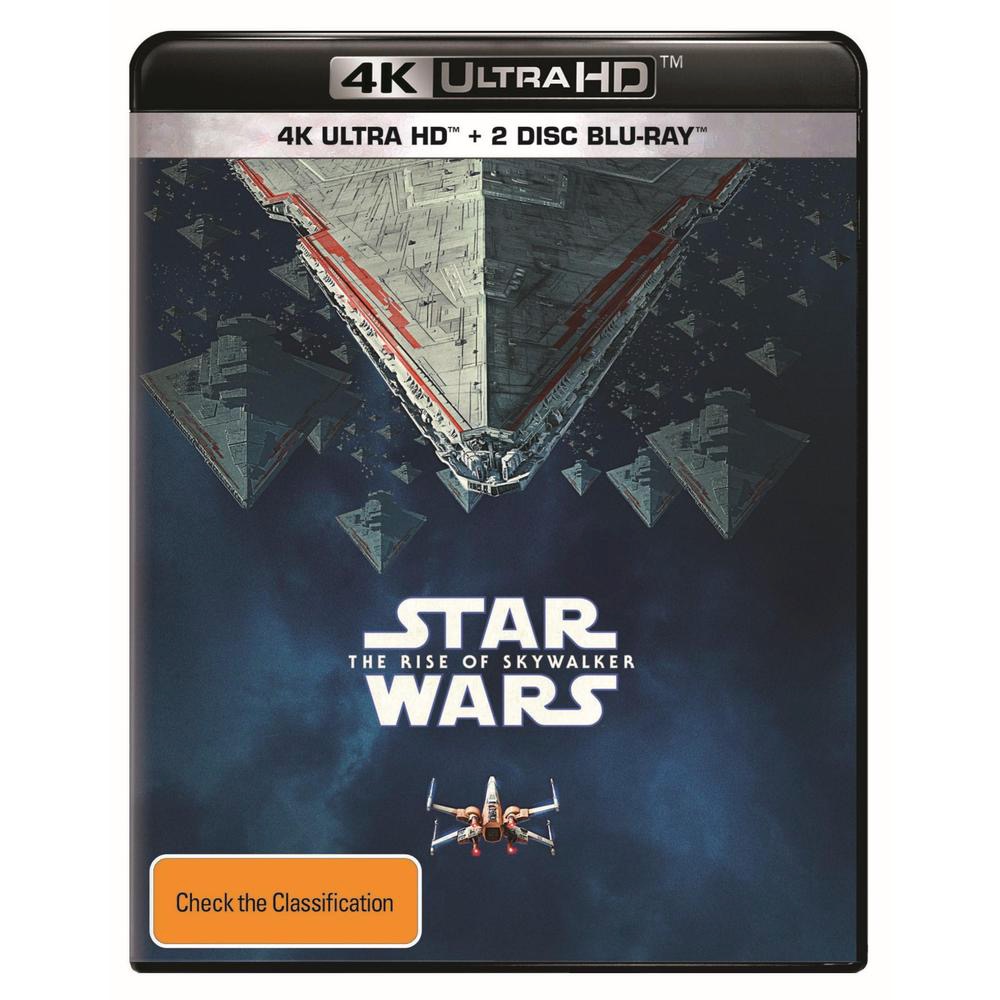 The extra features will include:

– The Skywalker Legacy – The story lives forever in this feature-length documentary that charts the making of Star Wars: The Rise of Skywalker.

– Pasaana Pursuit: Creating the Speeder Chase – Dive into the making of the movie’s epic landspeeder chase and discover how this spectacular sequence was brought to the screen.

– Aliens in the Desert – See what it took to create the Pasaana desert scenes, from the sheer scale and complexity of the shoot to its colorful details.

– D-O: Key to the Past – Explore the ship that connects Rey to the mystery of her missing parents and get to know the galaxy’s newest, irresistible droid.

– Warwick & Son – Warwick Davis, who played Wicket in Star Wars: Return of the Jedi, dons the Ewok costume once more; this time joined by his son Harrison.

– Cast of Creatures – The team behind the film’s memorable creatures reveal the puppetry, makeup, prosthetics and digital magic that bring them to life! 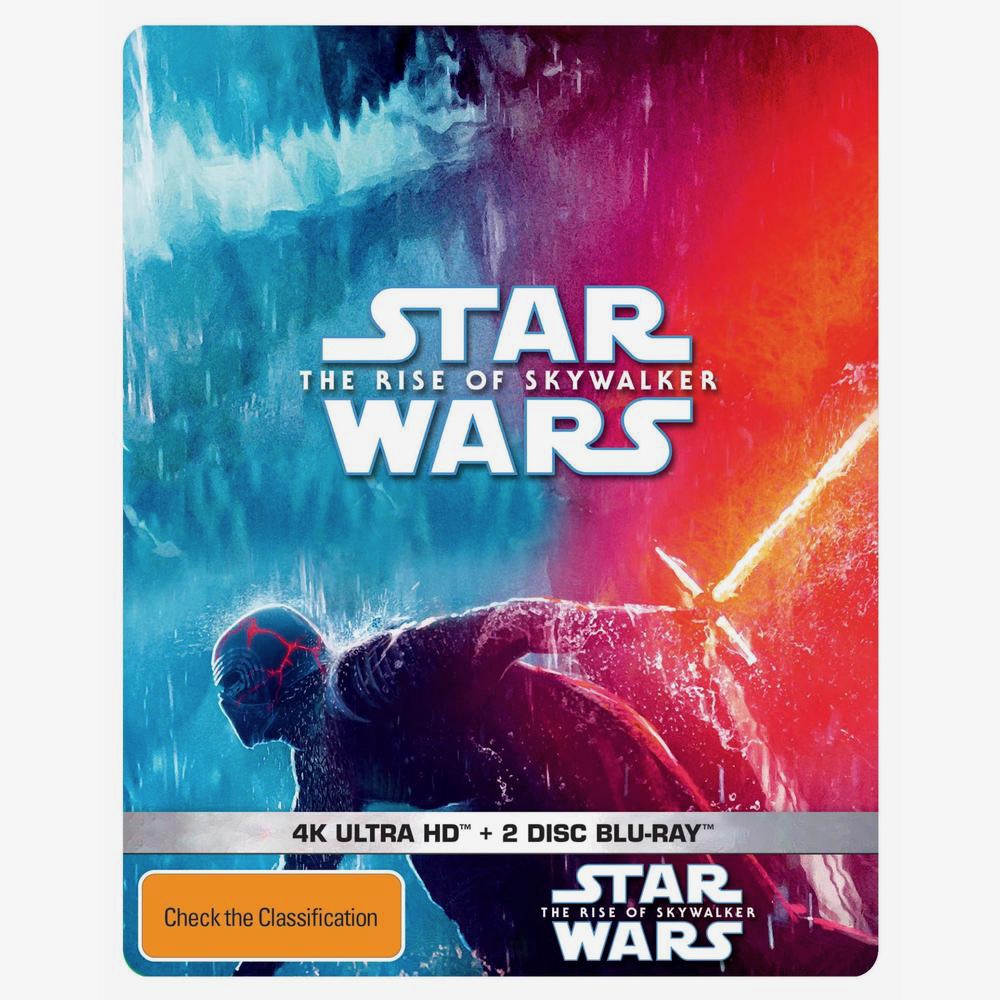 – The Maestro’s Finale – Composer John Williams reflects on his body of work for the Star Wars saga and shares insights on scoring Star Wars: The Rise of Skywalker. 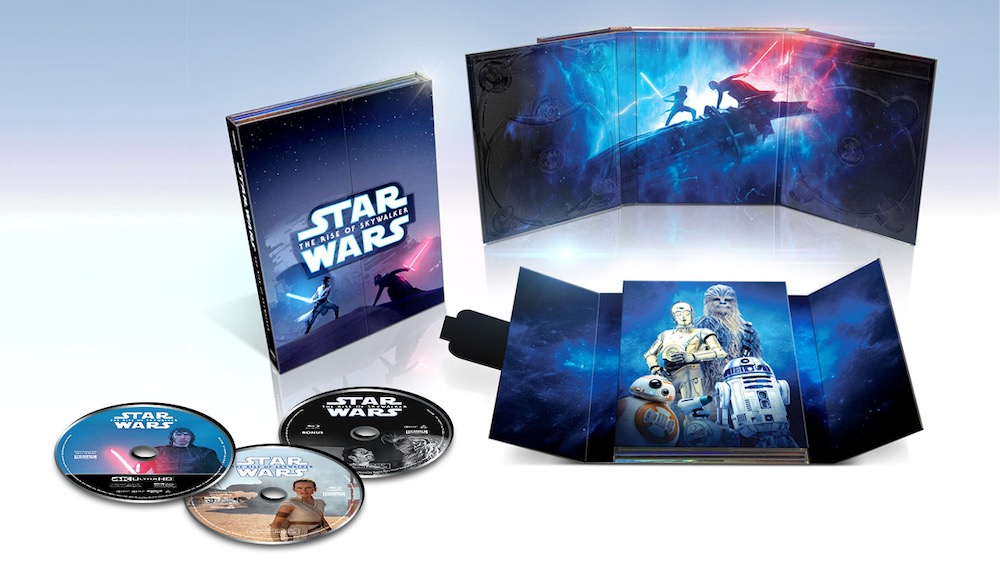 There has been no mention of deleted scenes in this list of extra features despite reports that a much longer version of the film existed before the final version was released in cinemas. 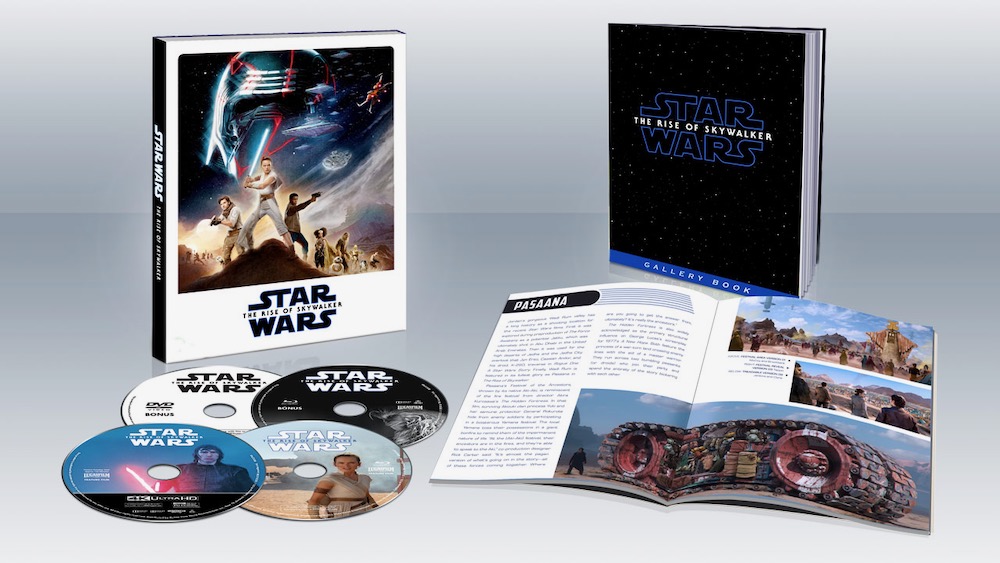 Also expected on April 1, on the same day as the physical release of The Rise of Skywalker, the eight other Star Wars films and Rogue One will also be released individually on 4K UHD  for the first time.

Disney will also be releasing The Skywalker Saga – a massive 27-disc box set which will include Blu-ray and 4K versions of all nine films. 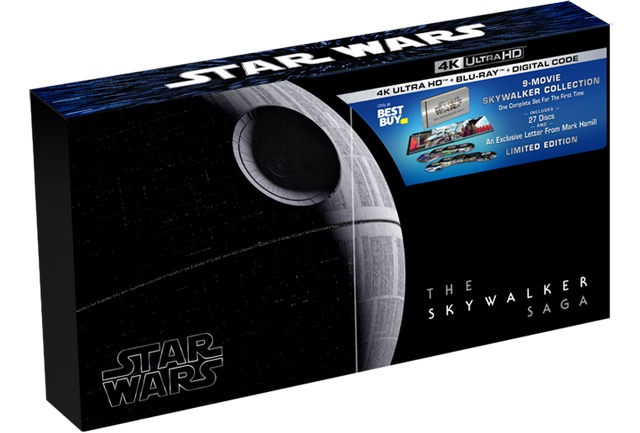 There has been no formal announcement of a box set for Australian customers but there will be various versions of the film and box sets released around world.

And because 4K is region free, Australians will be able to purchase these different versions online.

Suunto 7 review – impressive combination of smartwatch and sportwatch in one