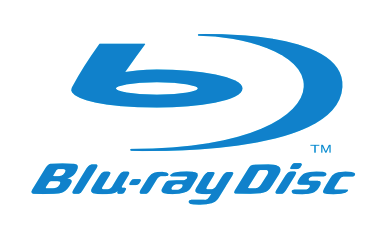 The Blu-ray Disc Association has confirmed it will be looking at ways to deliver ultra high definition 4K content on the popular Blu-ray format.

A new task force set up by the BDA and made up of member studios, consumer electronics manufacturers and media technology companies will look at the possible ways Blu-ray can be extended to support native 4K.

4K (otherwise known as ultra high definition) televisions from Sony and LG, both 84-inch, are already available in Australia.

But, without native 4K content, users have to be satisfied with the upscaling capabilities which can take full high definition and bring it up to near 4K quality.

4K has four times the resolution of full high definition and is commonly used to screen films through a digital projector in cinemas.

Taking this 4K file and being able to play it in your home on a 4K TV is the ultimate goal for studios and other content makers.

Such a download would also wipe out most average users’ monthly data limit with a single film.

Sony has already made the move with Blu-ray Disc and offers some titles from its catalogue as “Remastered in 4K”.

This means the Blu-ray Disc has been created from the original 4K content – either the 4K digital file or a 35mm film scanned to 4K in the case of older films – and down converted to 2K.

But when the film is viewed on a 4K television the coding on the disc will upconvert it more efficiently to 4K quality.

Yet still the goal of offering native 4K content on Blu-ray Disc continues.