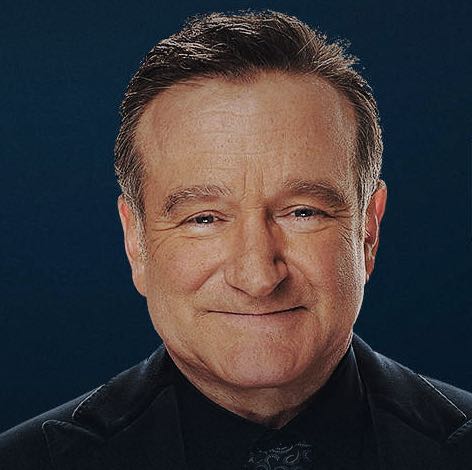 After the tragic death of actor Robin Williams, Apple has created a tribute page on iTunes to showcase all of the Oscar-winner’s movies and comedy performances.

The Remembering Robin Williams collection shows his huge and diverse body of work that has delighted audiences for decades.

In the Essentials section is his Oscar-winning performance in Good Will Hunting, Dead Poets Society, Good Morning Vietnam and The Fisher King.

Many people forget Robin Williams was also a great dramatic actor as well.

The Drama portion of the iTunes page has films like Awakenings where he starred opposite Robert De Niro, One Hour Photo where he plays a disturbed and obsessed photo lab technician, The World According to Garp and The Night Listener.

“One of the most beloved and unforgettable performers in history of show business, Robin Williams brought laughter and inspiration to millions.

“Throughout a career that spend five decades, Williams evolved from stand-up comedian to international movie star. Among the great masters of improv he transfixed audiences with a mile a minute comic energy.

“Williams’ versatile acting talents were just as adept at evoking dramatic complexity. Many of these most iconic performances were dizzying the high-wire acts that left audiences in tears of laughter one minute and tears of poignancy the next.

“An Oscar and Emmy and a Grammy winner, Williams is a philanthropist who served as a driving force behind comic relief USA which has raised more than $50 million.”