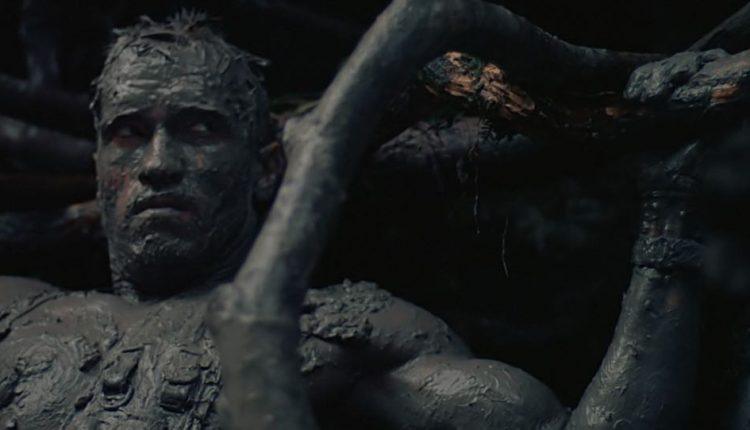 One great thing about 4K – apart from the amazing resolution and picture quality – is when old favourites are remastered and re-released on the format. One recent release is action classic Predator starring Arnold Schwarzenegger and one fierce alien.

Released in 1987 and directed by John McTiernan, Predator became a cult classic for its amazing action sequences, special effects and the numerous re-quotable lines.

“If it bleeds, we can kill it” is a standout quote for us along with “I haven’t got time to bleed”. 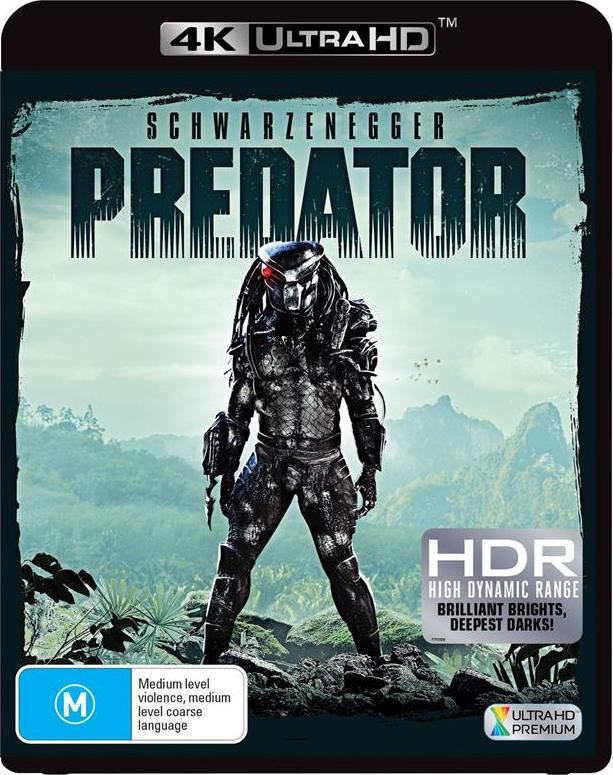 Also keep an eye out for Shane Black who plays Hawkins wearing oversized glasses and trying to make his squad mates laugh with his crude jokes.

Black broke into Hollywood with his screenplay for a little movie called Lethal Weapon.

He is also just completed his work as director of the latest sequel in this franchise called The Predator which hits theatres next month. 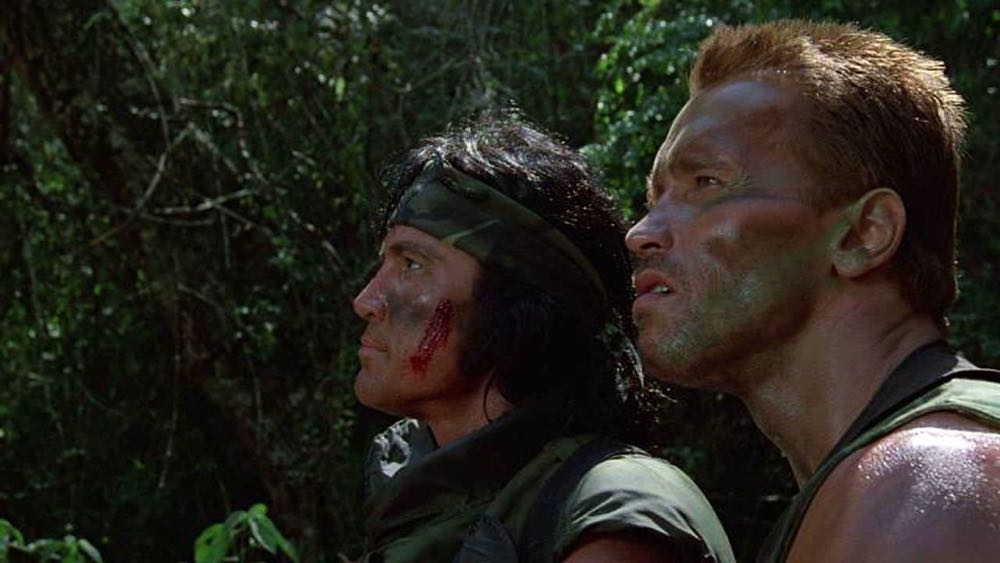 20th Century Fox Home Entertainment has re-released Predator on 4K along with a trilogy pack which includes the original Predator, the underrated Predator 2 and Predators.

Despite being 31 years old, Predator still looks amazing thanks to this 2160p H.265 HDR10 remaster.

There is so much more added detail from the greasepaint on the soldiers faces to the stubble on Schwarzenegger’s chin and the exquisite detail of the Predator when he is finally unmasked.

The jungle setting also looks bright and accurate in this release.

The Predator’s infrared vision also looks better than ever in 4K. 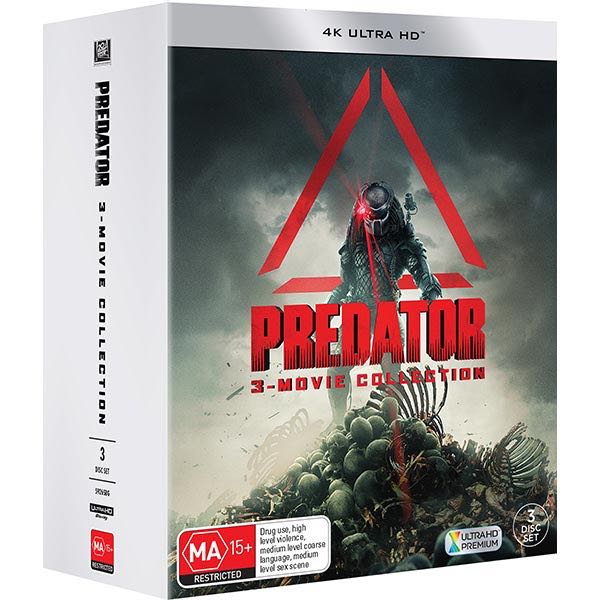 On the audio side, we got the same DTS HD 5.1 soundtrack as heard on the Blu-ray disc version which still sounds incredible.

Predator and the Predator box set are both available now on 4K from 20thCentury Fox Home Entertainment.

NBN now 75 per complete with increased customer satisfaction and revenue