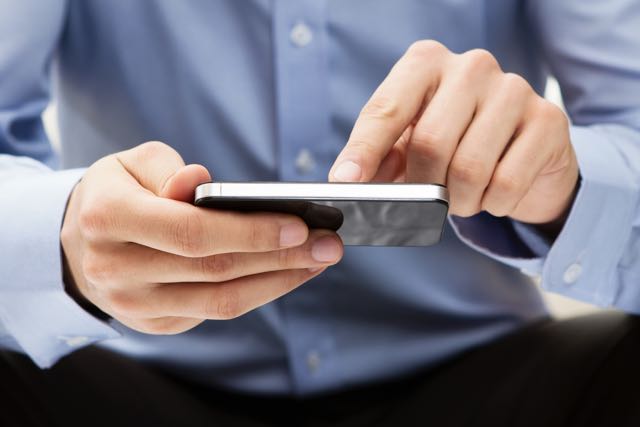 Australians have been slammed with excess data charges of more than $86 million in the past 12 months as the number of customers who exceed their monthly allowances increases.

According to Finder, there were more than 2.4 million Australians that regularly exceeded their monthly data cap.

That’s 13.4 per cent of the population – a figure that’s doubled in the past year.

Finder surveyed 2005 Australians for its study and found that Gen Y were hit the hardest with 25 per cent regularly exceeding their data allowance followed by Gen X (11 per cent) and baby boomers (3 per cent).

But not everyone is being caught out with one in four (27 per cent) regularly monitoring their data usage so they stay within their limit.

One in three (31 per cent) wait until they find a wi-fi network or get home again instead of using their cellular data.

So what can you do to keep your data costs down?

– Sign up for real-time download alerts: An SMS warning when customers have reached 50 per cent, 85 per cent and 100 per cent of data included in their mobile phone plan.

– Change the settings: Curtail excess data use by changing the settings on the data-hungry apps that a lot of us use daily such as Facebook and YouTube. Limit auto play videos and select ‘use less data’ when not near home Wi-Fi.

– Use public Wi-Fi when you can: Publically available Wi-Fi hotspots are becoming more common allowing you easy data access even if you’ve got data roaming disabled.

– Consider a different plan: If you are consistently spending over your plan, think about upgrading to a higher cost plan-per month. You’ll pay more as a set amount, but the data inclusions are typically much cheaper than the excess data fees would be anyway.