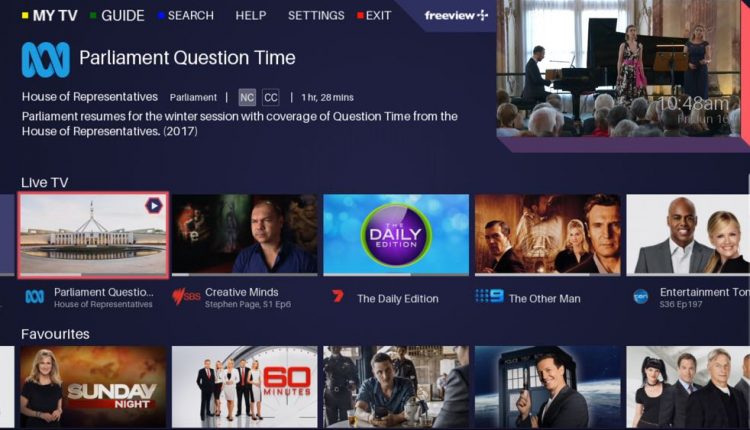 Staying home to watch your favourite TV show is a thing of the past. Now we can watch and stream on the go –  a practice that has increased by 30 per cent in the last six months as Australians embrace new ways to access free-to-air content.

More than seven million Australians have streamed more than two billion minutes of catch up and live streaming content in the past month according to the latest OzTAM VPM 28 Day Rolling and Live Streaming reports.

“With free-to-air content available across more platforms including Chromecast and the newly-launched Apple TV app for Freeview FV, viewers have even more choice to watch their favourite free-to-air shows where and when they choose.”

In June last year, Freeview announced a major upgrade to its HbbTV service Freeview Plus to make it easier to discover new content and offer more personalised recommendations.

In Australia today, there are around 3 million TV receivers that are Freeview Plus-enabled with an 85 per cent connection rate.

In November 2016, the FreeView FV world-first mobile app was launched to deliver live streaming from 20 free-to-air TV channels and catch up content from every broadcaster with a single click. 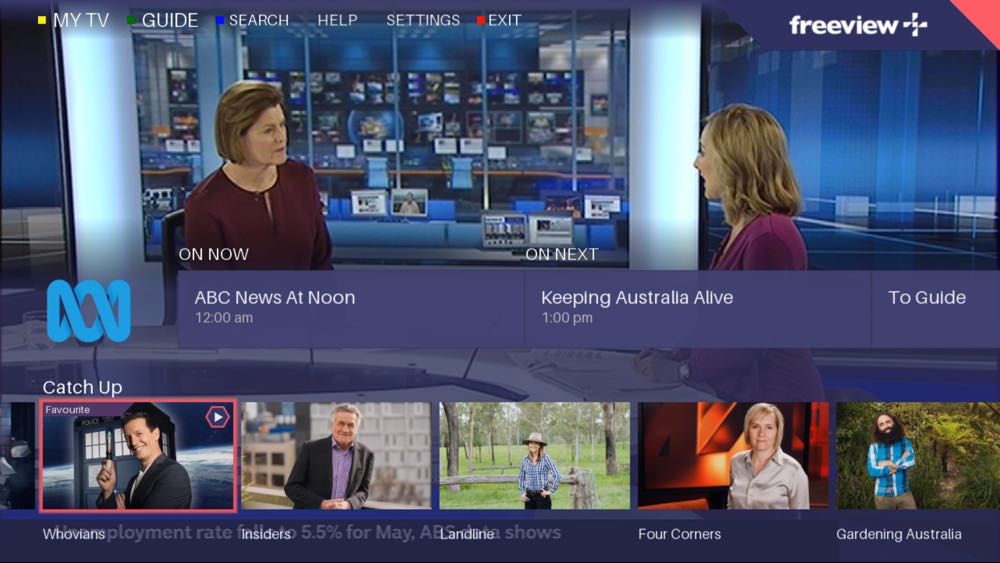 And the broadcasters have certainly helped with the promotion of quality content across ABC iView, SBS On Demand, 7Plus, 9Now and Tenplay with shows like Nine’s Married at First Sight, Seven’s My Kitchen Rules, Ten’s I’m a Celebrity and ABC’s Q&A being the most popular.

“We’re seeing more and more Australians engage regularly in the fantastic quality content our free-to-air broadcasters are providing, and with more than 10,000 programs to choose from on Freeview, there’s always something to watch,” Ross added.