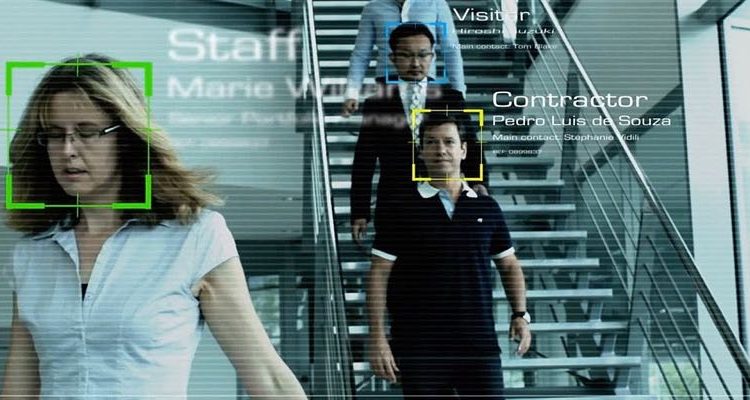 Most Australians not concerned about Government’s mass facial recognition plan

There’s been furore in some quarters about the government’s proposed plan to use driver’s licence photos for mass facial recognition technology. But a survey has shown most Australians are not concerned.

A special Roy Morgan Snap SMS survey has found the majority of Australians (67.5 per cent) don’t have an issue with this facial-recognition plan.

Here’s the question posed to 1,486 respondents aged 18 and over:

“Under anti-terror measures State Governments will provide driver licence photos for mass facial recognition technology. Does this concern you?”

Respondents were then asked: “And why do you say that?”.

The responses were analysed and sorted on voting intention, gender and age and by state.

Greens supporters (59 per cent) were most concerned about mass facial recognition followed by Labor supporters (33.5 per cent) and Liberal/National Party voters (19 per cent).

Genders shows little difference with 33 per cent of woman and 32 per cent of men most concerned while younger people (45 per cent of people aged 18-24) were also against the proposal. 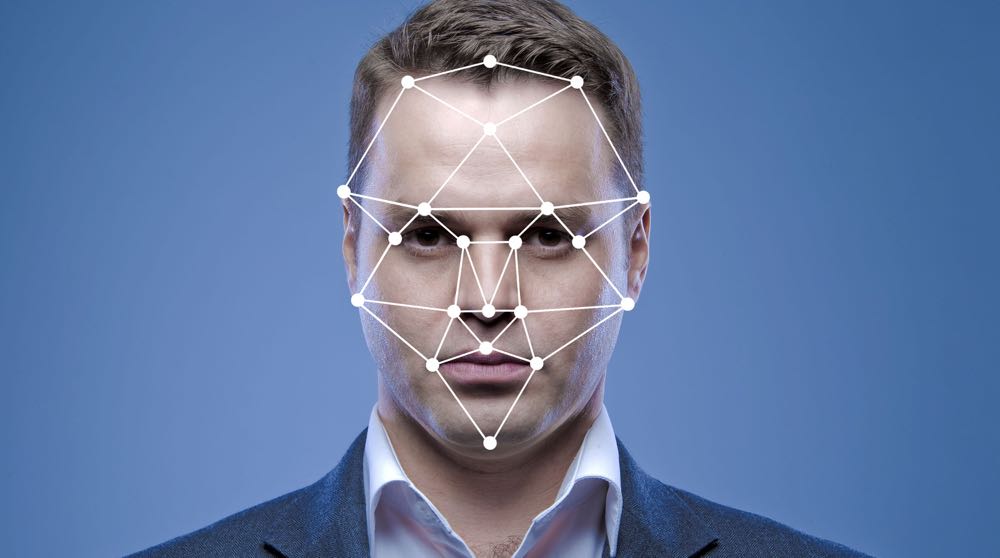 “The database will utilise the latest facial-recognition technology to allow for policing agencies to monitor Australians as part of upgraded anti-terrorism efforts to identify potential trouble-makers particularly at large public gatherings and public locations such as train stations and on city streets.”

And for those who answered No to the question about them being concerned answered the follow up question “And why do you say that with?” most frequently with the fact they had nothing to hide and that security was important.

Here are some of the answers from the respondents who said they have nothing to hide:

– “Because I want to be safe and have nothing to hide.”

– “It should only worry the terrorists.”

– “Not a problem if you’re not doing anything wrong.”

– “I have nothing to hide – my face is an open book for the world to see.”

– “I’m a law-abiding citizen with nothing to hide so why worry?”

– “I have nothing to hide and it’s a reasonable thing for our security.”

And for those who believe it is important to protect ourselves from terrorists:

– “If it is for Australian’s security then why not.”

– “Good thing if it helps the fight against Terrorism.”

– “Terrorism is becoming a bigger problem and concern.”

– “Security is paramount to Australia.”

– “Because it will help law enforcement thwart potential terrorist attacks.”

– “Terrorists need to be caught by any means.”

– “Not bothered – we have passports with facial recognition.”

– “Better Security for everyone.”

– “Stop the terrorists and criminals.”

– “Anything that prevents terrorism.”

– “Any means to keep Australians safe.”

– “Because people who don’t do bad things have nothing to hide. What are they going to do about burqas?”

– “Everyone should for the good of the nation – and the burqa should be banned as well.”
There were also responses saying security is more important than privacy
:

– “It will keep society honest and safer.”

– “We have it on our passports already. I would be more concerned with social media such as Facebook and Snapchat. They own millions of facial photos which you can never remove.”

– “There is already so much identity information accessible it doesn’t matter to me.”

– “Rather have some reduction in privacy for the benefit of the general public.”

– “Licence, therefore photo is, as I understand it, already readily accessible now.”

And for those who answered yes, the main concern was about invasion of privacy and civil liberties:

– “It’s a lack of privacy and a surveillance big brother state.”

– “It’s an infringement of civil liberties.”

– “Invasive tracking of everything that we all do concerns me.”

Another theme for the yes voters was a lack of trust in the government:

– “Massive invasion of privacy by a Government which cannot be trusted.”

– “Too much power to the government I don’t trust.”

– “Politicians are involved and you can’t trust them.”

– “Could get into wrong hands.”

– “Government is not competent enough or trustworthy enough to handle information responsibly.”

– “Likelihood it will be misused.”

– “Unnecessary and danger of misuse.”

– “Unsure if can be used for other purpose.”

– “No trust in Government to keep safe.”

– “I don’t trust Government and bureaucracy not to abuse it. It’s a step towards totalitarianism.”