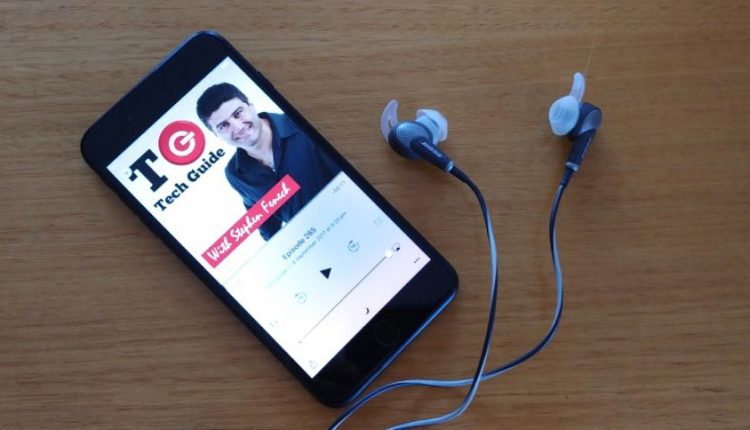 Australians are listening to more podcasts than ever before

Australians love podcasts. Podcasting is at an all-time high with both the frequency of listening and time spent listening to podcasts increasing year on year, according to the latest research by the ABC.

The annual Podcast Research Survey shows podcast awareness in Australia is at one of the highest levels in the world with 89 per cent of adult Australians claiming to be aware of podcasts.

And more than half have tried podcasting – increasing among 25-34 years olds to 76 per cent.

More than half of listeners also said they are now listening to more podcasts this year than last year.

The study showed the number of weekly listeners who consume at least five hours per week has risen from 37 per cent in 2016 to 44 per cent this year.

Podcast fans listen to an average of six podcast episodes and four podcast series per week.

Another interesting part of the findings is where we like to listen to our podcasts with more listening on the move in the car, truck, taxi or on public transport with late afternoon and evenings on weekdays remaining the most popular times to listen.

Our smartphones are the most popular way to access podcasts for 62 per cent of listeners.

And the average time spent listening to a podcast episode is 48 minutes for weekly podcast listeners who go beyond the first five minutes.

These research results were released on the eve of the sold out OzPod 2017 – the Australian Podcast Conference on Friday.

Tech Guide has been podcasting for more than five years and has released 265 top-rating episodes.

Tech Guide editor Stephen Fenech also takes part in another popular podcast Two Blokes Talking Tech with EFTM’s Trevor Long – it has going more than six years and is up to Episode 313.