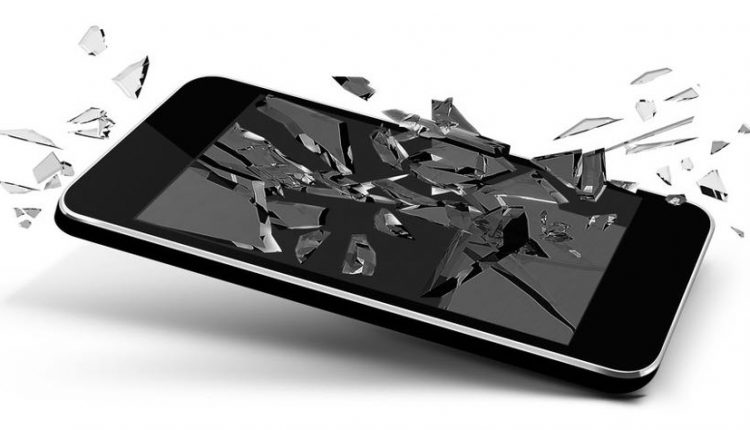 Australians guilty of losing or smashing thousands of smartphones per day

Australians love technology especially when it comes to smartphones but we’re also guilty of losing them or damaging them beyond repair, according to a recent study by Finder.

In the last five years Australians have lost or destroyed more than 2.5 million smartphones.

Finder’s survey spoke to 2,005 Australians with one in 10 admitting they’d broken at least one device beyond repair in the last five years.

Another six per cent said they had lost their phone altogether.

The worst offenders are millenials with more than a quarter (26 per cent) misplacing or smashing their phones.

Baby boomers, on the other hand, are three times less likely to lose or break their phone when compared to Gen Y.

Top of the line smartphones cost more than a $1000 and repairs can be costly.

The most common damage we’ve observed is smashed screens and it’s not unusual to see users, especially millenials, walking around with broken displays because they simply can’t afford the repairs.

According to Finder, Australians have spent more than $755 million on replacing broken or lost phones.

More than a third of Australians keep a spare handset on hand for this very reason while one in four give their old phones to a friend or family member.

And nine per cent trade-in or sell their phones to help pay for their new device.

It does make plenty of sense to look after your smartphone – and it can save you a lot of money.

Here’s what you can do:

INVEST IN A CASE

A good case to protect your smartphone could literally save you hundreds of dollars in repairs.

Anyone who has ever dropped a phone will know replacing a broken screen is not cheap.

A case with drop protection is likely to absorb the impact of a fall and keep your display intact.

PUT ON A SCREEN PROTECTOR

Having a case is a great idea but if you want to take that protection even further then you should also put on a screen protector.

A screen protector will not only prevent scratches but it also adds a layer of protection and gives you a better chance of avoiding a cracked screen if your phone takes a tumble.

KEEP IT AWAY FROM WATER

Although the latest products can handle a dunk in the water, there are a lot that are not water resistant so be extra careful when using your phone while doing the dishes, beside the pool, in the bathroom and near your drinks.

We’ve got insurance for our cars and our house so why not for another valuable device we use every day – our smartphone.

Insurance can be built into phone plan so it can cover accidental damage repairs or a replacement if the device is lost or stolen.