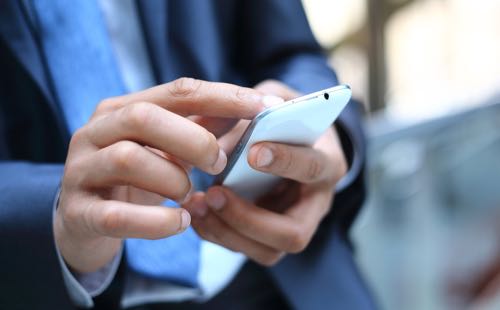 Australia telcos are certain to follow in the footsteps of the US carriers who have just started offering unlimited data to customers, according to Boost Mobile founder Peter Adderton.

Adderton, a vocal telco industry leader, says the growing demands of Australian customers will force Telstra, Optus and Vodafone to follow the example of the American carriers.

“It will all be unlimited across the board and it’s only going to take one of the three (carriers) to do it,” he said.

“I can’t imagine when Verizon made that call on Sunday night that there wasn’t someone at one of the other carriers ringing up other people saying “what the hell does that mean for us?”,” Adderton said.

Boost Mobile predicts our monthly data consumption across the board will be more than 200GB per month with 20GB coming through mobile on our mobile devices thanks to all the content we’re accessing at home and on the move.

“In the US, there is a massive change going on,” says Adderton.

“I sit here and talk to carriers in Australia and it’s almost like they’re heads are still buried in the sand. 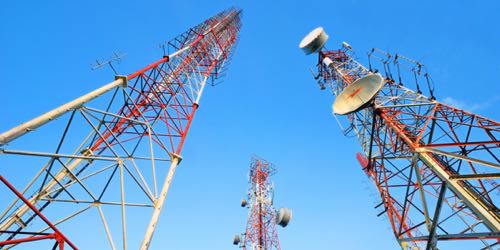 “It’s almost like they can see what’s happening in the US but not recognizing that it’s going to happen here in Australia.”

Boost Mobile recognised right away when it was founded in 2000 that it had to differentiate itself from the competition. And it did that by targeting younger users.

“The carriers’ mentality is like a driftnet and they will pick up anyone from five to 65 – they just dragged it along as a corporate brand which really meant nothing,” Adderton, the Boost Mobile founder and current director, said.

“We said there’s a little opportunity for us to get into the segment and go after a very specific market.”

When Boost moved to the US it had conservative expectations.

“We had massive success and in the US. Our revenue target for the first year of Boost was around $25m – we did $300m.”

Boost’s success in Australia and the US came from the youth market.

In fact, Adderton said Boost had a big influence on the hip-hop scene in the early 21st century.

“When I first got across there (the US) I spent a lot of time with Jay Z and P Diddy and Pharrell and Fifty Cent because they were all looking at the mobile device as being part of the connectivity between them and their generation,” he said.

“We were only the carriers, the only brand talking to this generation.”

Boost Mobile also provided the start for a performer who would go on to become one of the biggest names in the music industry.

“When I was running Boost the marketing department came in to talk to me about this young kid that was coming through – this hip-hop kid that we should get behind. His name was Kanye West,” Adderton said.

“I listened to him a little bit. Kanye came in and he said he’d put us in one of his songs. “I’ll put Boost in there and you can help me pay for it” he said. The marketing guys who came in said “give him a shot”.

“So Kanye actually did our first ad for us.”

Adderton has an open opinion about the state of the telco market and where it’s heading.

He says having a fast network is one thing but it’s what you do with it that counts.

“5G – it’s just a faster version of the network. All 5G is going to do is create a faster speed but it’s going to be more efficient to deliver,” he said.

But he says content and, more importantly, delivery of that content is what’s going to define the next phase of the industry.

“In 2004 we thought the content companies were going to merge with the wireless companies,” Adderton said.

“The reason Verizon is buying Yahoo and Time Warner are getting together with AT&T is because they (the carriers) have been delivering content for so long they want to own it.

“And It’s going to happen here in Australia.”

“When asked why is revenue for mobile so strong on Facebook on mobile, Mark Zuckerberg said video has become a major part of our business – the carrier’s networks have got faster and they’ve got better which has allowed us to stream a much better quality video a lot faster and more of them so that’s why our revenue has quadrupled,” Adderton said.

“So you imagine if you’re Telstra or Vodafone or Optus sitting there and here’s this kid saying my company is now worth seven times more than yours because I’m using your network for free.

“And that’s only going to get worse because these networks are in an arms race to build the fastest network.”

As far as Boost Mobile goes, the company is working to offer even better value to its customers.

It will offer all active customers data free streaming of Apple Music so they can listen to their music without using data.

There will also be more rewards like extra data as well as two for one vouchers for next-level experiences Australia-wide like bungie jumping, learning to surf, bubble soccer and camel riding.

First look at Rey, Finn and Poe from Star Wars: The Last Jedi