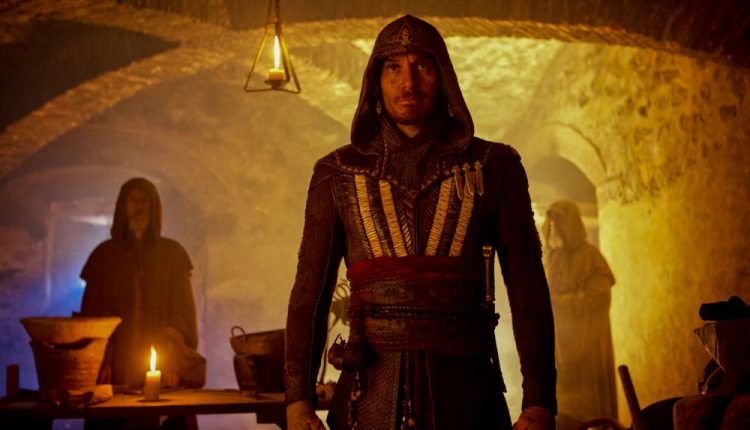 Creating a film based on a popular game franchise is nothing new but Australian director Justin Kurzel has captured the essence of the game and create an action-packed ride that can be enjoyed by anyone whether they’ve played the game or never even heard of it.

Starring Academy Award nominee Michael Fassbender and Academy Award winners Marion Cotillard (The Dark Knight Rises) and Jeremy Irons (Die Hard: With a Vengeance), Assassin’s Creed tells the story of a man whose ancestor’s memories are harnessed to end an ancient conflict that has consequences for modern society.

Kurzel made his directorial debut with the crime drama Snowtown with his second feature, an adaptation of Shakespeare’s Macbeth, starring Michael Fassbender.

Here’s what he had to say about his experience directing Assassin’s Creed.

Q: How did you start out with a film like this where you wanted to connect to the core fans but also reach a new audience?

Kurzel: It was a real challenge to think about how to satisfy the Assassin’s Creed fans, of who there are many and they are hugely passionate, while at the same time, connect with a whole new audience who are not familiar with the game and who haven’t played the game. Right from the beginning, Ubisoft were looking for an original story with original characters so for Michael’s character, in the sense of him discovering that he’s an Assassin, became the core of the film which is why the present day is so important in our film version. 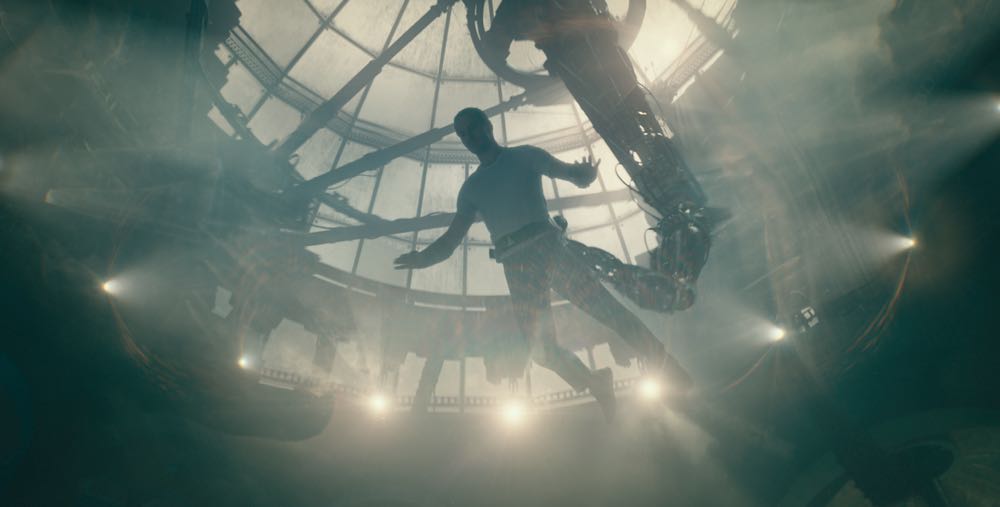 Q: Some video games haven’t translated to the big screen – was this a concern for you?

Kurzel: You’re definitely aware of the ‘video game curse’ and the attempts that have been made to make films from video games before. I was very lucky because there’s a lot of meat on the bone on this one. I think Assassin’s Creed goes way beyond a great action, game play piece, in the way that it recreates history, the way it deals with the idea of genetic memory, the way it sets up the war between Assassins and Templars and free will versus order and then shadows that war with real events in history.

Q: What was the importance of shooting as much of the action in camera as possible rather than relying on CGI?

Kurzel: It was everything. We were determined to make it feel as grounded as possible and to offer up a different kind of texture and mood and look than the game. There’s obviously iconic things in the game that you need to embrace, but I think trying to do all the stunts for real, using real locations and having fantastic actors who can be part of telling this story, automatically transforms it out of the interior of a computer and brings it on to the screen for the first time in a real way.

Q: What was it like to film a Leap of Faith moment for the first time?

Kurzel: It’s terrifying doing a Leap of Faith for real. Damien Walters did one of the biggest jumps he’s ever done of 120 feet. You do it in stages. As he was getting higher and higher you start to wonder why the hell you’re getting him to do this, but he was absolutely determined to finish the 120 foot drop to show that it’s possible to land successfully and safely from that kind of drop.

Q: Where you active in creating additional content for the home entertainment release for the film?

Kurzel: By the nature of filming it all for real, you’ll get a fantastic behind-the-scenes look at what goes into creating these stunts and making them safe, but also achieving them. There are some great inside looks into that and also some really interesting interviews. We did a lot of really detailed interviews with the heads of departments about not only the production and prep of the film in terms of how we came up with the world and the look of it, but also the storytelling. We sat down with the writer and we went through the process of all of the drafts and I think that will be quite interesting for fans and also those who really love the film to see how it was created step-by-step. 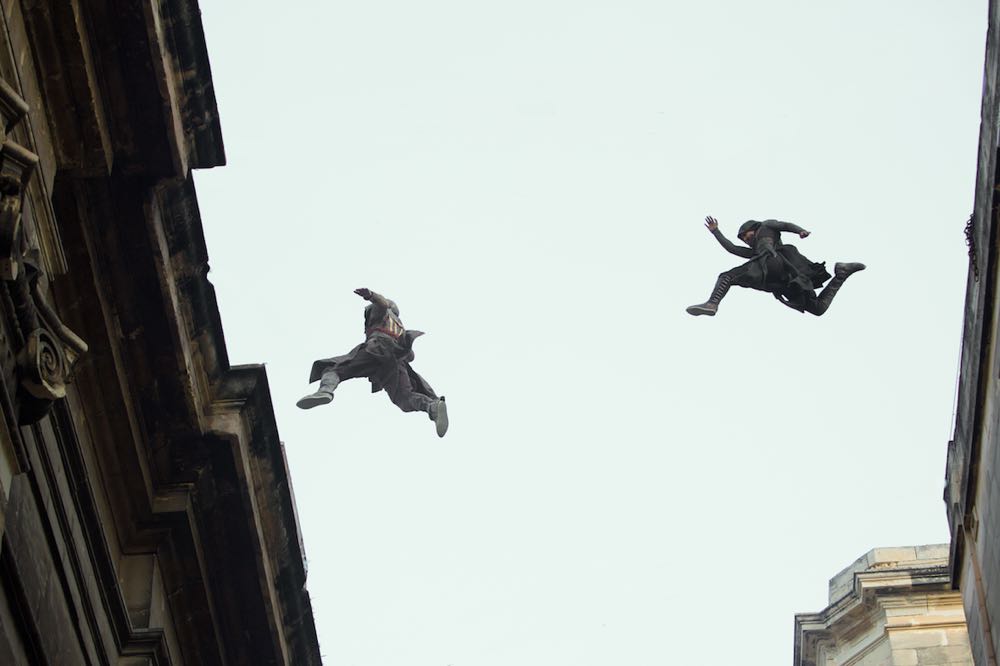 Q: What were the tough scenes to shoot and were you satisfied with the result?

Kurzel: I think it would be the wagon chase. We shot it in three days, which is really short for what we achieved in the end. Working with horses in the heat of Almeria, where Sergio Leone did all of his westerns, was a pretty amazing experience. Michael Fassbender did a lot of the riding himself, so you were worried every day that he was going to stay on the horse and not fall off. So that period of the shoot that we filmed in Spain, and those three days in particular, is probably what I’m most proud of getting on screen. 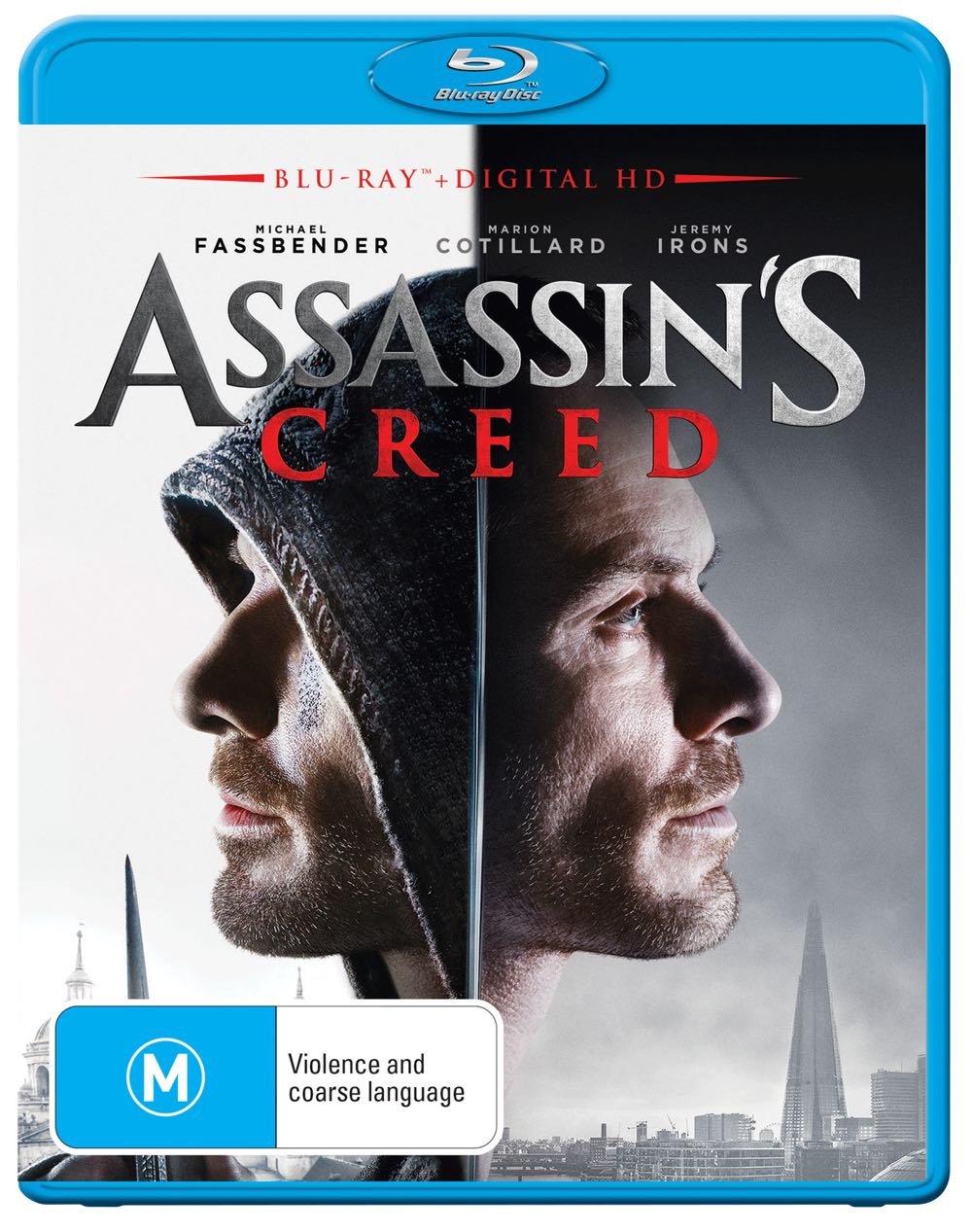