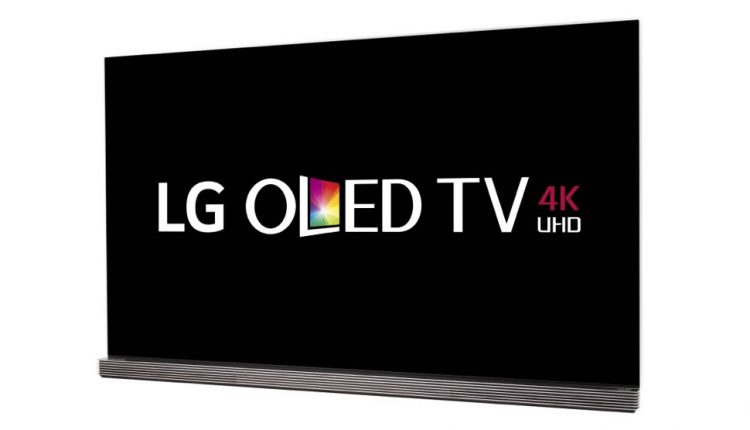 Australians are among biggest fans of OLED TVs in the world and LG – the only major TV manufacturer to offer the format – is certainly enjoying the benefits of our fascination with the technology.

In terms of the uptake of OLED TV, Australia is only second in the world.

But we’re not trailing the US or even the UK or South Korea. The number one country in the world for OLED TV is actually Sweden.

According to GfK data, as of September 2016, LG OLED TV is the fastest growing segment with a prediction it will make up 10 per cent of the Australian market value in 2017.

As a result, an LG TV’s average selling price (ASP) is twice the market average and shows that customers are willing to pay extra for quality.

OLED (organic light emitting diode) TV can display incredibly deep blacks (so deep that you’ll think parts of the screen have been turned off) and a wider range of colours.

LG ran a successful OLED TV challenge in Harvey Norman stores where the LG OLED TVs were positioned beside an LG LED TV so customers could easily tell the difference and see the step up in picture quality. 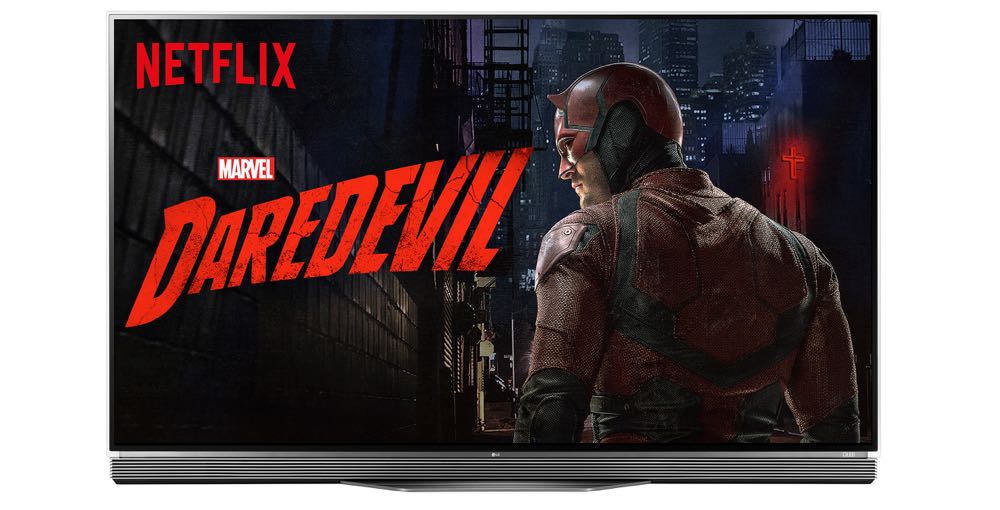 The TVs in this range – the G6T and E6T – has a OLED display that’s just 2.57mm thick (OLED doesn’t require a backlight, unlike regular LED, which is why the panel can be so thin) and is bonded to a sheet of glass to give it more structural integrity.

Another improvement to the 2016 LG 4K UHD OLED TVs is HDR (high dynamic range) which improves the graduation of contrast in both light and dark areas of the screen to reveal more detail and produce a wider colour range.

But LG takes HDR a step forward with the inclusion of Dolby Vision which is like HDR on steroids.

Unlike regular HDR (known as HDR-10), Dolby Vision is dynamically optimised scene by scene to reveal even more detail along with more natural contrast and colour.

HDR-10 is a static technology that applies the same amount of adjustment.

It’s like adjusting the picture setting once to make the movie look better.

In comparison, Dolby Vision is like adjusting the picture settings for each frame of the movie. 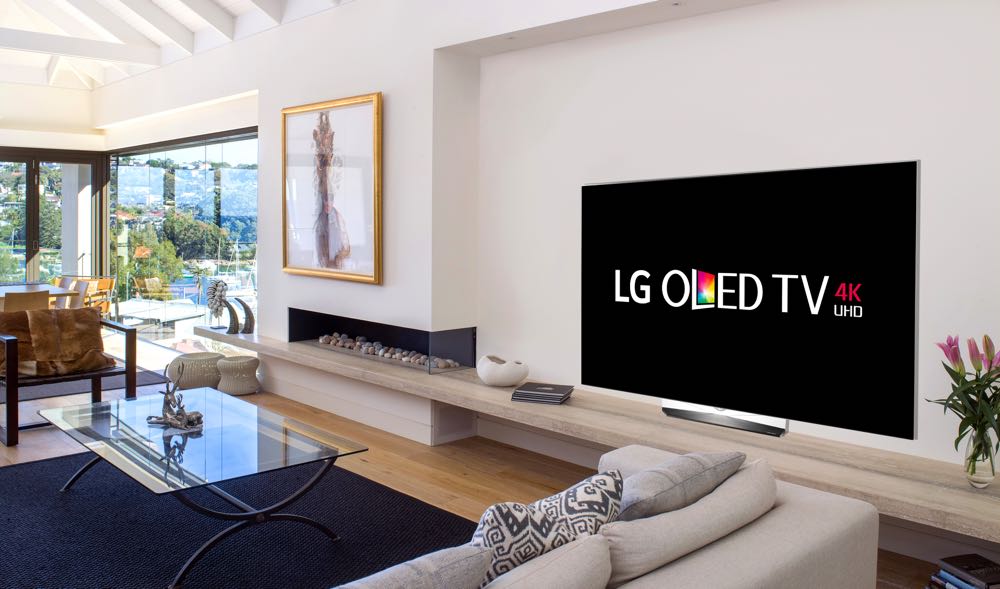 Dolby Vision uses dynamic metadata to adjust each individual pixel’s colour and contrast on the fly to deliver an amazing picture on the stunning OLED canvas.

Hollywood Studios are actively shooting and mastering the latest movies and TV shows with Dolby Vision so expect an onslaught of content in 2017 including Dolby Vision Blu-ray titles.

And gaming consoles like the PlayStation Pro and Xbox One S are also embracing 4K and HDR with the Xbox One S also able to play 4K UHD discs.

Netflix is already showing Dolby Vision and HDR content including:

– Marco Polo (season one, two and One Hundred Eyes)

– Knights of Sidonia (season one and two)

And more titles are due to be released including: