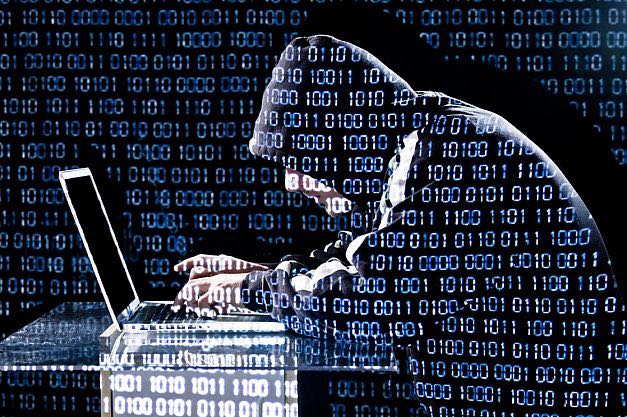 Malware infections and malicious websites increased in 2014 and put more Australians at risk according to the latest threat report from internet security company Trend Micro.

Web-based attacks were the most common threats according to the study.

There were more than 7 million hits to malicious websites hosted in Australia in 2014, up from 4.8 million hits in 2013.

Australians clicked on more than 141.5 million worldwide malicious URLs during 2014 – an increase from the 138 million accessed in 2013.

In fact, Australia was among the top countries accessing malicious URLs.

One piece of good news that emerged from Trend Micro’s report is the decrease in the amount of spam in 2014 with a million less IPs sending out these emails.

But one of the most popular ways that cyber criminals use to entice victims to click on links is socially engineered lures.

These lures are links disguised are popular breaking news and sports stories which in 2014 included the release of the iPhone 6, the soccer World Cup and the MH370 and MH17 disasters.

“Cybercriminals have greater opportunity to thrive as they evolve their attacks, moving closer to homes and individuals through mobile technology.

“With the number of cyber threats increasing each year, remaining vigilant and safe online in 2015 should be on every Australian’s list of new year’s resolutions.”

Globalgig launches new mobile broadband plans to use around the world