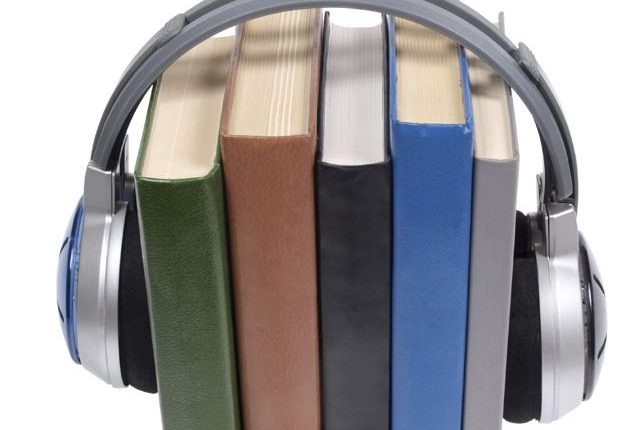 Heard any good books lately? That’s a question more and more Australians are asking as we embrace the 21st century trend that blends literature and technology – audiobooks.

According to research by Audible – the world’s leading provider of audiobooks – more busy Australians than ever are turning to listening instead of reading books.

And it’s growing at triple digit rates year on year.

The ability to hear a book instead of using your eyes to read means we are also multi-tasking. 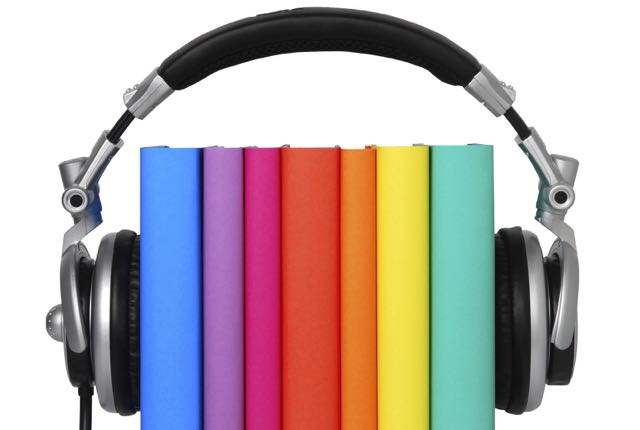 We can now hear our books while we’re doing other things.

Audible’s study revealed some interesting facts about our multitasking habits.

Here are the most popular tasks we’re performing while listening to audiobooks. 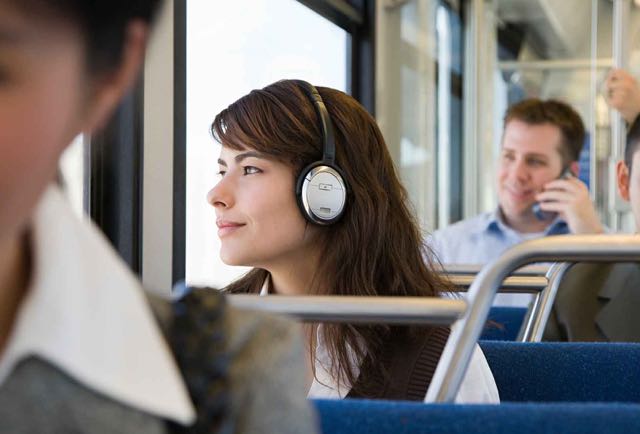 * 49 per cent when commuting

* 38 per cent when doing housework

* 30 per cent when exercising

But we decided to try a few audiobooks for ourselves and it really changed our habits.

First of all, choosing a good book to hear depended first on the book itself but also on who is reading it to you. 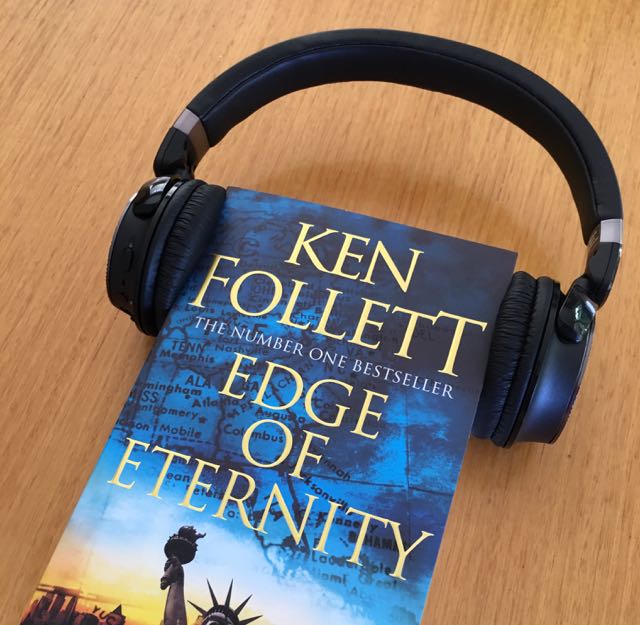 It’s actually more like a performance than just someone reading a book out loud. Audible’s reviews rate not only the book but also the quality of the narration is as well.

There are plenty of authors who like to read some of their own work like Stephen King and Anthony Robbins while celebrities like Kate Winslet, Scarlett Johansson, Martin Freeman, and Sissy Spacek can also be heard narrating other books.

Stephen Fry narrating the Harry Potter books are among the most downloaded titles at Audible. 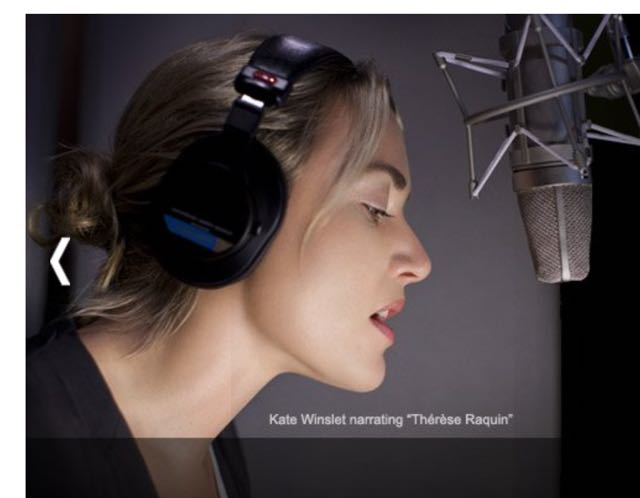 For us it brought the books to life.

And because we’re using our ears and not our eyes it frees up more RAM in our brain to allow us even greater scope to let our imaginations take flight and picture the story in our minds.

We listened to our books while we were driving, when we were in the gym, on a run or on the train.

It also allowed us to read two books at once. Well, technically read one book and hear another. Not at the exact same time but sometimes we were happy to listen, other times we wanted to read while listening to music.

That’s something you obviously can’t do with an audiobook – listen to your music at the same time. 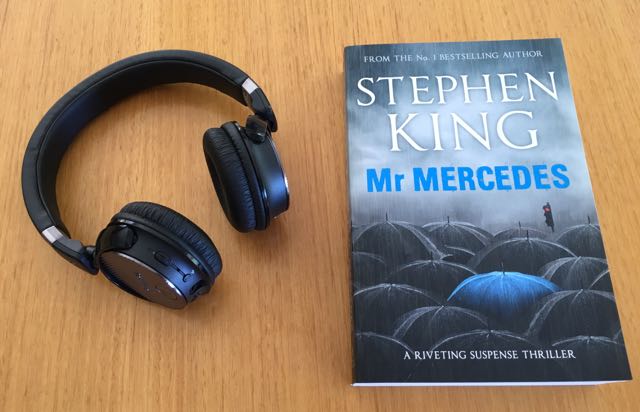 But we were amazed at how quickly we actually got through our audio books while we were driving.

Obviously books vary in length in print and this means the audio versions will be longer than others.

But hearing the books made it possible to “read” them at times that would be impossible like when you’re driving.

Anyone who has a long drive to and from work every day can get through a book in a week or two.

Audible has the world’s largest library of audiobooks and are constantly adding new titles including the latest best sellers and older favourites.

Users can download their audiobooks to their iPhone, iPad or Android device and on Windows 10 and hear them anywhere.

And no matter which of these devices and apps you use – the audiobook picks up right where you left off even if you switch devices.

Audible is actually owned by Amazon – the creators of the Kindle e-reader – and naturally they’ve found a way to link the two. 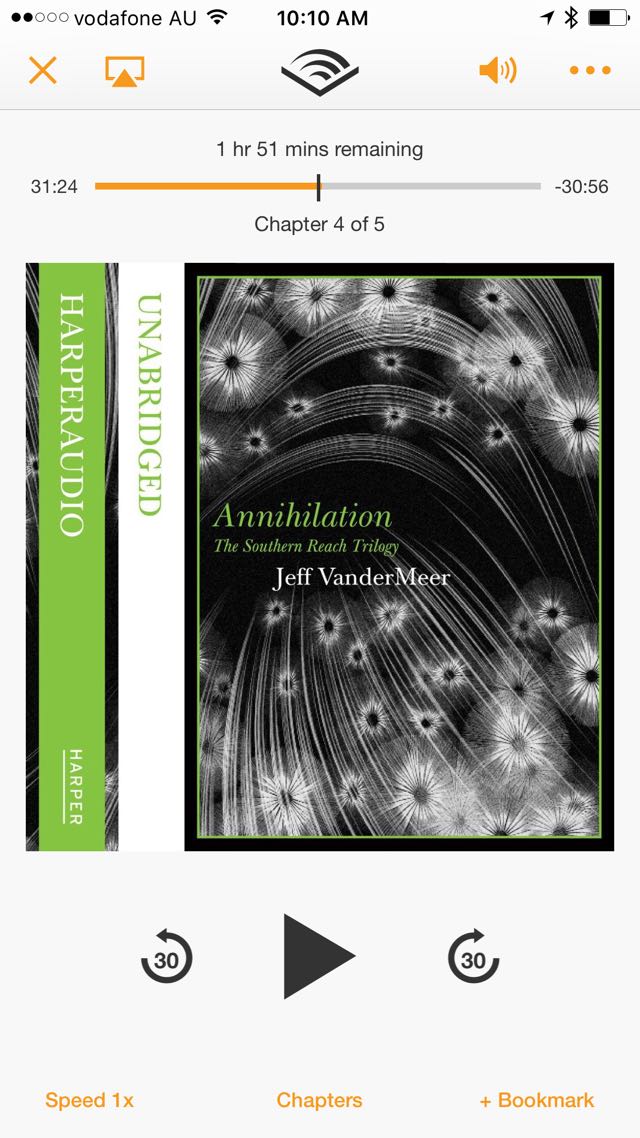 So this means whether you’re reading a book on your Kindle or listening to the same book through the app you can pick up from the latest part of the book you’ve read or heard.

It does this with a feature called WhisperSync.

On Audible, any book with WhisperSync allows the user to download the matching Kindle book as well if they wish so they can go from reading to listening and vice versa and still be at the furthest point in the book they’ve reached.

If you’re interested in trying out an audiobook on Audible, you can enjoy a free 30-day trial and download a free audiobook.