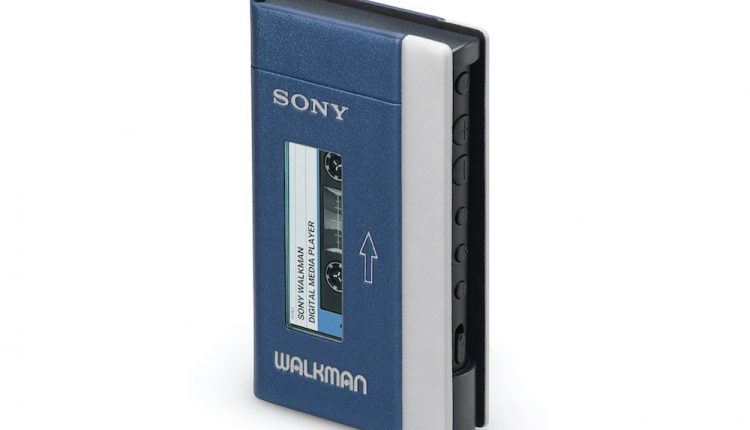 Sony has launched 40th anniversary edition of the Walkman so customers can take a trip down memory lane with an incredible copy of the iconic device.

The Sony NW-A100TPS Walkman has the same retro style as the original Walkman released 40 years ago.
it comes with a specially designed soft case and package that’s a throwback to Sony’s very first portable cassette player which launched on July 1, 1979.

The device, which is running Android, as 1/40 anniversary logo printed on the rear panel. 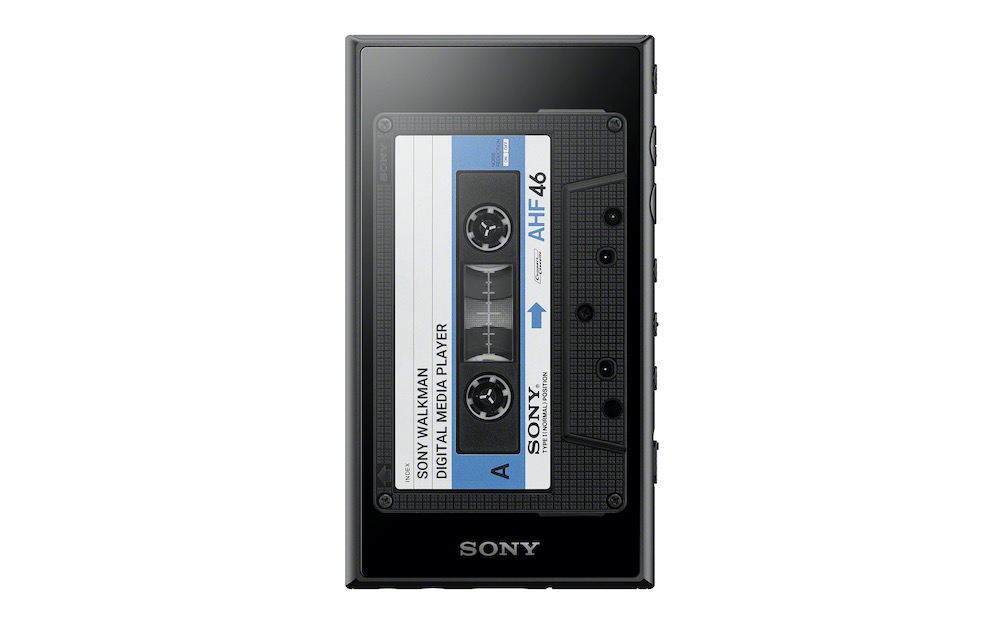 The soft case has a small window on the front that makes it look like a smaller version of the original.

Through the window users can see a cassette playing –  in fact it’s an image on the device’s  3.6-inch high definition screen. 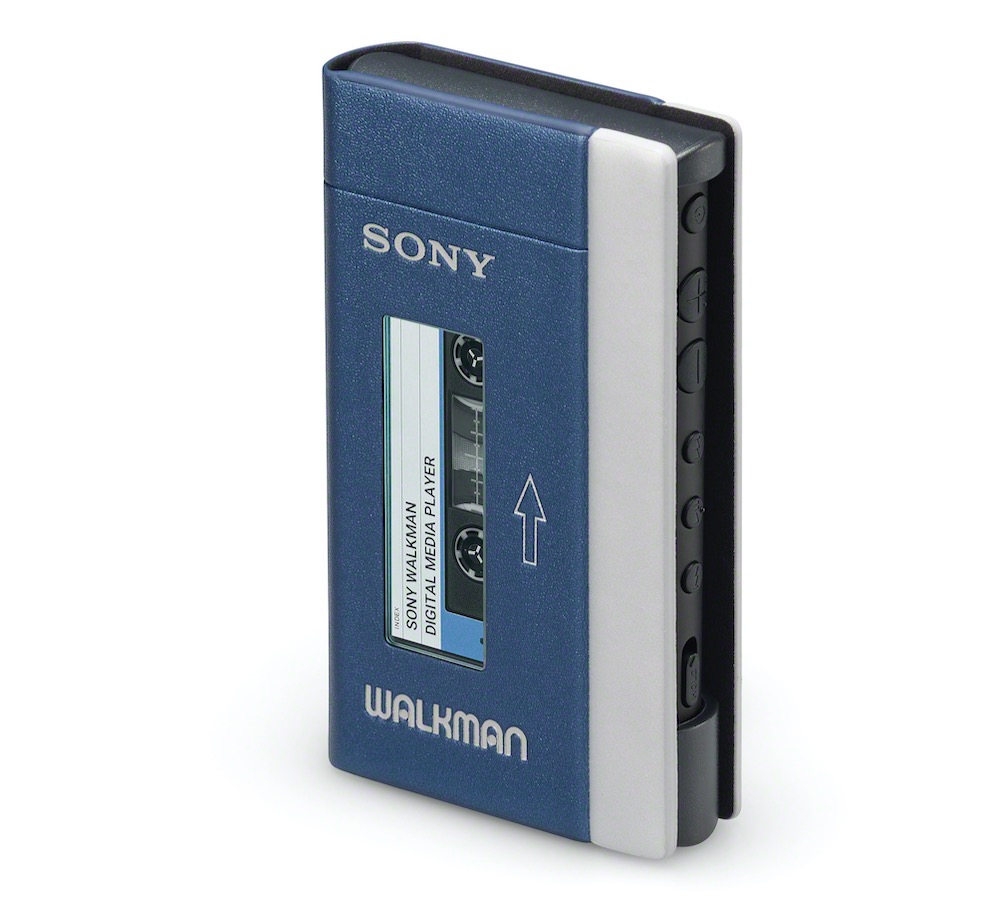 So it looks like the original but plays like the latest Walkman device which includes Wi-Fi and USB-C connectivity.

The Sony NW-A100TPS Anniversary Walkman will be released in December and will be priced at $599. 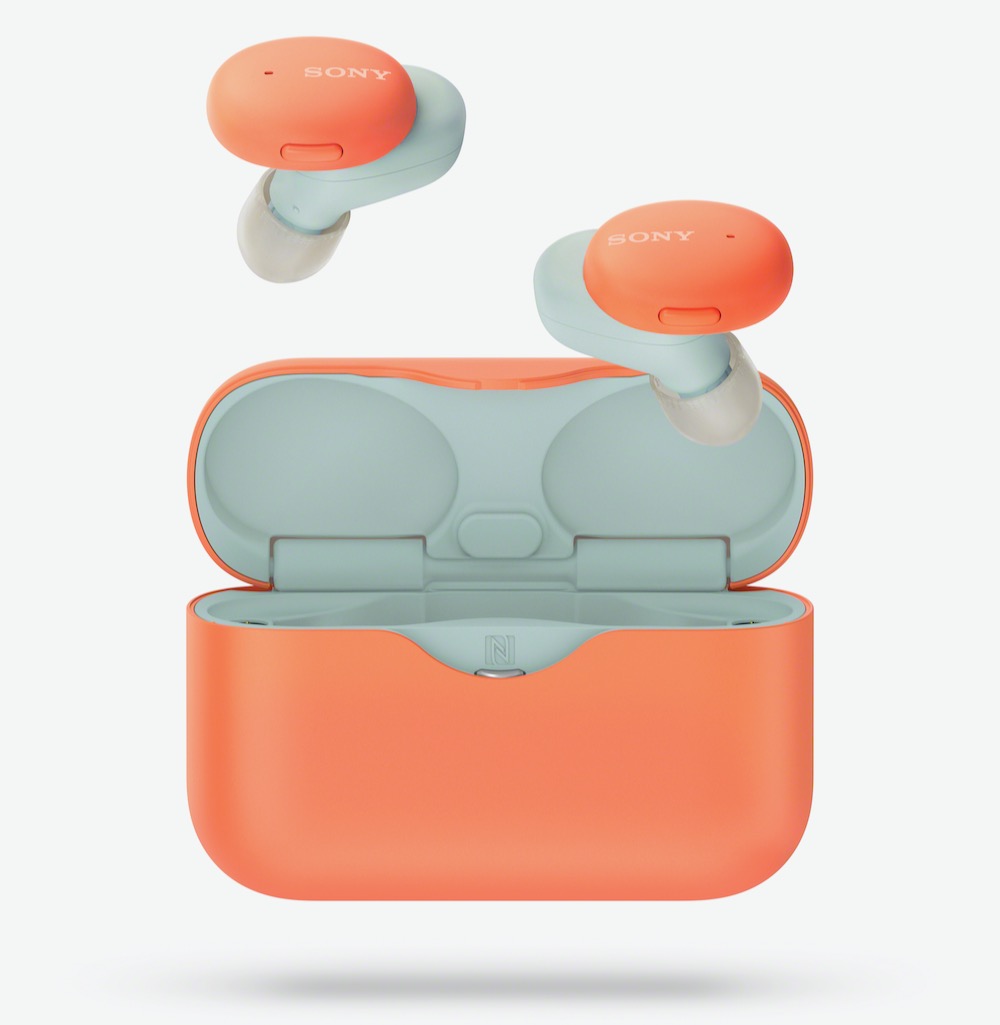 Sony has also announced new headphones in the h.ear range including the WF-H800 lightweight earphones which have an ergonomic try Holden structure and Digital Sound Enhancement Engine HX (DSEE HX) on board.

They come in five different colour combinations and will be priced at $349 when they are released in January 2020. 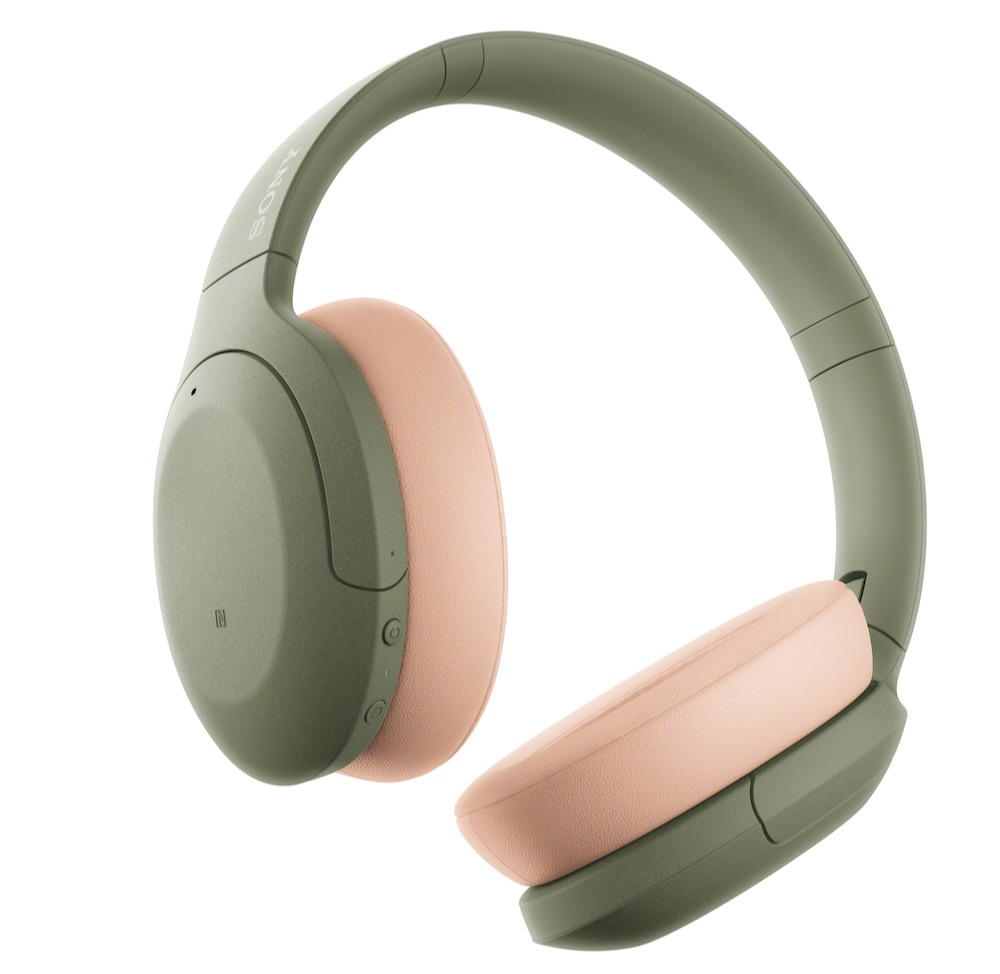 Also announced at IFA by Sony in the h.ear range was the H910N headphones which offer ambient noise cancellation thanks to dual noise sensor technology.

They also include Adaptive Sound Control  which can automatically change the level of noise cancellation depending on your surroundings. 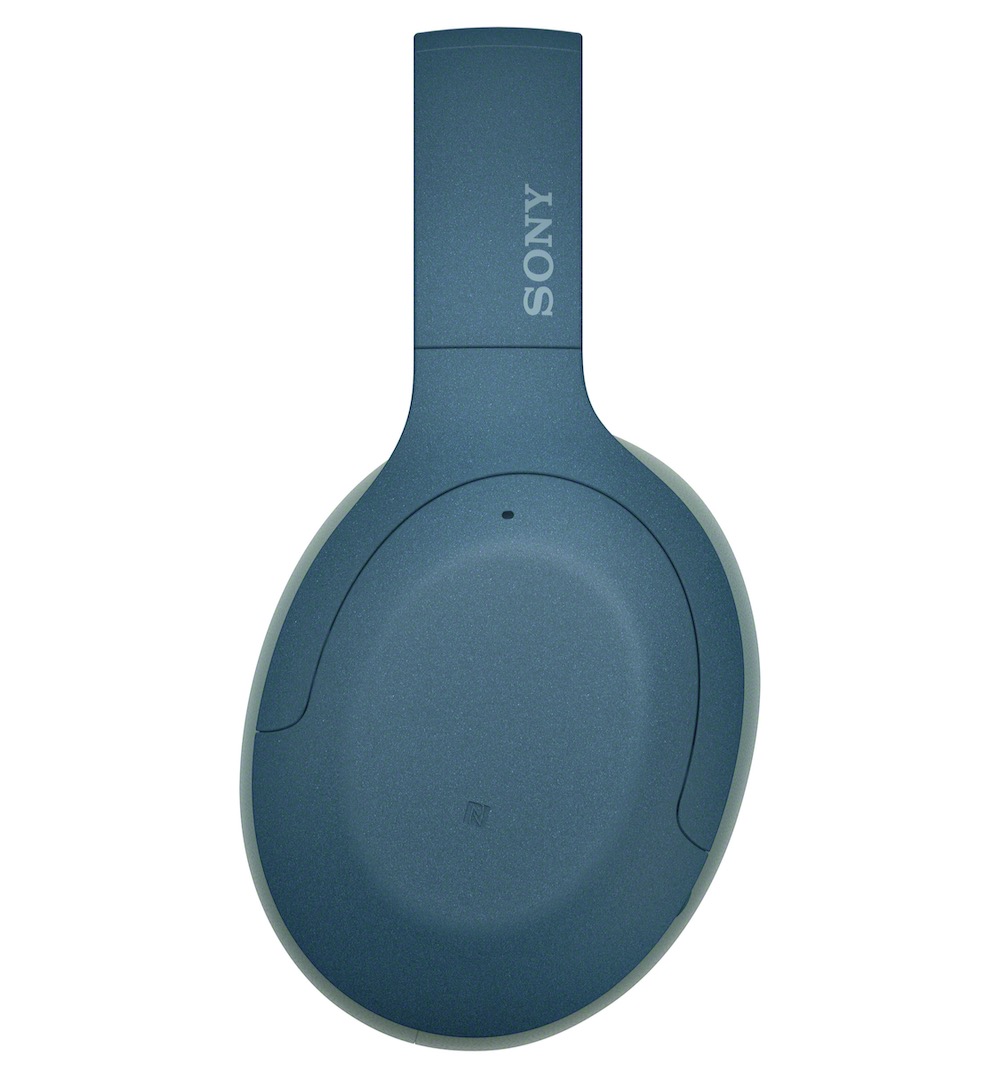