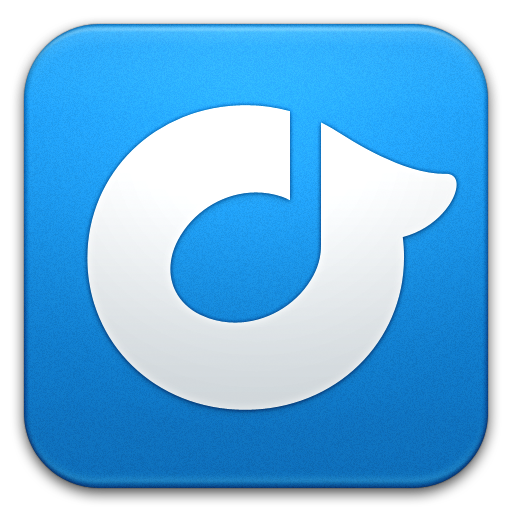 Rdio has launched an all-new music streaming service in Australia with access to a library of more than 12 million songs from Australian and international artists.

Subscribers can access Rdio on a number of devices including their smartphone, tablet and computer.

The service also has a social aspect with the ability to discover music through friends and other influencers like recording artists and music writers.

Rdio has deals in place with all the major music companies – EMI, Sony Music Entertainment, Universal Music Group and Warner Music Group along with a number of independent labels and distributors.

Australian users can try a free 7-day trial of the Rdio service.

Subscribers can access the service from as little as $8.90 a month plan but it is restricted to use on Windows or Mac computers.

Listeners can move up to the $12.90 a month option which expands the usage to iPhone, iPod Touch, iPad, BlackBerry, Windows Phone 7 and Android smartphones along with offline access to your favourite music.

Owners of Sonos wireless music systems will also be able to access the service through their connected speakers and apps.

“Australia has a unique, thriving music culture that boasts a wealth of music artists across all genres,” said Rdio CEO Drew Larner.

“We believe Australians will be extremely excited about discovering new local and international music and accessing their digital music through any platform they want.”

With Rdio users can play any song anytime as often as you want as well as discover new music through the social aspect of the service which gives users access to the songs and playlists of their friends and other people they follow.

And because this is a connected service any playlists or preferences set up on Rdio carry over to any other device it is accessed from.

It’s also possible to sync music to your mobile device so that they can be heard offline or when there is no access to a network like during a flight.

One of the biggest attractions of the Rdio service is the ability to discover new music via the new release lists, top charts, recommendations and most popular albums.