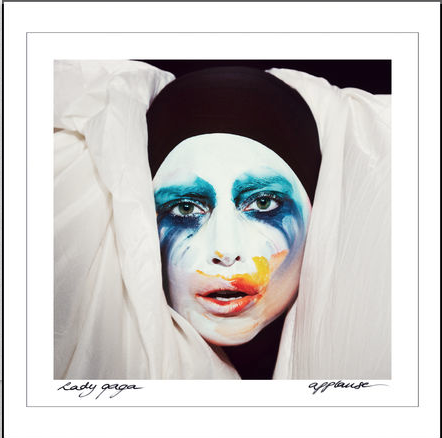 Pop superstar Lady Gaga has made a surprise announcement she will be the headline act at the upcoming iTunes Festival which kicks off in London on September 1.

The event runs every night in September at the Roundhouse but can be watched live and on-demand anywhere in the world on the iPhone, iPad, iPod Touch and in high definition through Apple TV.

Lady Gaga made the announcement in a tweet to her 39,766,615 followers saying: “I’M HEADLINING ITUNES FESTIVAL ON SEPT 1 AT ROUNDHOUSE IN LONDON. ONE HOUR OF ALL NEW MUSIC #UKMonstersGetReady”.

She will perform material from her forthcoming album at the event.

Other performers at the iTunes Festival will include Justin Timberlake, Thirty Seconds to Mars, Jack Johnson and Jessie J.

They will be part of the 60 acts performing at the legendary London venue.

“This year’s iTunes Festival is the best ever with an incredible lineup of global superstars and stellar emerging artists,” said Eddy Cue, Apple’s senior vice president of Internet Software and Services.

“Music fans around the world are going to love watching this incredible month of music, whether in London at the Roundhouse or on their iOS device. We’re honoured so many renowned artists are part of this year’s lineup.”

Apple launches celebration for a decade of iTunes