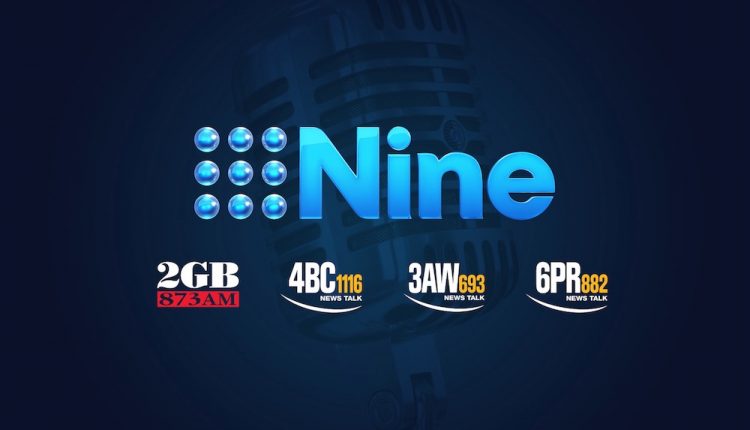 From Friday (August 13, 2021) listeners will no longer be able to hear the Nine Radio stations including 2GB, 3AW, 4BC and 6PR on the popular TuneIn Radio app – but there are still many ways you can listen.

Of course, listeners can still hear these stations on an AM/FM radio and a DAB+ (digital) radio.

These Nine Radio stations around Australia will no longer be available on TuneIn Radio app after August 13, 2021.

But the good news is there are still many ways listeners can stream 2GB, 3AW, 4BC and 6PR on a smartphone, on a tablet and in your car.

Each of the Nine Radio stations have their own respective apps, for example the 2GB app, which are all available from the App Store or the Google Play Store. 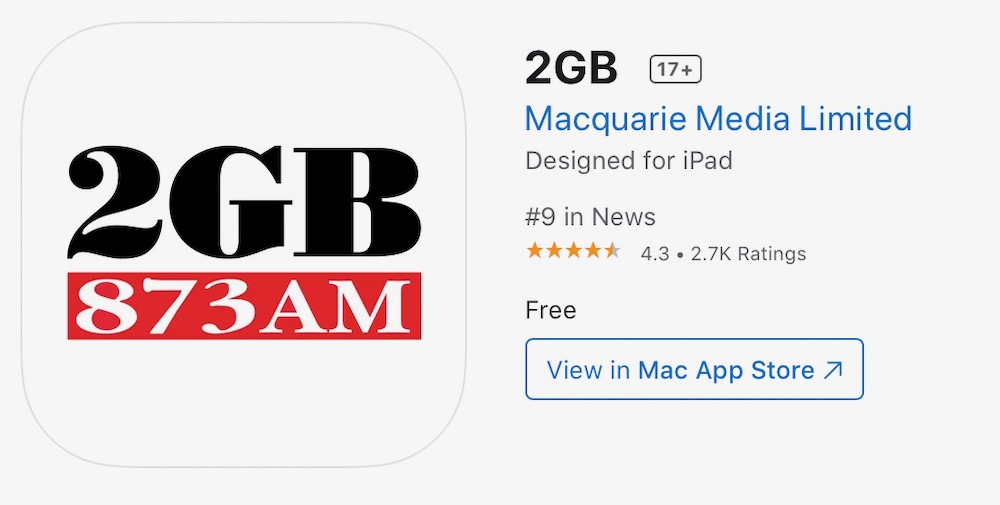 Another streaming option is the Radio App which is also available through the App Store and Google Play Store.

But what about listening in the car where many listeners want to hear their favourite stations?

If your car has a digital radio or a regular AM/FM radio it’s business as usual.

And if your car has CarPlay or Android Auto those individual radio station apps and the Radio App can all be accessed through those platforms in the same way you would access the TuneIn radio app.

It’s also possible to stream these apps via Bluetooth to your car’s system or to earphones and headphones outside the car.

Listening at home won’t change if you have an AM/FM radio or a digital radio.

And those with Google and Alexa smart speakers will still be able to listen to the Nine Radio stations.

You can simply say, for example, “Hey Google – Play 2GB” on a Google smart speaker” or “Alexa, play 4BC” on an Echo smart speaker powered by Alexa. 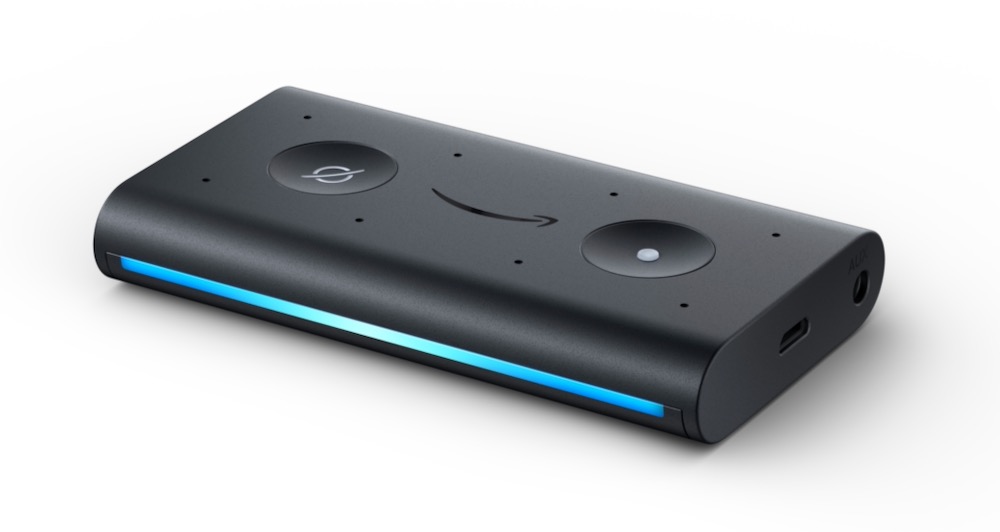 Users in older cars without Bluetooth or CarPlay or Android Auto can invest in an Echo Auto device which basically turns your car’s system in to a smart speaker via your smartphone and controlled with your voice.

With Echo Auto in your car – you can say, for example, “Alexa, play 3AW” and it will stream it from your smartphone to your car’s audio system.

What Are the Advantages of Blockchain Technology?

Paramount Plus is the latest streaming service to launch in Australia