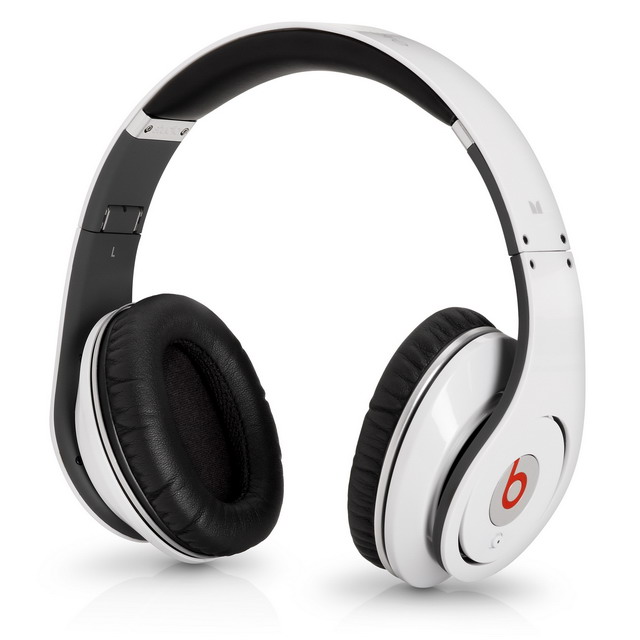 Apple is set to shell out $3.4 billion to purchase Beats Electronics the company that makes popular headphones and offers a streaming music service.

The Financial Times has reported the deal, if it eventuates, would become Apple’s largest acquisition ever.

The most noticeable product from the company is the hugely popular range if Beats by Dr Dre headphones which have a large share of the competitive audio market.

Speculation has been rife around the acquisition that usually occurs when one company wants the technology, products or customers of the other.

In this case there is a thought that Apple’s main motivation behind acquiring Beats was to take over its streaming music service.

Apple is already a dominant player in music with its iTunes Store but streaming services like Spotify, Rdio and Deezer have attracted many customers to the monthly payment all-you-can-eat model.

iTunes is still a download to own service and analysts see the move to purchase Beats was to bolt-on a streaming option to iTunes which easily has the world’s biggest music library at 37 million titles.

Beats Electronics was valued last year by Carlyle Group as a $1 billion company.

Taiwanese smartphone manufacturer HTC formerly owned a 24.84 per cent stake of Beats and included their audio technology on their devices. Beats bought back those shares in September.

Reuters reported that Apple CEO Tim Cook had met with Beats in March.

An official announcement is expected next week.