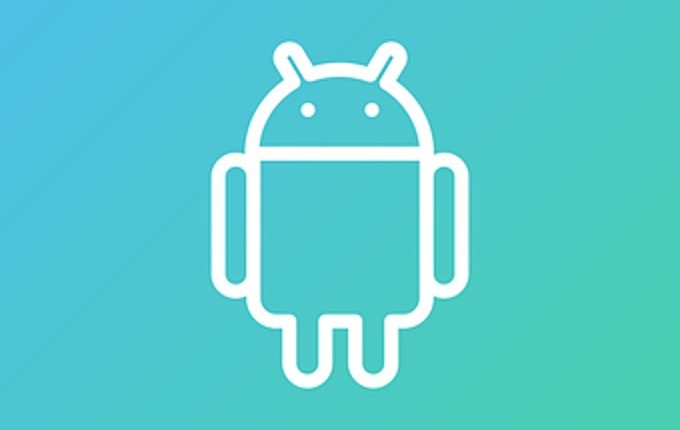 Since each month comes with a slew of new titles, it can be confusing for gamers to decide which one is worth their time. We’ve compiled a list of the top Android games for 2021 to help you make a selection. After all, a game is only fun to play if it aligns with your taste.

Asdivine Saga’s 1990’s console style will get you nostalgic each time you’re playing. The high quality graphics and mechanics allow you to clearly see where you’re going around the world map.

Didn’t get the chance to destroy all the childhood monsters that lingered under your bed? Well, Asdivine Saga is your chance to beat up monsters that terrorize towns and hide in dungeons. The character, Vyse, is the same one gamers encounter in previous Asdivine series. The good thing about Asdivine Saga is, you don’t have to play previous series to understand Vyse’s mission.

If you’ve ever wondered if there’s an Android game app that allows you to play slots online free, SugarHouse is your answer. This is a Sportsbook and casino integration that every online casino lover will appreciate.

The app is a one-stop-shop for over 100 slot games. SugarHouse has micro staked machines that allow betting from 10 cents upwards. You get to play 3D slots, classic slots, Video slots and progressive slots.

The SugarHouse app is in compliance with modern industry standards, so you can expect to have a great gaming experience. Its easy-to-navigate user interface allows you to find whichever feature you’re looking for. Even if you’re new to the online casino world, SugarHouse’s simplicity ensures that you learn the ropes fast.

This is a free game app for gamers who enjoy mech building sandbox games. Astracraft allows you to build your battle ground from scratch. If you’re a meticulous player, you’ll appreciate the opportunity to choose the parts to use for your mech.

The extra features that make Astracraft more interesting include:

The game play begins with building a robot and earning upgrades as you win battles. Astracraft allows each player to customize their game play loop to their taste.

Soccer Champion is an Android game app for all the soccer lovers. It’s a soccer simulation that begins by you building a suitable team. The next step is to strategize on how your team will win. It’s suitable for newbies soccer gamers because the actual game play is not as deep as in most soccer simulations.

Look at it as a game app that shows you the ropes of soccer gaming. Dream Score: Soccer Champion focuses on team building because this is what determines victory in advanced soccer gaming. The app offers you over 1,000 players to choose from, so you have no excuse for building a weak team. If your soccer knowledge is good, you know what kind of players make a good team.

These are the top Android game apps you should try out in 2021. We hope that this list can help you find a game app that’s right up your alley. Android game apps are an excellent pasttime as they keep your mind engaged on the go.

Could this be the end of Social casinos in Australia