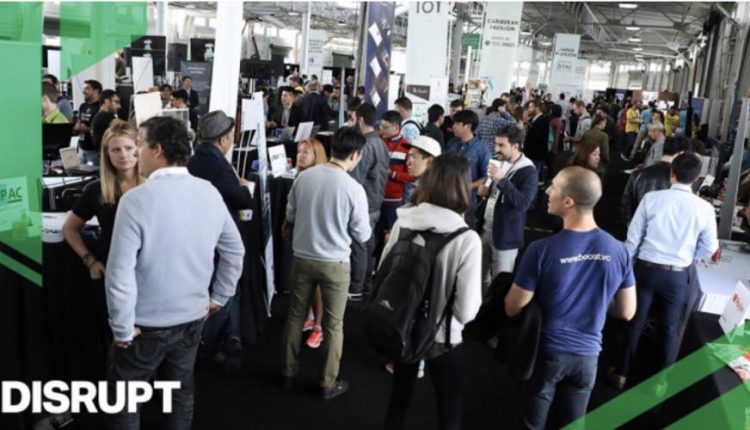 Tech Crunch Disrupt 2018 – what to expect

It started in 2011, and today it’s become one of the biggest events for startups and IT companies across the world that are changing the world for the better.

What’s the big deal about it?

Tech Crunch Disrupt is a huge event that attracts innovators and investors from across the globe.

However, the main highlight of the event is Startup Battlefield in which startups from different corners of the world take centerstage and pitch their ideas to venture capitalists, media, and other interested parties.

In return, they get tons of publicity and of course, a chance to raise funds for their “next big thing” as well as a $50,000 cash prize.

There are anumberof disruptive tech companies that have participated in the Startup Battlefield in the past including Beam, Dropbox, Tailor Brands, Yammer, Mint, Trello, etc.

However, in total, more than 750 companies have participated and raised $US8 billion.

What to expect this year?

Last year, i.e. at Disrupt SF 2017, 22 startups participated in Startup Battlefield (although a whopping 485 startups were in attendance) and presented their technologies and concepts before some of the most influential VCs and authority figures in the tech industry.

In the end, 6 startups were finalized, and Pi emerged as the ultimate winner which is a tech company working on a device that can charge multiple devices within a sq.ft. area.

Just like all the past Disrupt events, we are going to see some of the most creative and revolutionary technologies this year as well.

Many are expecting innovations and ideas centersaround new-age technologies like machine learning and artificial intelligence (AI).

After all, when tech giant Google can now make calls for you on your behalf with AI, the possibilities in this space seem endless.

Of course, automation is another major area that’s finding applications in a variety of areas including web design, accounting, HR management, etc.

The event will be hosted in Berlin on 29-30 November and some of the famous personalities that you can find there include the CEO and co-founder of European online payments giant Adyen i.e. Pieter van der Does, and founder and CEO of Starling Bank Anne Boden.

Of course, there is still plenty of time for the event, and you will hear many more such prominent names that plan to participate in the event in the days to come.

At any rate, it’s going to be fun! See you there!

Australian among the winners of the 2018 iPhone Photography Awards