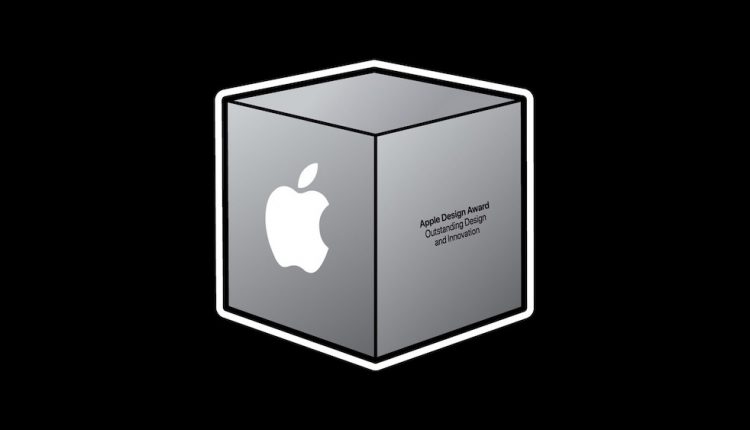 Following a successful virtual Worldwide Developers Conference, Apple has handed out its Apple Design Awards to eight developers for thoughtful and creative design and making the best use of Apple’s technology.

The winner’s list covers a range of developers large and small from across the globe who come up with new ways for users to work, play and create.

More than 250 developers have been recognised with Apple Design Awards over the past 20 years.

“Receiving an Apple Design Award is a special and laudable accomplishment. Past honourees have made some of the most noteworthy apps and games of all time. Through their vision, determination, and exacting standards, the winning developers inspire not only their peers in the Apple developer community, but all of us at Apple, too.” 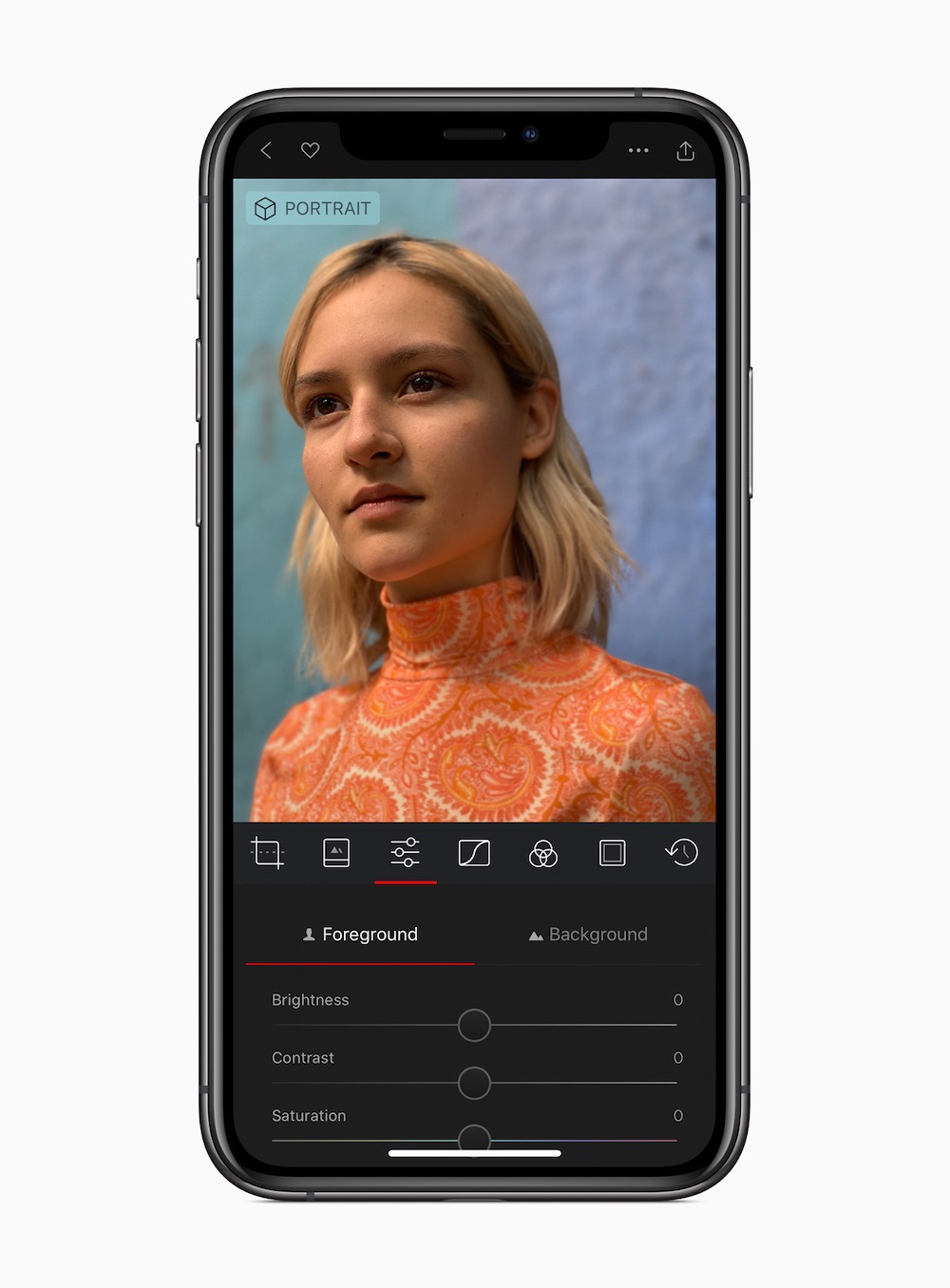 Darkroom was created by Bergen Co, this photo and video editor has a simple and easy-to-use intuitive  interface that’s suitable for casual and pro photographers. 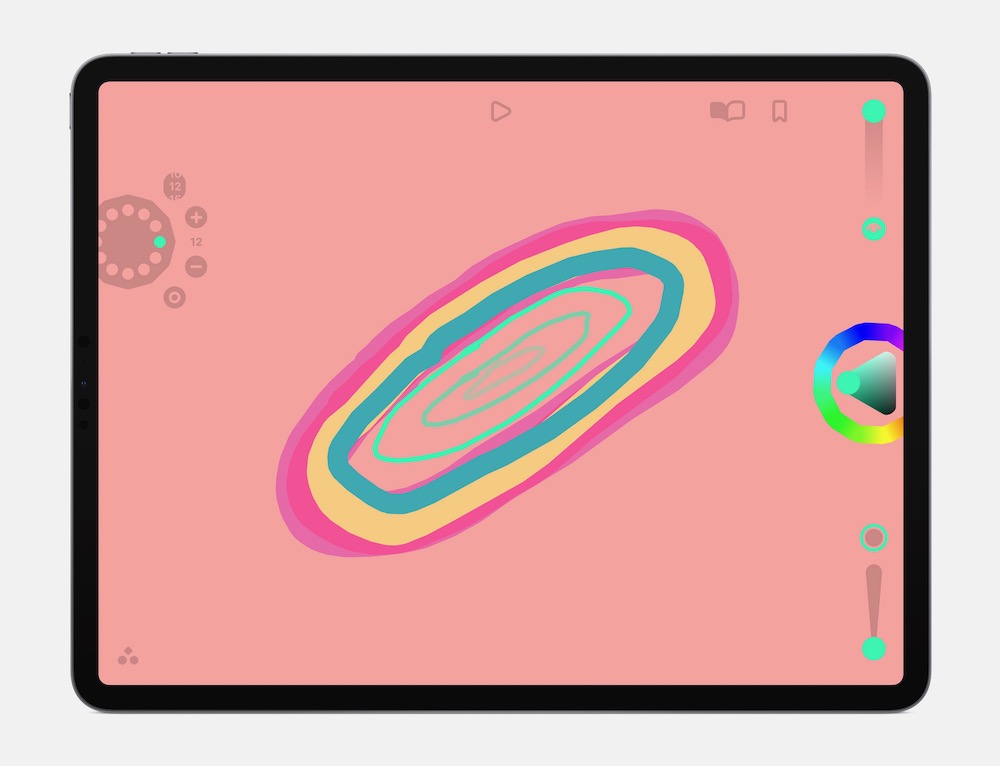 Developed by iorama.studio, Looom is an animation playground which was inspired by music creation tools and loops hand drawn stop motion animations in playful and creative interface. It is made for iPadOS and utilises Apple Pencil and Dark Mode. 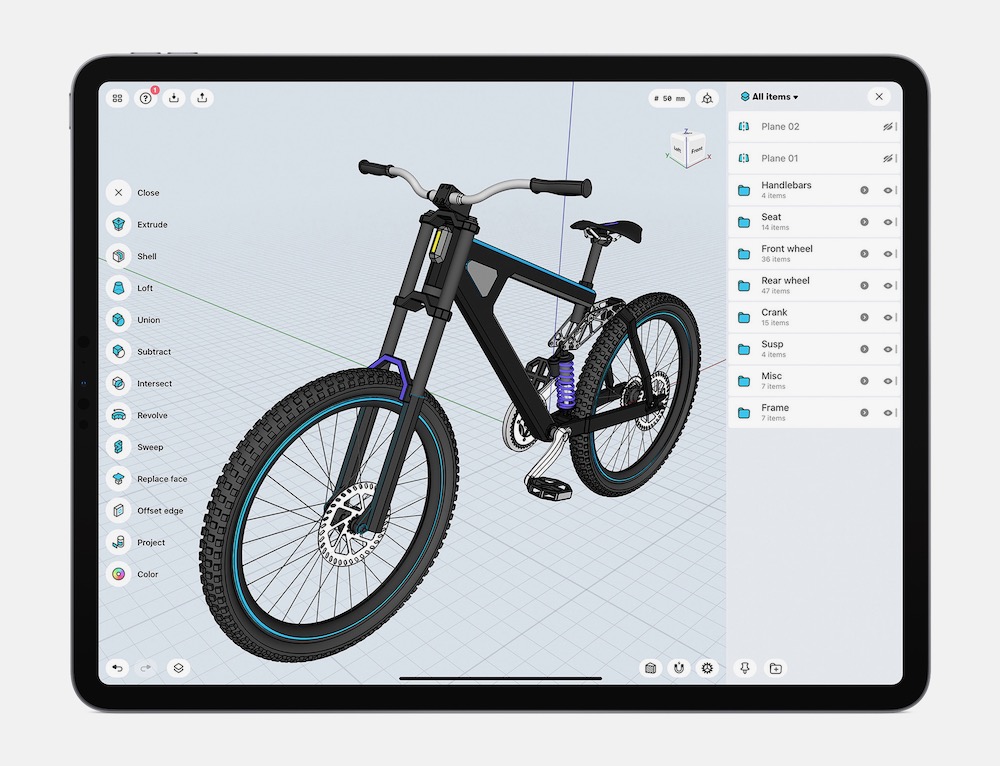 Shapr 3D is a powerful CAD app from Zartkoruen Mukudo Reszvenytarsasag and can transform architectural and technical drawing. Using an iPad and Apple Pencil, it’s possible to create anywhere with access to a robust modelling toolset. 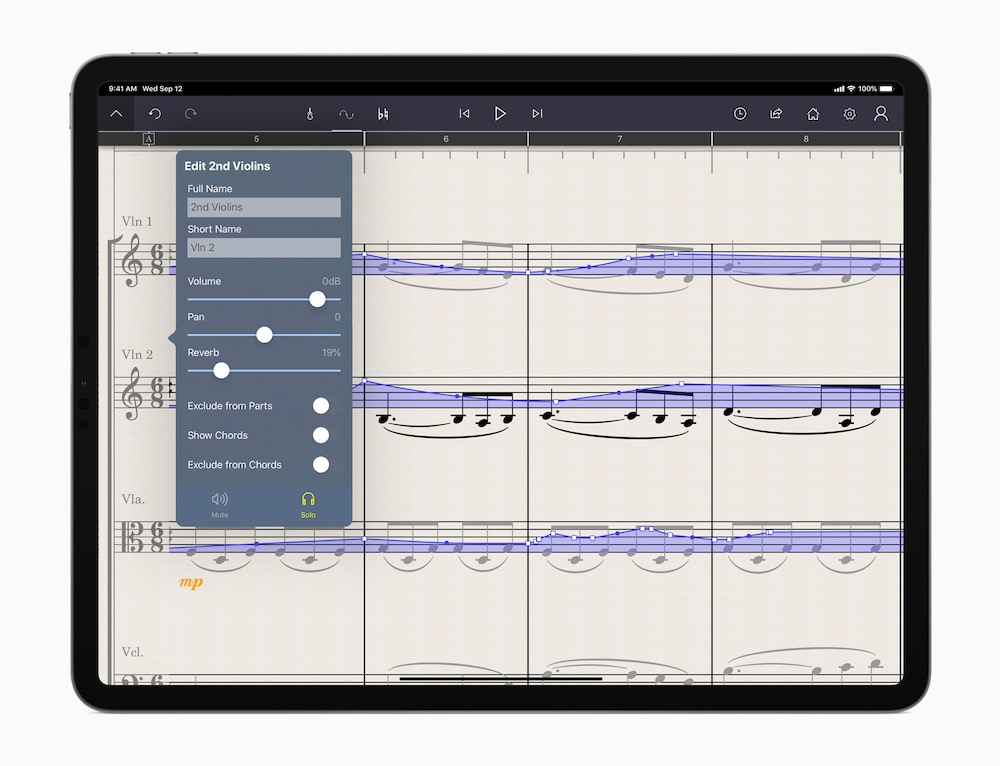 StaffPad from StaffPad Ltd can convert handwritten musical notations into digital sheet music. Ideal for composers who want an easy solution for writing and composing in the digital space. 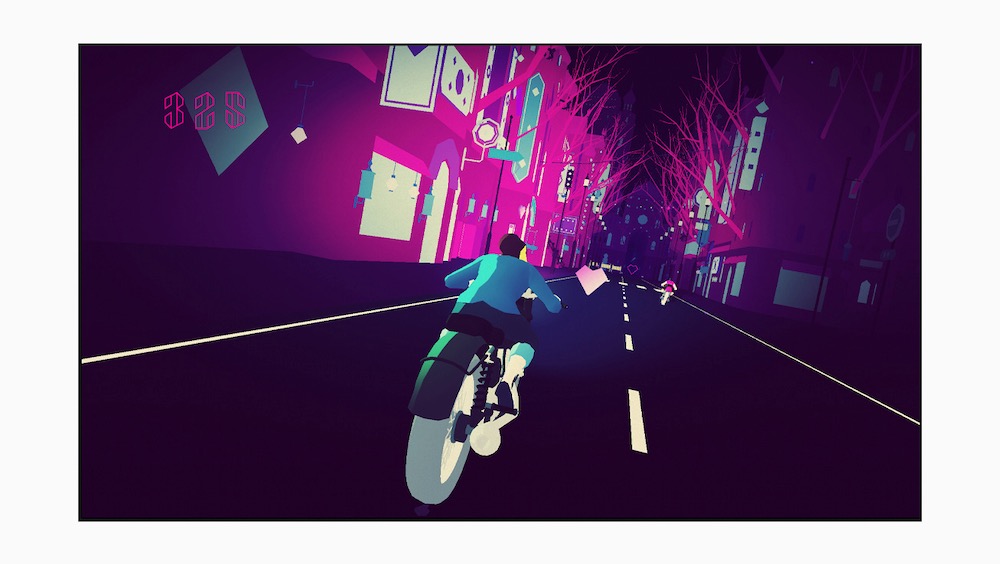 Sayonara Wild Hearts was created by developer Simogo and publisher Annapurna Interactive and was rewarded for its excellent design. The game offers surreal landscapes and mesmerising visuals and motions that will hypnotise the player with its kinetic gameplay. 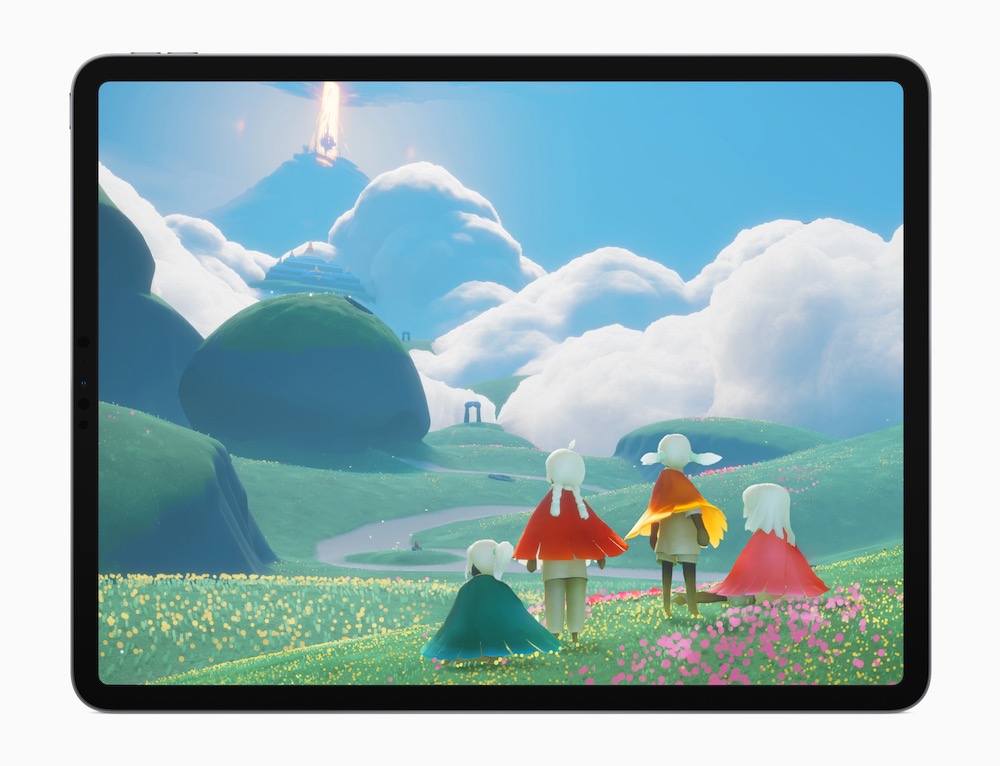 SKY: CHILDREN OF THE LIGHT

Sky: Children of the Light involves players flying across stunning landscapes in a magical kingdom with the goal of helping celestial beings find their way home. 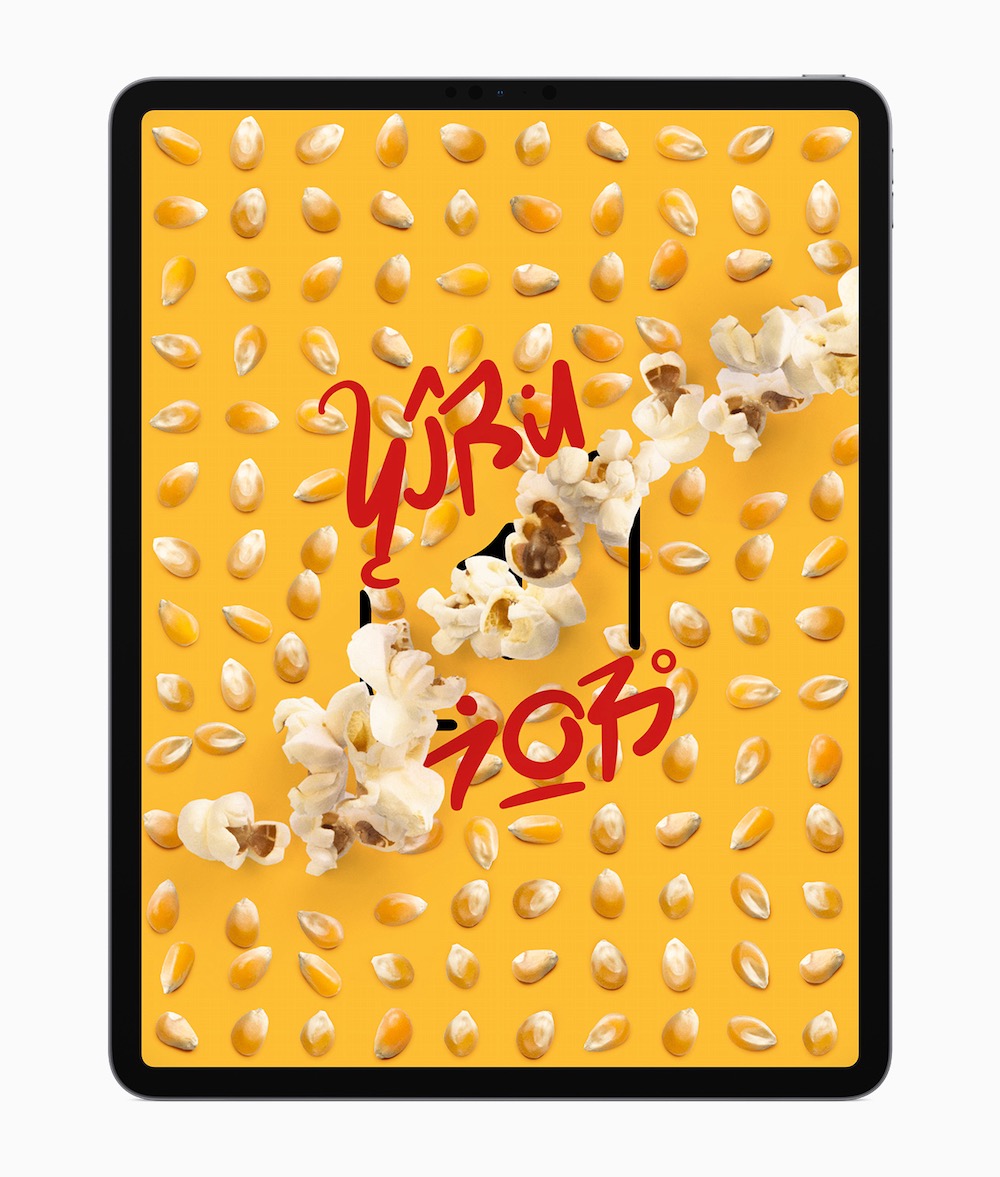 From indie developer Phillip Stollenmater, Song of Bloom is a non-linear game which tells a tale that’s packed with puzzles and told in rapidly changing art styles. 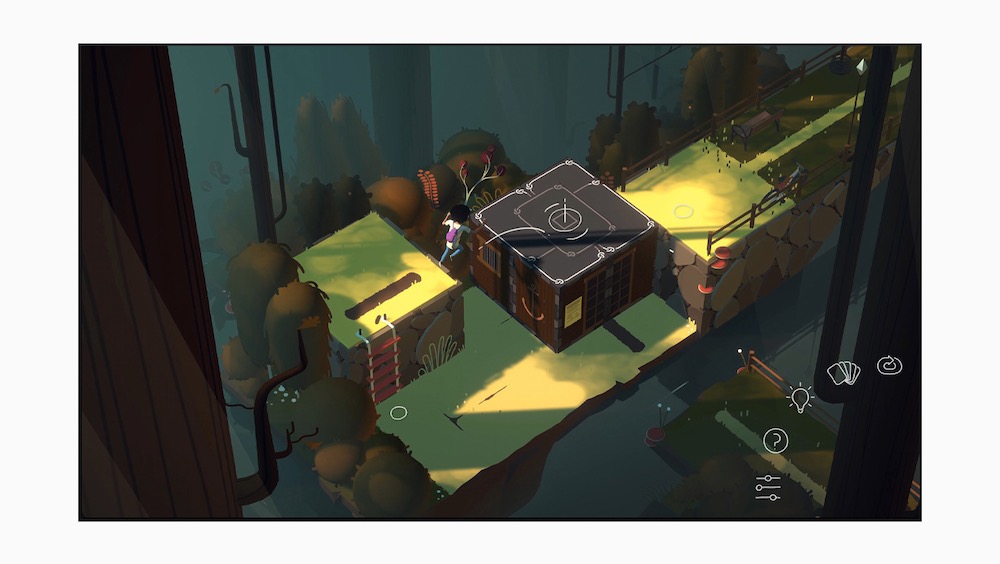 Where Cards Fall comes from developer The Game Band and publisher Snowman and is a slice-of-life adventure game with the objective of building houses of cards to revive formative memories.