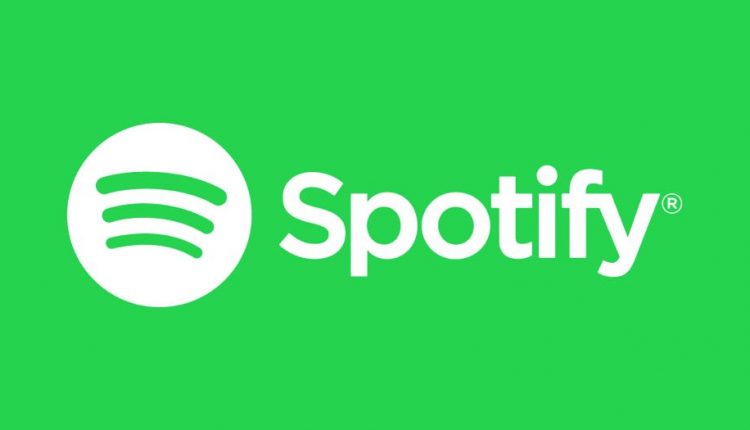 Can you believe it’s already been six years since Spotify launched in Australia? And to celebrate Spotify has just released a comprehensive Six Year in Review which reveals the music we love the most and the events that inspired our music choices.

The review tracks which artists Australians have streamed the most, our favourite albums, the most popular tracks and the key moments in global culture and how they impacted what we listened to.

The standout Australian artists in six years have been Flume – he was the most streamed Aussie artist followed by Sia whose song “Cheap Thrills” was the fifth highest Aussie song streamed.

When Spotify launched in Australia in 2012, the total songs streamed equated to 55 lifetimes. 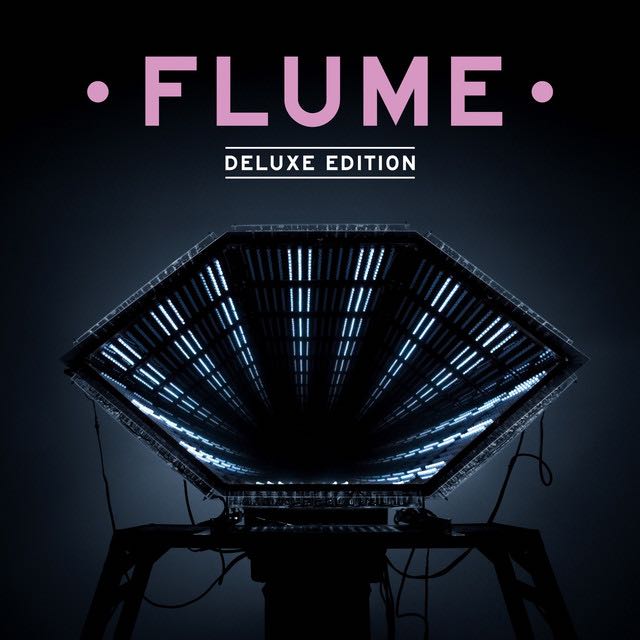 Today that streaming figure is the equivalent of 1,090 lifetimes.

Alicia Sbrugnera, Head of Shows & Editorial at Spotify AUNZ, says: “Music has the power to shape culture, and Australians’ streaming habits are showing just that.

“With history being made daily, the involvement of music to shape these moments will only increase as Spotify continues to grow in Australia.”

Here are the global cultural moments that influenced our music choices:

Streams of the Spice Girls tracks were 3.5x higher (249 per cent) than the week before the opening ceremony, with classics “Wannabe – Radio Edit” and “Spice Up Your Life” taking the top spots.

2013 – The Harlem Shake took the country by storm

Aussie streams of Coldplay increased 10.3% across the country during the making of their music video.

#MeToo created a sense of unity amongst women globally, empowering them more than ever. In a sign of solidarity, Aussie streams of female artists in the months following increased by 4.5 per cent.

Beyoncé stunned crowds at Coachella earlier this year with Aussies streaming over nine return trips to Mars of Beyoncé from Down Under while she reclaimed the stage at Coachella this year.

Tech Guide takes a tour inside the Tesla factory in Fremont