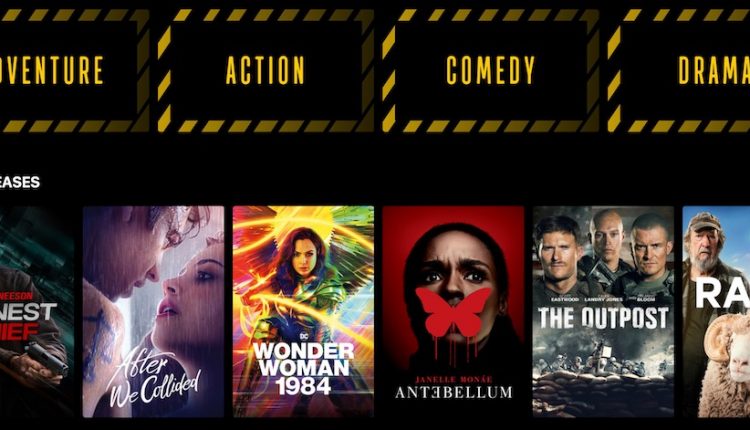 Streaming and on-demand services are all the rage at the moment and yet another has joined the ranks – CineBuzz On Demand from Event Cinemas – which offers access to thousands of films to enjoy in the comfort of your own home.

This new service does not charge a subscription fee like Netflix and Stan, Disney+ and Apple TV+ and the many other services available with customers paying a monthly fee for an all-you-can-eat service.

CineBuzz On Demand is a pay-per-view service with rentals starting at $4.99 and going up depending on the titles and how recently they have been released. 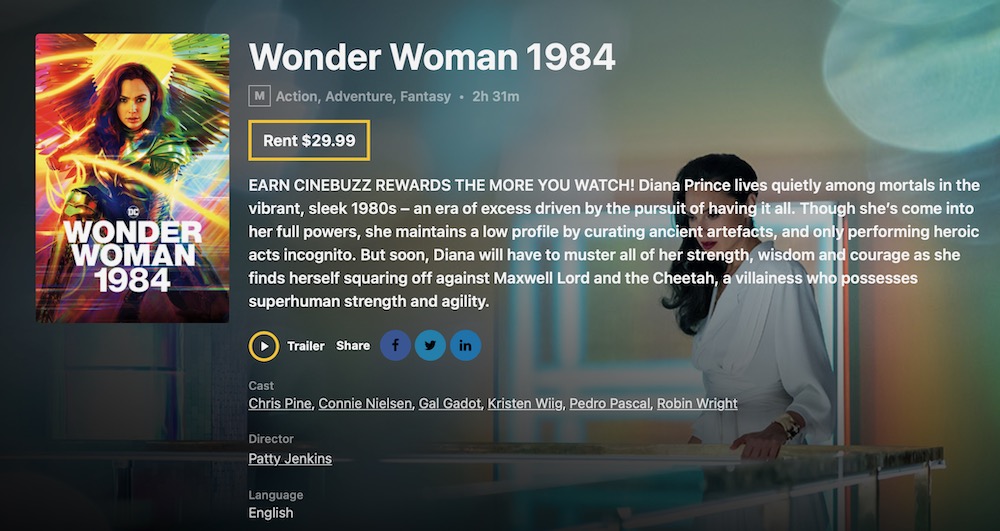 The movies on offer with CineBuzz On Demand won’t be new cinema releases – you still have to pay your money at a cinema to watch those latest films – but you will be access movies from the time they complete their cinematic run.

Event Cinemas says nothing beats the big screen experience but if you didn’t get a chance to catch the movies in theatres, your next option is CineBuzz On Demand.

The movies on CineBuzz On Demand are in full high definition resolution and not in 4K which is offered by other subscription services. 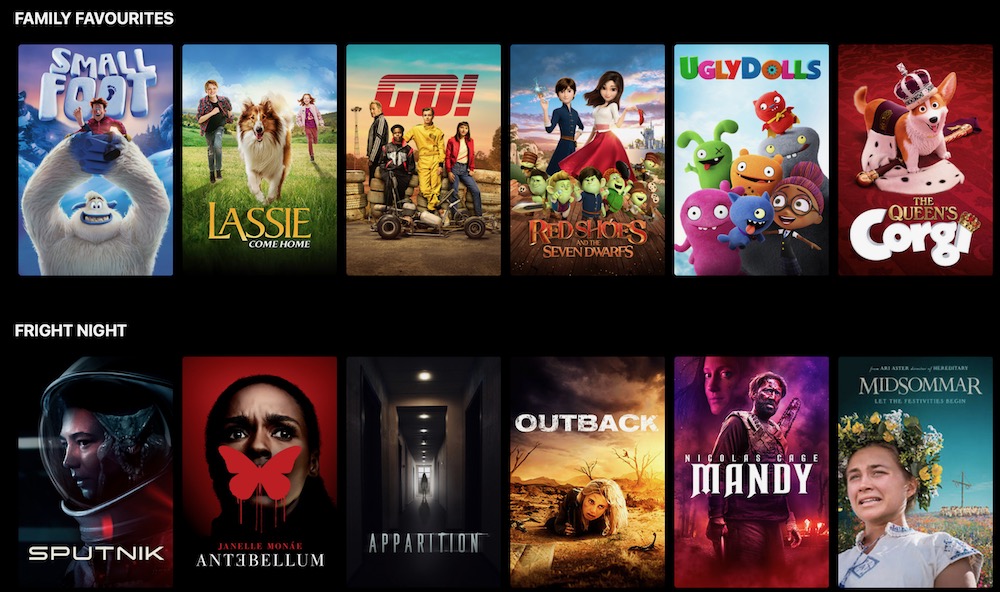 CineBuzz On Demand is divided into genres like adventure, romance, comedy, action, sci-fi, thriller foreign language, Australian made and horror.

To view the service users can download the CineBuzz On Demand app from the App Store for iPhone and iPad and the Google Play Store for Android smartphones and tablets and Android TVs.

Movies can also viewed on Apple TV and via Google Chromecast as well as on Mac and Windows computers.

Users can access the same account on up to five devices but you can only watch on one device at a time.

Rentals can’t by downloaded and watched offline – you’ll need to connected to internet to watch them.

Rental periods last for 48 hours from the time the movie starts playing.

10 Things to Consider When Shopping for a New Car

Facebook shuts the door on Australia and bans all news posts