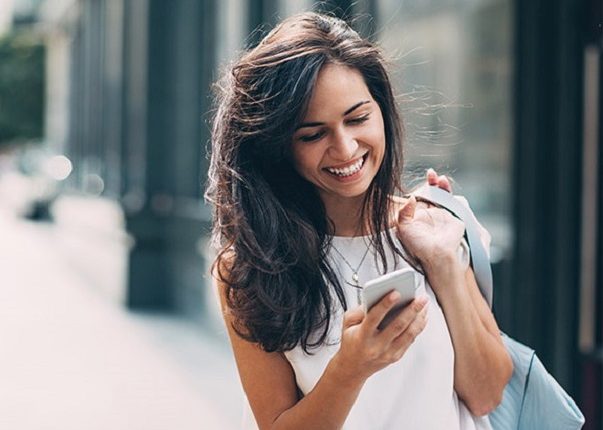 The Commonwealth Bank has just unveiled the latest version of its app – Australia’s number one banking app – which now offers greater personalisation and features to suit the individual needs of each customer.

Also on board is a new personal cash flow manager and smart alerts to help customers manage their money even better. 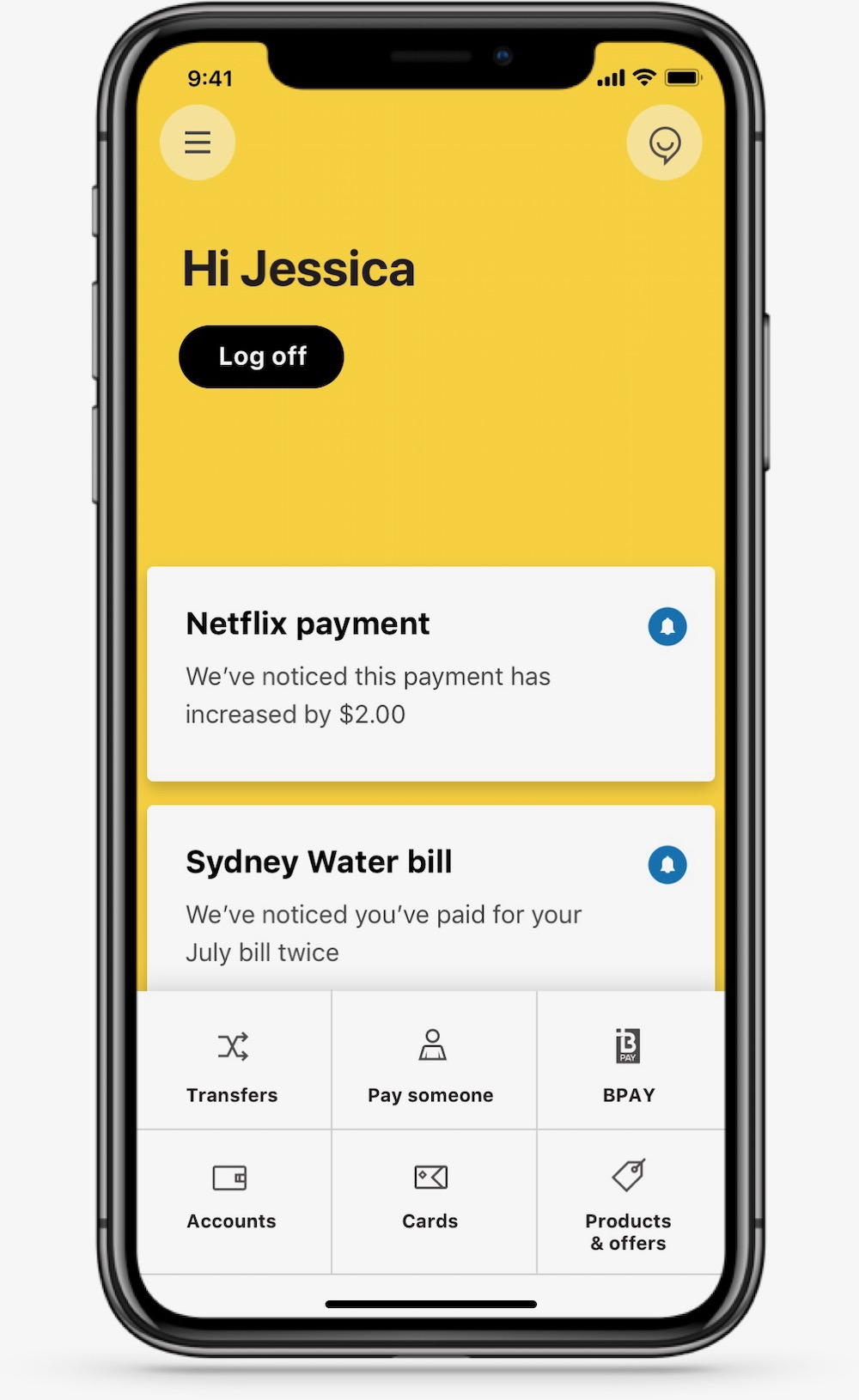 The new CommBank app has been created with cutting-edge machine learning technology and deep data analytics along with a mix of behavioural science to give users a highly personalised and smart banking experience.

“The CommBank app has been helping our customers manage their finances for close to a decade,” say Angus Sullivan, group executive of retail banking services, Commonwealth Bank.

“We’re now approaching the 2020s with the most individually tailored and sophisticated adaptation of digital banking in Australia.

“This year the CommBank app will send over 3 billion personalised messages to customers using 157 billion data points and 200 advanced machine learning models through our innovative customer engagement engine. All

“This is designed to give our 5.6 million app users greater control and visibility of their cash flow, including real-time insights into their spending behaviour, to help them achieve their goals and improve their financial wellbeing.”

The CBA also revealed there are now 7 million users who are digitally active which is up 500,000 over the past 12 months.

The digital wallet is also on the rise with mobile phones and devices capable of making debit and credit card payments. 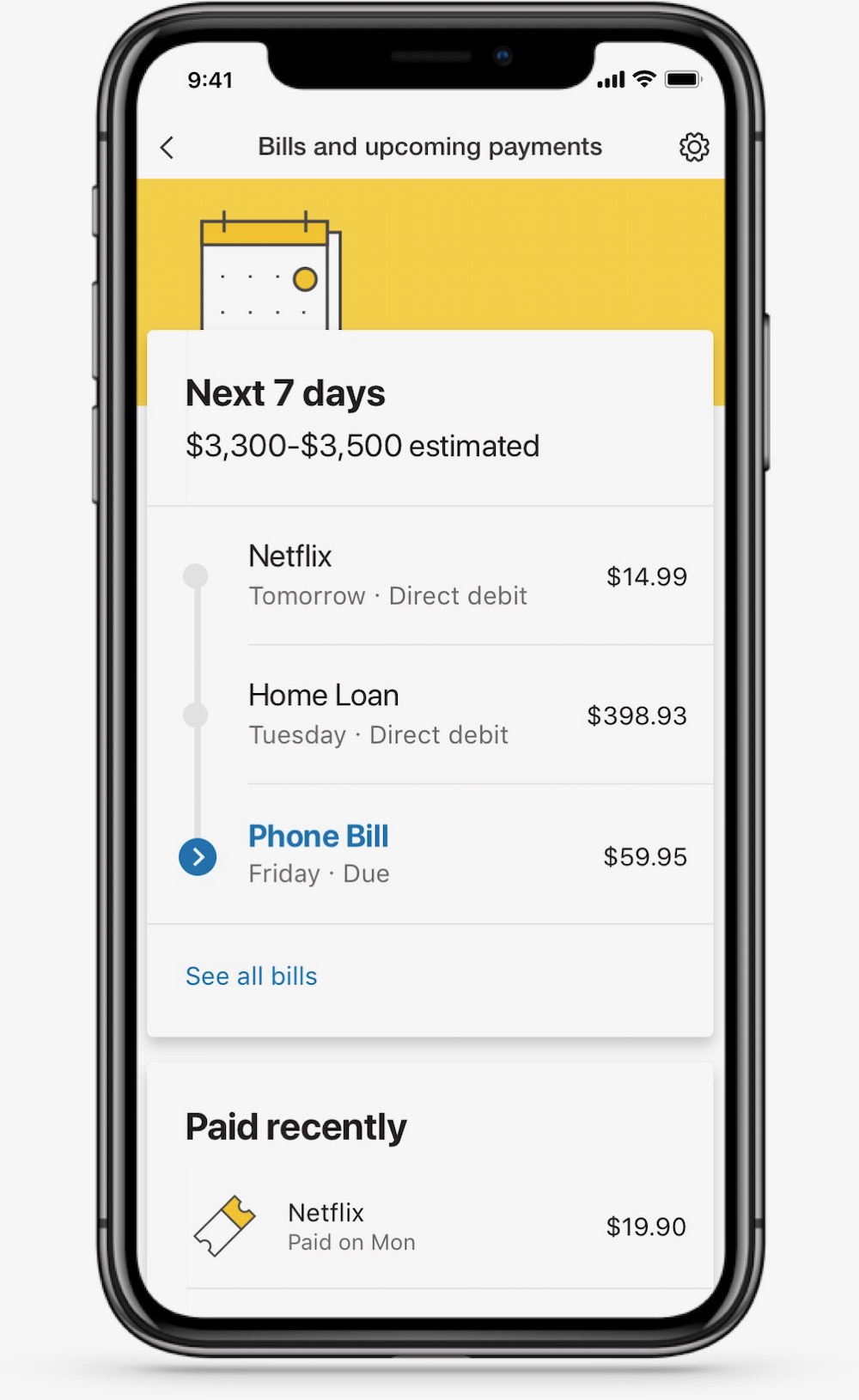 There are now more than 2.6 million active CBA cards identified through CBA merchant terminals in 2019 which is 1.2 million more than its closest competitor.

“We are focused on delivering great banking services that suit our customers, whether that is in branch, on the phone, online or on mobile,” Sullivan said.

“Our ambition is to offer our customers the number-one digital experience in the world combined with branches and call centres offering a better proposition than any other in the market.” 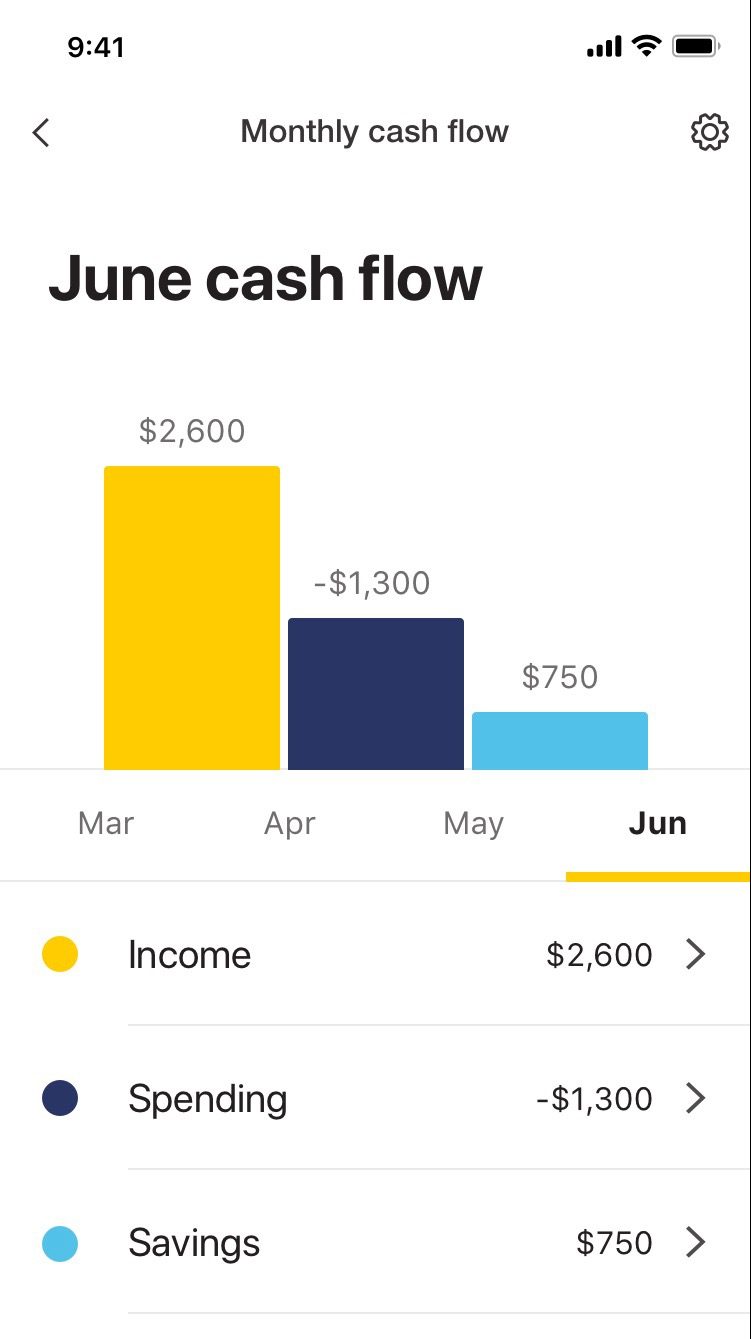 The KPMG study – The Future of Digital – says Australians will be using “super apps” by 2030 that will make banking seamless and invisible to customers.

In the report it forecasts that data will allow banks to build a 360-degree view of customers with individually tailored services driven by AI and robotic automation.

Biometrics such as facial and voice recognition will also completely replace other forms of digital securities like passwords and PINs. 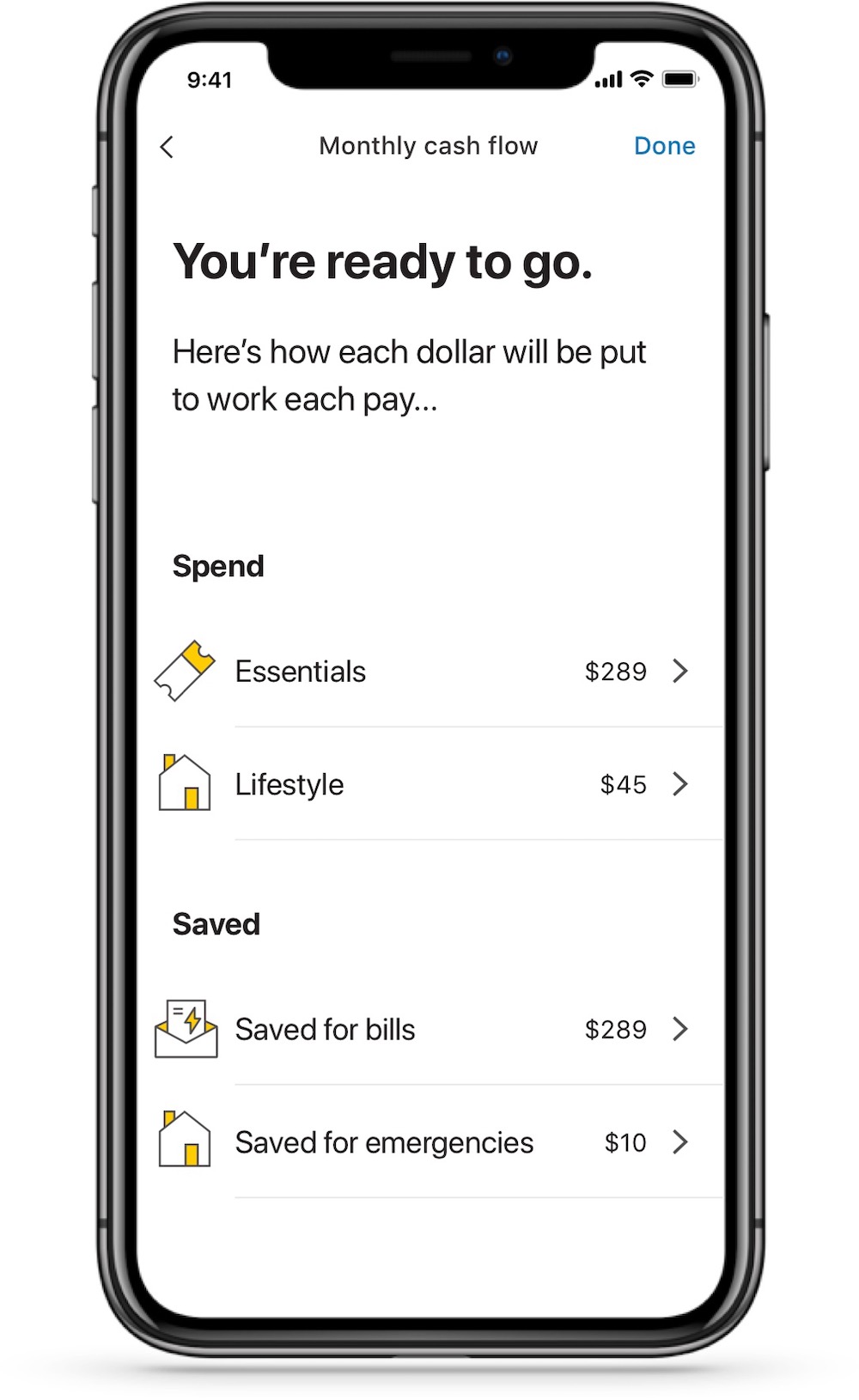 The report also predicts that secure voice commands and facial expressions will take over from point-of-sale plastic card tap and pay sales.

And customers will be able to take advantage of peak pricing and volume discounts with non-banking services through AI, machine learning and data analysis.