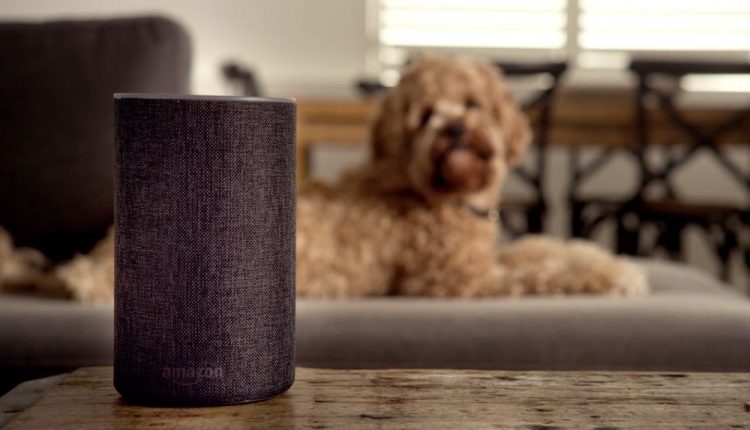 Audible reveals audiobook collection that can keep your dog calm

Audible is already a popular service for listening to audiobooks but now the company has put together a selection of titles to keep dogs left at home happier and more relaxed.

This unusual move comes after an independent study revealed dogs left alone were soothed more by a human voice than by music.

Animal behaviourist Dr Susan Hazel says listening to audiobooks can have a positive influence on a kennelled dog’s behaviour and would make the pooch spend less time on alert and more time resting.

“Humans have selected canine companions over thousands of years based on those that like being with people the most.

“Which now means they may not like it when we leave them alone. 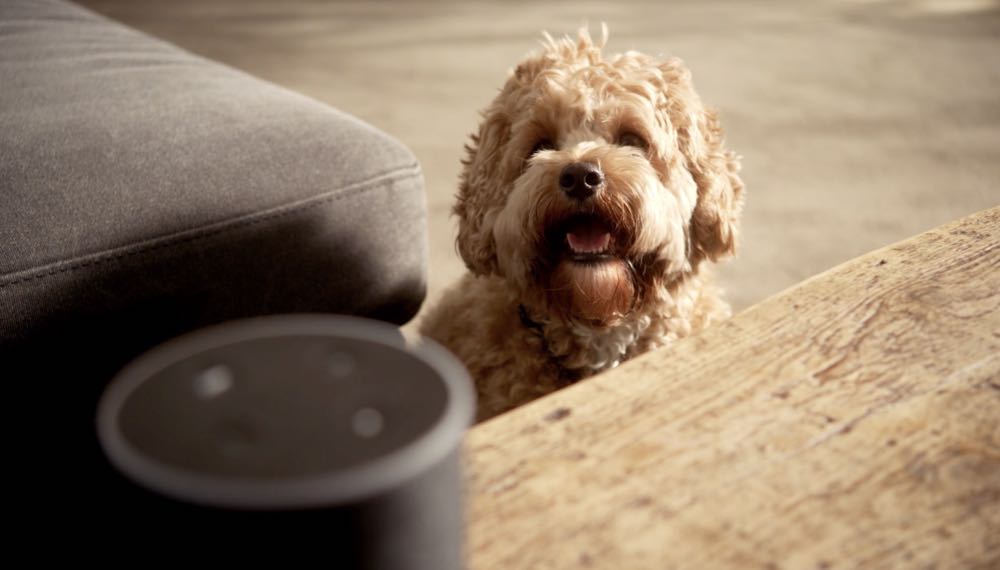 “For some dogs, audiobooks may be helpful when an owner is not at home, providing a calming human voice.”

There are 38 per cent of Australian households that own the more than 4.8 millions dogs in the country.

Owners spend more than $12.2b on their pets annually.

The Audible for Dogs collection is made up of a series of books that can provide the comforting sound of a human voice for hours.

Audible has partnered with Sydney Dogs and Cats Home who is playing books from the Audible for Dogs collection to their rescue dogs.

In fact, Audible will donate $1 for every audiobook purchased from the collection to the Sydney Dogs and Cats home up to a maximum of $10,000.

“Many of our rescue dogs find the shelter environment stressful, and we’ve found having a familiar voice and tone playing daily from the Audible for Dogs collection has contributed to a more calming space,” said Faith Harrsen, marketing manager for Sydney Dogs and Cats.

“Aladdin, currently our longest-term doggy resident, has been listening to Sherlock Holmes narrated by Stephen Fry, along with our other kennelled dogs.

“He can be reactive, barking as other dogs pass his kennel, but our team of behaviourists have observed that when the audiobook is playing it appears to distract him and he usually listens quietly and calmly, which has been wonderful to note.”

Dog owners can purchase the Audible for Dogs Australian collection which includes:

– The Spotted Dog by Kerry Greenwood, narrated by Jennifer Vuletic

And there’s also the Audible for Dogs Classic Collection which includes:

– Pride and Prejudice by Jane Austen, narrated by Rosamund Pike

These collections are available for $19.99 each or for one credit if you’re an Audible member.

Audible membership is $16.45 per month and renews automatically but you can cancel at any time.