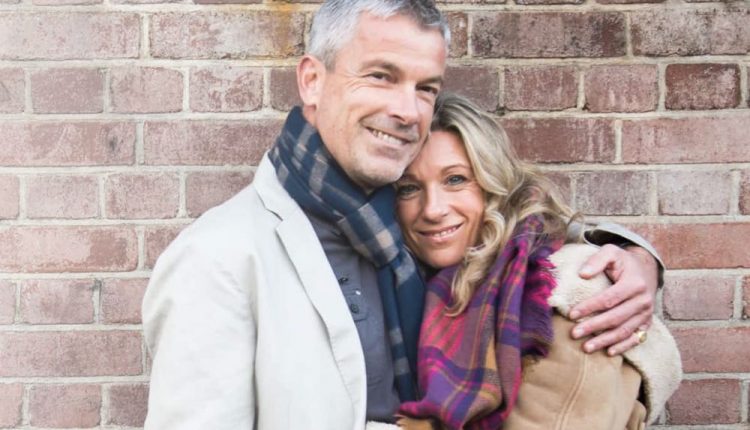 For men and women over 50 looking for love and companionship there an app for that – it’s called Lumen – and it has just launched a new social component to allow members to join groups based on mutual interests.

Lumen is the first-ever dating platform for over 50s. It was launched in September 2018 and provides a safe and age-appropriate environment for older men and women.

Research has shown loneliness among over 50s is on the rise.

One thirds (30 per cent) of Australians over 50 say their feelings of loneliness are mainly a  result of being single.

Others put it down to losing touch with friends (37 per cent) and that they are no longer working (35 per cent).

Lumen has now launched the new Lumen Social which will allow the more than 700,000 members to join groups based in interests in five popular areas – travel, sports, home and garden, TV and film, food and drink and meet and greets.

This feature is designed to connect via group chats with the goal of making new friends who share their interests.

“From day one, our mission at Lumen has been to create meaningful connections that can genuinely change the lives of the over 50s – be it through love, or simply just through a sense of community,” says Lumens co-founder and CEO Antione Argouges. 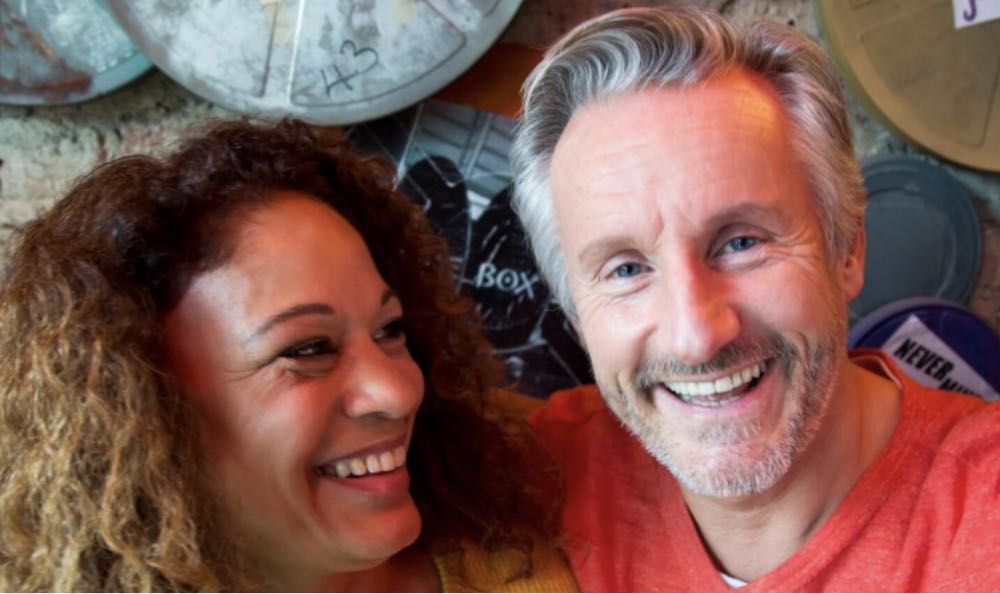 “At the same time, we know that loneliness amongst this age group is an issue, and as a tech company, we see an opportunity to help tackle this.

“From today, we’ll be rolling out Lumen Social – a feature that enables members to make new friends and meet like-minded people around the topics of Travel, Sports, Home & Garden, TV & Film, Food & Drink and many more to come.”

Lumen is available now in the App Store and the Google Play Store.