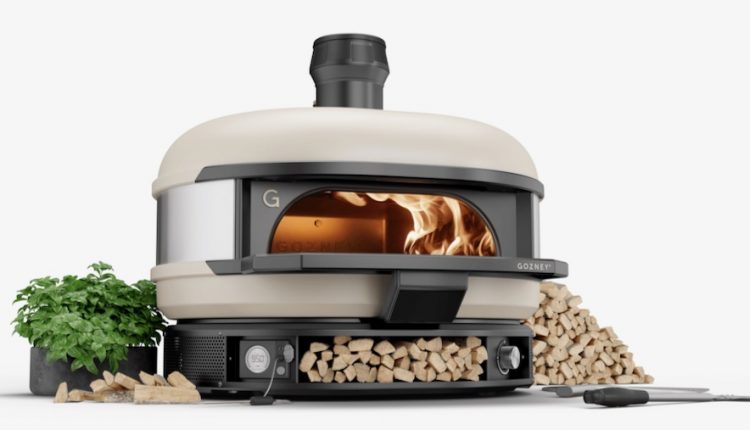 When it comes to cooking appliances, the new Gozney Dome could very well be the most sought after product on the planet with the new model selling out globally within eight hours of launch.

Gozney Dome, which won a Red Dot Design award, is an all-in-one cooking gadget which attracted $10m in sales on its first day of release this year. 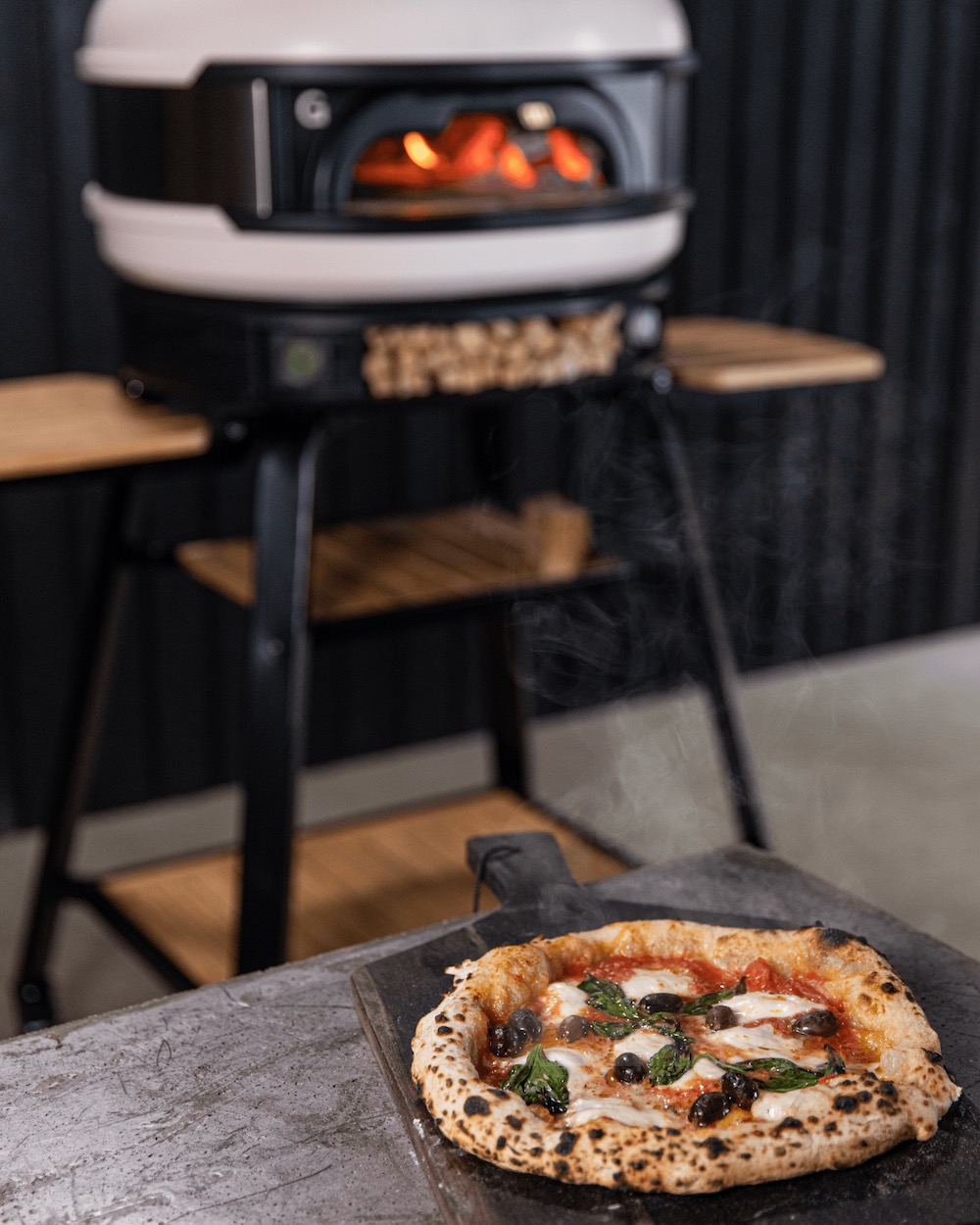 The versatile outdoor oven is in demand by industry professionals, chefs and home cooks alike and has now amassed a waiting list in the thousands.

“We were overwhelmed by the response from people worldwide to the launch of the Gozney Dome,” says Founder of Gozney, Tom Gozney.

“We had many of our Australian fans setting their alarms for 2am in order to take advantage of the pre-sale and get their hands on their very own Gozney Dome. 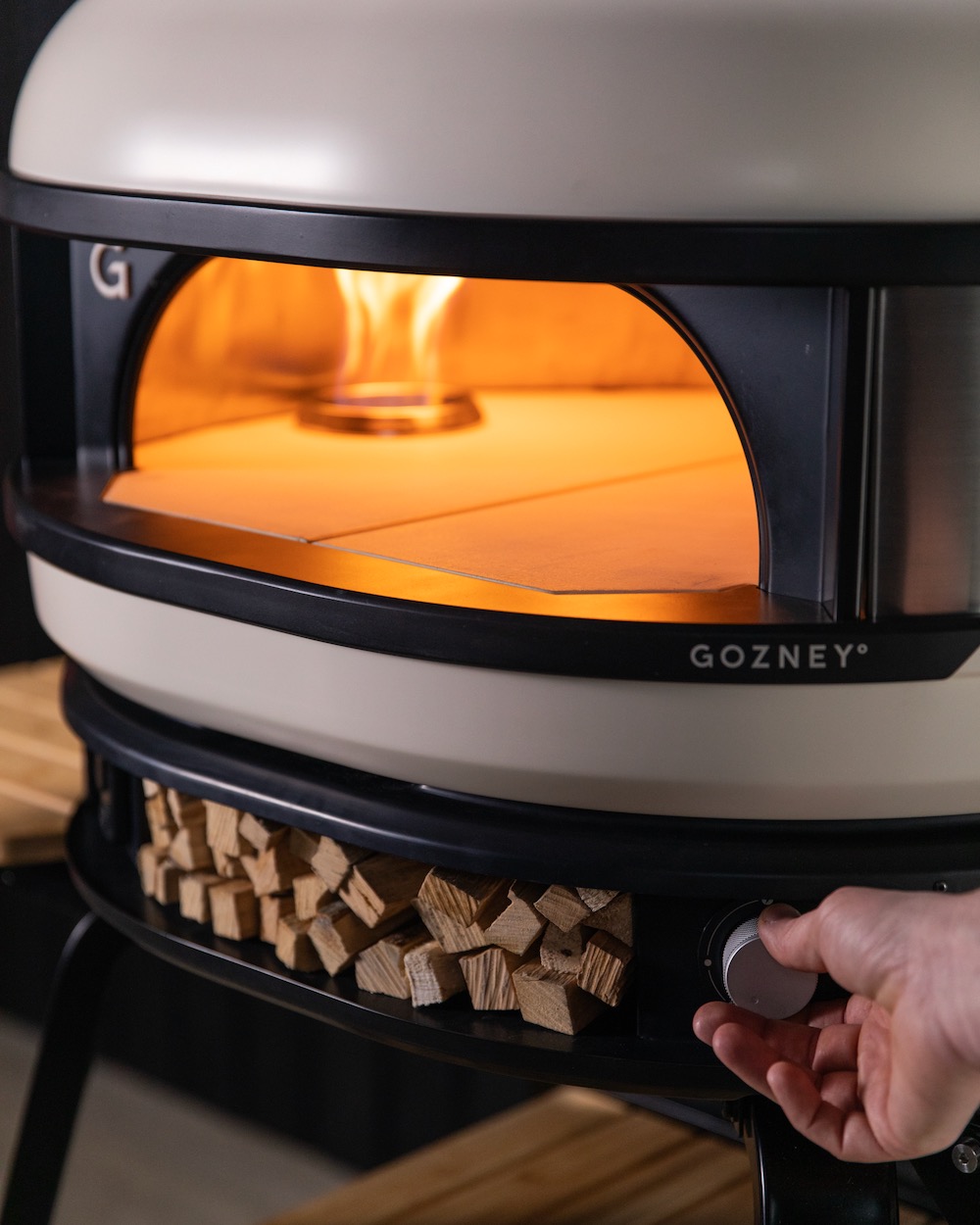 “There is nothing similar currently on the market and these sell-out figures really speak to this.”

So what makes it so popular?

Gozney Dome is the world’s first outdoor oven that can roast, steam, grill and bake. 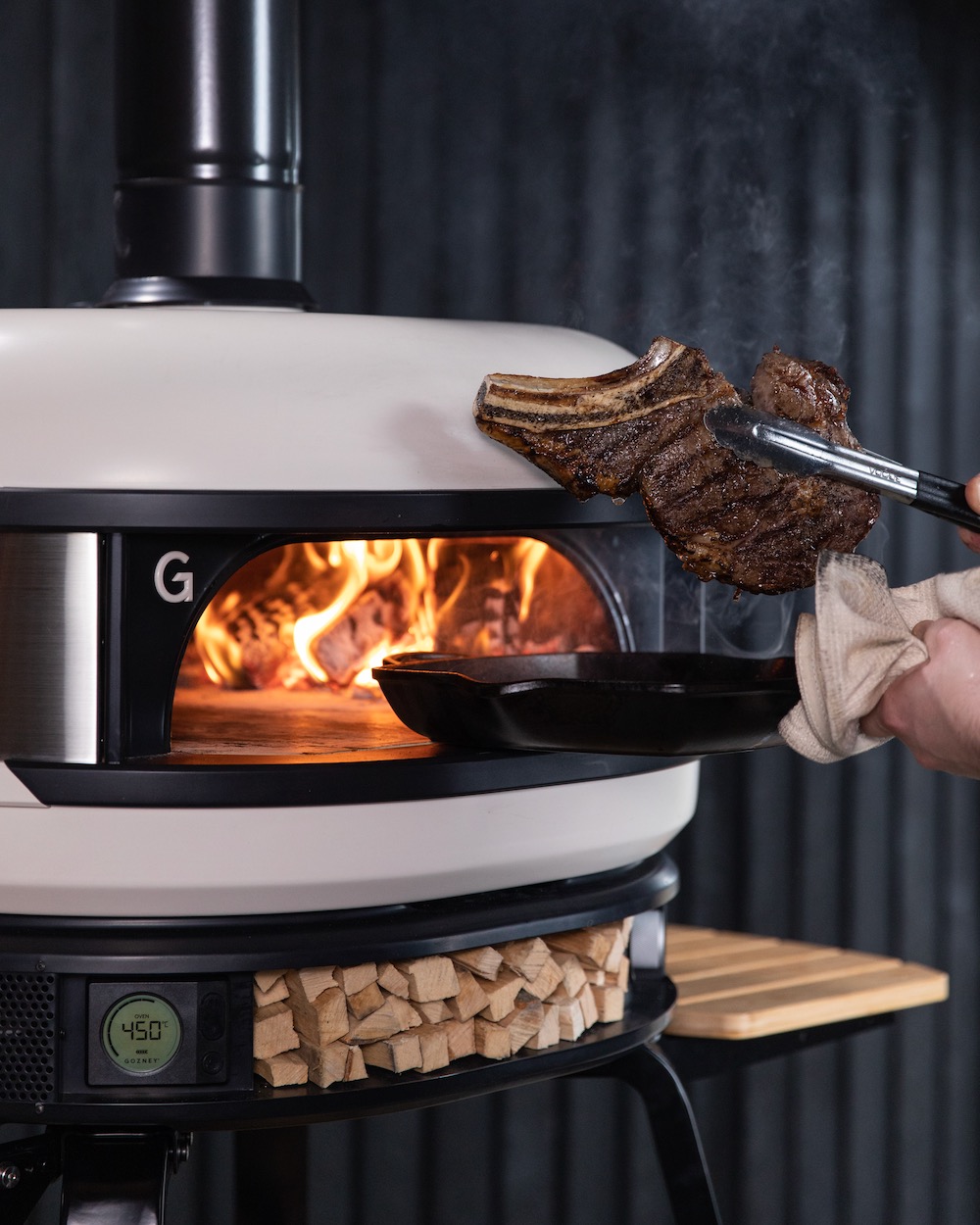 So it’s a grill, pizza oven, kamado grill and smoker all rolled into one which offers Australian cooks numerous options and replacing the traditional BBQ and oven.

It has an extra wide mouth for easy manoeuvring along with a built-in thermometer and meat probes to make sure you’re spot on with your cooking.

You can cook a restaurant quality pizza at 500 degrees Celsius or close the door and turn the Gozney Dome into a smoker or slow cook roast meat or bake artisan sourdough bread using the integrated steam injector.

The Gozney Dome has been built to suit cooks of all skill levels. 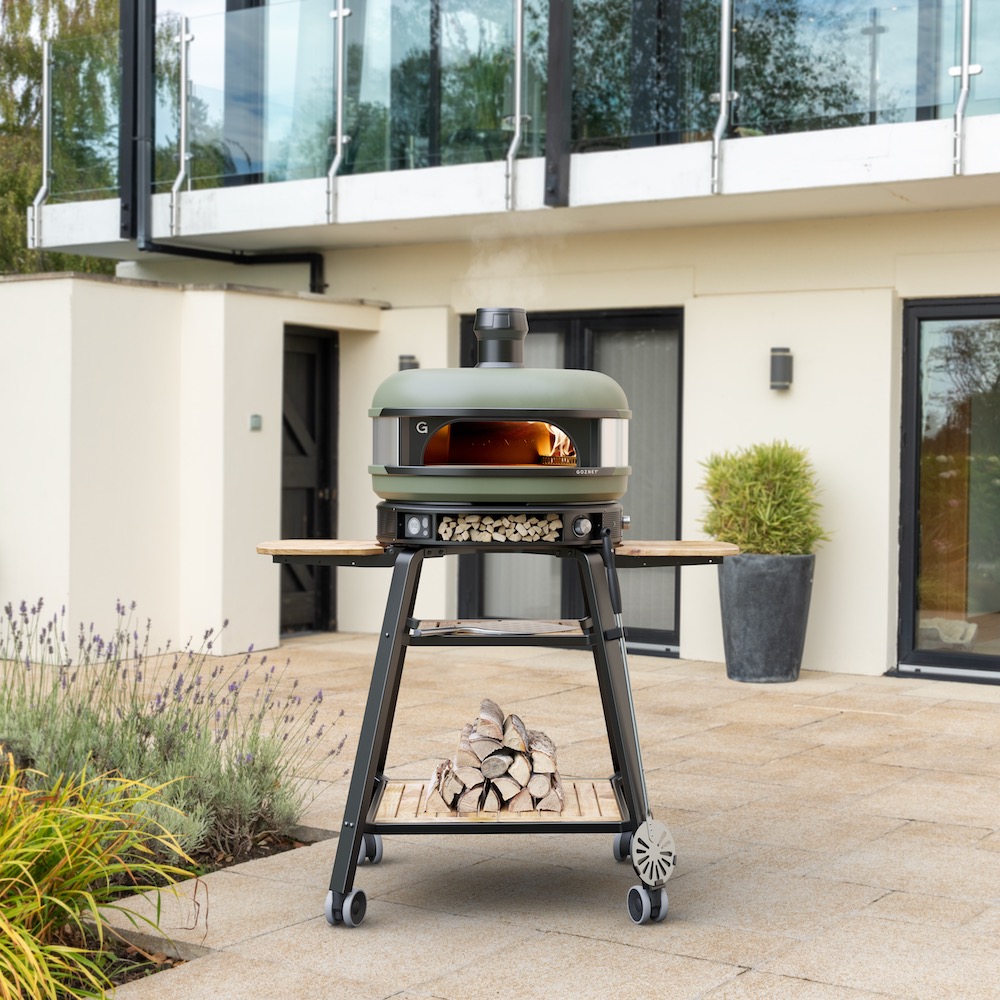 The Dome’s ceramic-coated shell is designed to prevent heat loss so it cooks more evenly.

It’s TripleDense MicroPorous stone floors is like a battery – once it is charged with heat it can retain that heat a lot longer so you can carry on with your cooking instead of stoking coals or adding fuel. 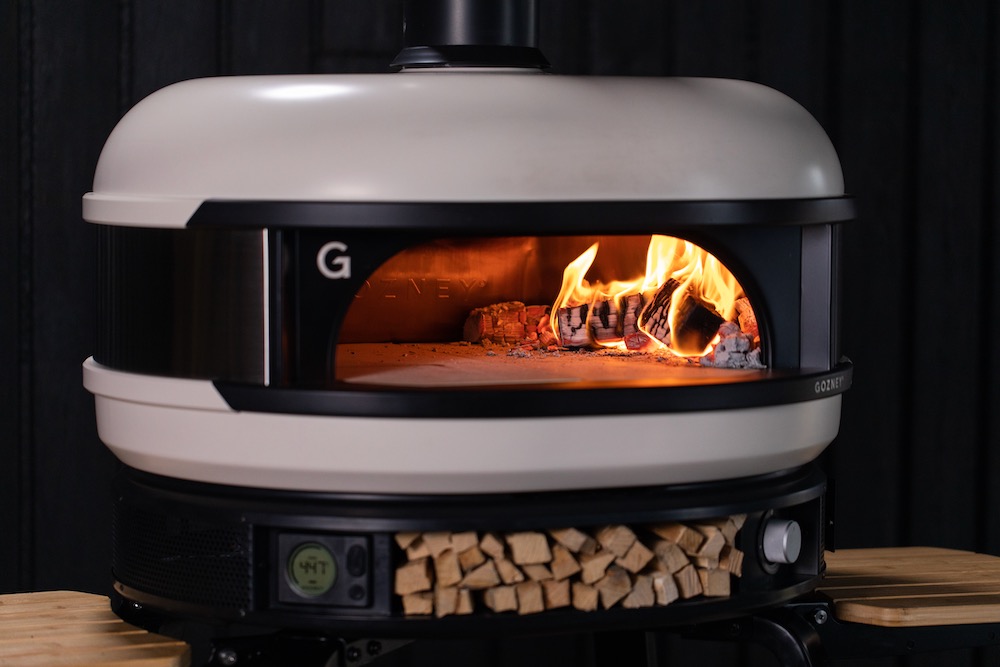 The hexagonal roof helps roll the flame over the top of the food for predicable results, not burning.

Australians can register online to join the waiting list for the next stock arrival.

How Bitcoin Has Affected Various Industries

How you can install iOS 15, iPadOS 15 and watchOS 8 today