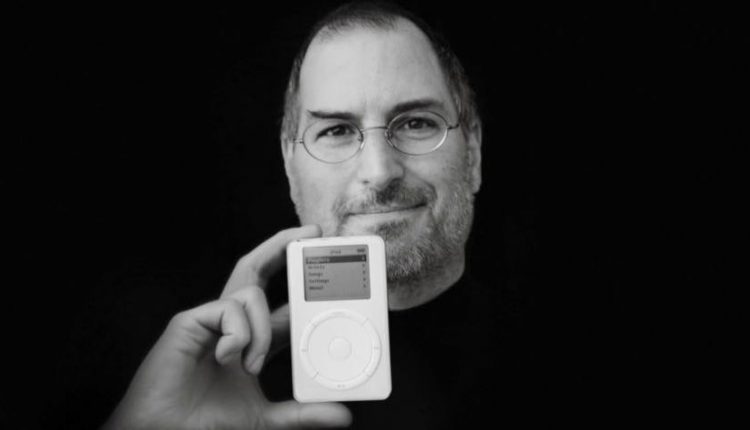 It’s 15 years since Apple CEO Steve Jobs stood up on stage at the town hall of the company’s Cupertino campus to introduce the original iPod – the first of Apple’s mobile devices that would change the consumer tech world.

At the time, when digital music was in its infancy and MP3 had entered the vocabulary, there was no dominant music player to take advantage of this convenience.

So on October 23, 2001 – at a time when the world was still reeling from the events of September 11 – Jobs fronted a low-key event to unveil a product that would go on to become a runaway hit. The iPod was born.

The idea of having 1000 songs in your pocket – for many their entire music collection – was described by Jobs at the launch as a “quantum leap in listening to music”.

But the punchline at the launch was that the device was small enough to fit in your pocket.

That first iPod had a 5GB hard drive and users could get their music on to the device with a FireWire connection. 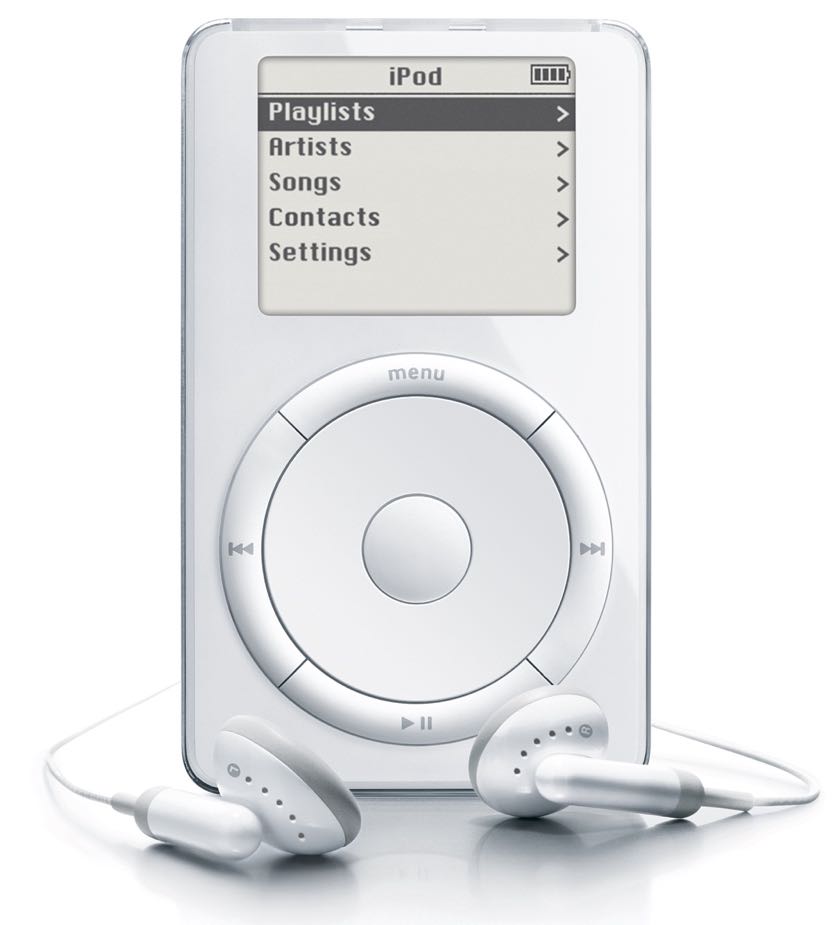 It also had 10-hour battery that could be charged to 80 per cent capacity in one hour – which, at that time, was quite impressive.

And as Jobs explained how ultra-portable it is, he pulled it out of his pocket – and the rest is tech history.

Here is Apple’s history of the iPod

– Apple introduces the second generation iPod, compatible with Windows and holding up to 4,000 songs 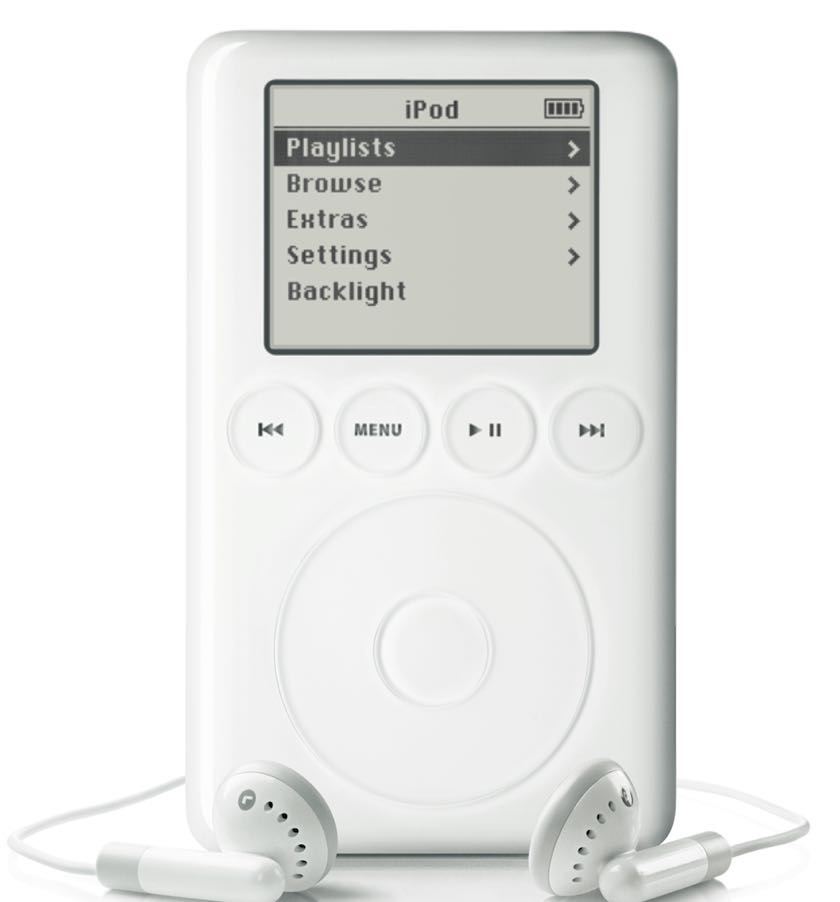 – Apple launches the iTunes Music Store with 200,000 songs at 99¢ each, along with the new third-generation iPod that is thinner and lighter than two CDs and holds 7,500 songs

– iTunes sells one million songs in its first week 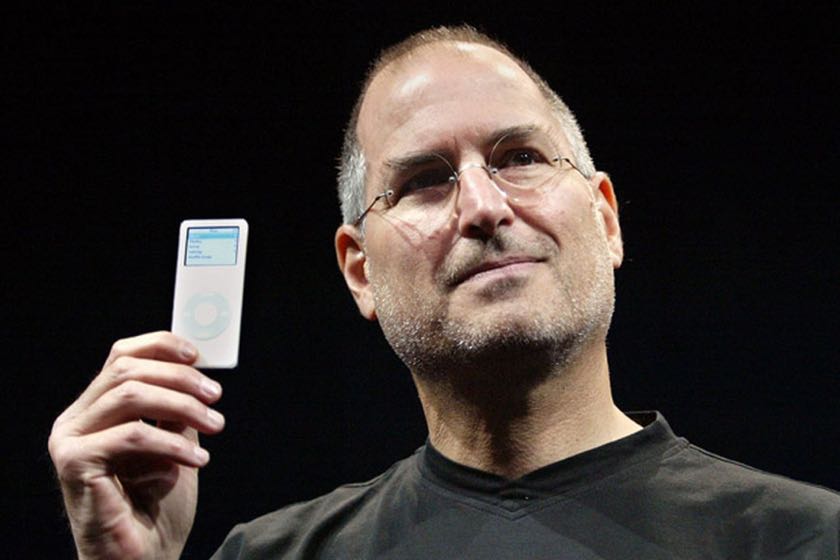 – iTunes expands to include TV shows and music videos

– iTunes sells one million videos in less than three weeks

– iTunes sells its one billionth song

– Apple and Nike introduce Nike+iPod, including an in-shoe sensor to track the wearer’s workout on their iPod nano

– iTunes U launches on the iTunes Store 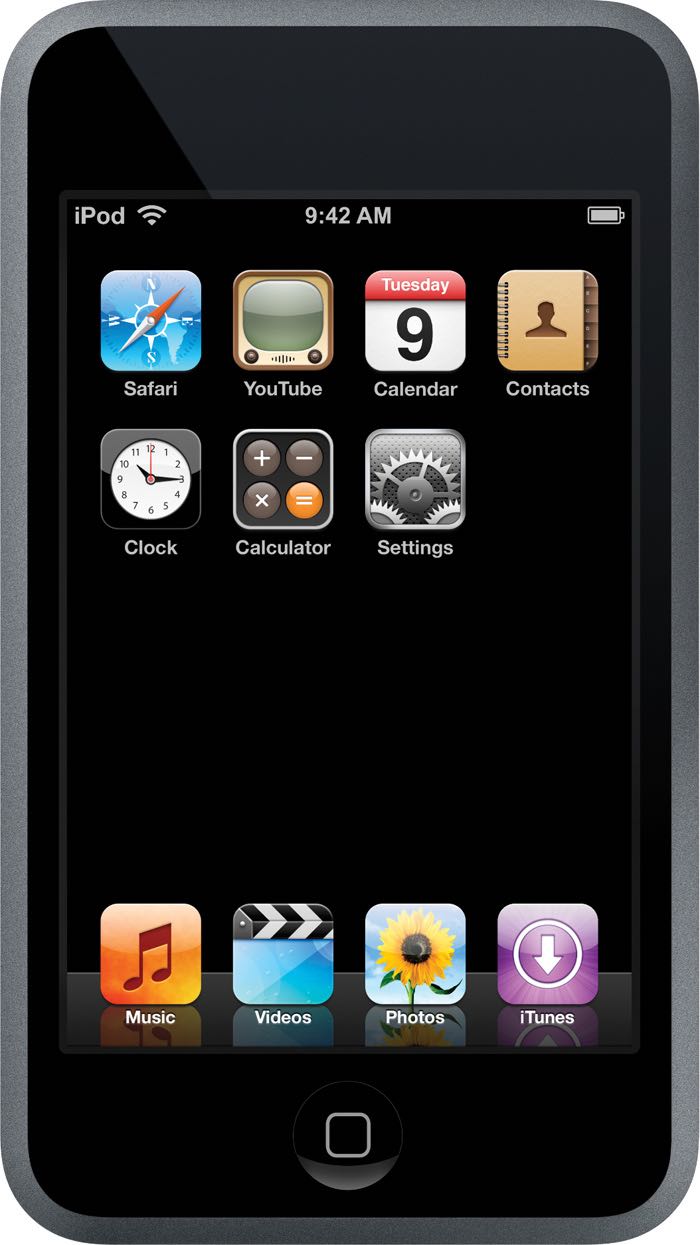 – Apple introduces the new iPhone 3G, twice as fast as the previous generation and featuring support for third party applications

– The App Store debuts as iPhone 3G goes on sale

– Over 90% of new cars sold in the U.S. offer iPod connectivity

– The App Store marks its first anniversary with more than 1.5 billion apps downloaded

– Apple announces more than 100,000 apps available on the App Store

Why Samsung’s new Pocket Patrol app could save your life