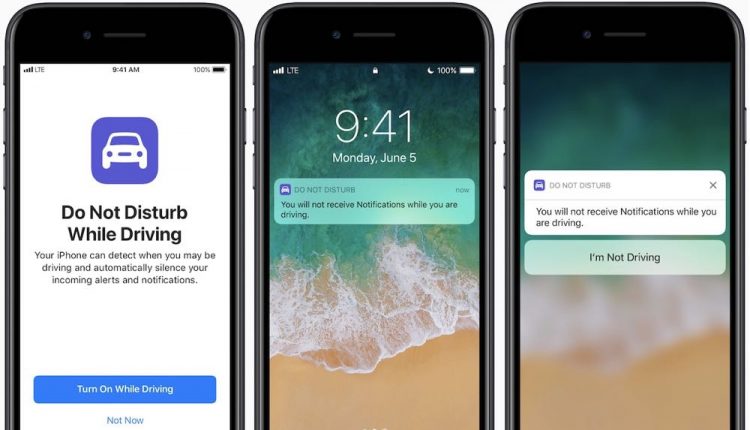 Of the many features announced for Apple’s new iOS 11, perhaps one of the most significant is the new Do Not Disturb While Driving mode that can keep you focused on the road.

Driver distraction is still a huge problem on our roads with our smartphones often the reason why our attention is diverted.

Roads and Maritime Research has shown that 14 per cent of all accidents are the result of the driver being distracted.

One in 10 fatalities have been the direct result of driver distraction.

Surveys indicate 98 per cent believe using a phone while driving is extremely dangerous yet 28 per cent are guilty of this themselves.

Apple’s move in this area is a positive step towards keeping drivers focused on controlling the vehicle.

Even with the phone safely in a cradle, it’s easy to see notifications coming in on your smartphone. 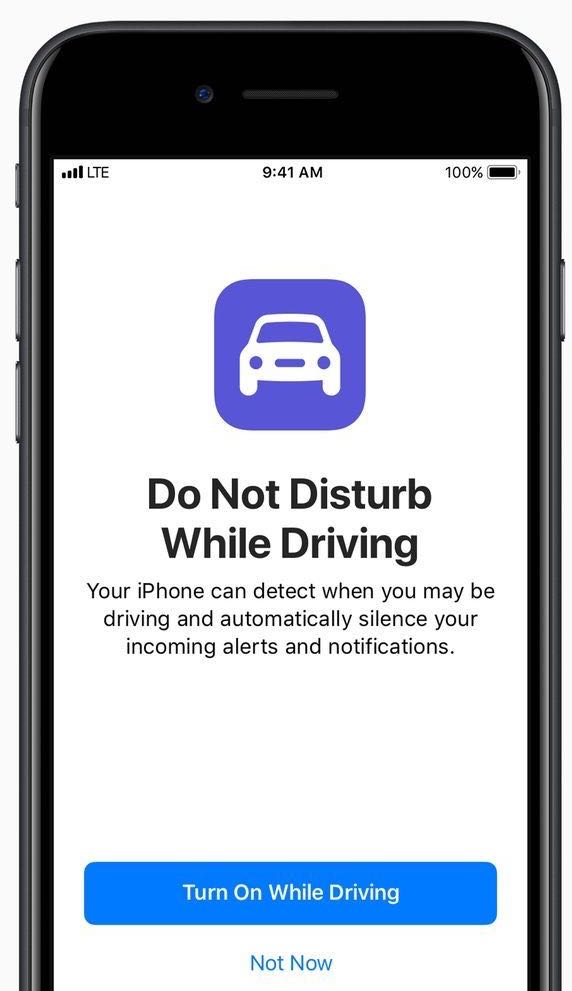 For many drivers, the temptation is too great and they find themselves checking these notifications when they’re behind the wheel.

With the new Do Not Disturb While Driving mode, these notifications will be blocked so all the driver will see is a blank screen.

An incoming message can also take the driver away from the task at hand.

But if a message is received while in Do Not Disturb While Driving mode, an auto reply is sent informing the person that you’re currently driving and will make contact later when it is safe to do so. 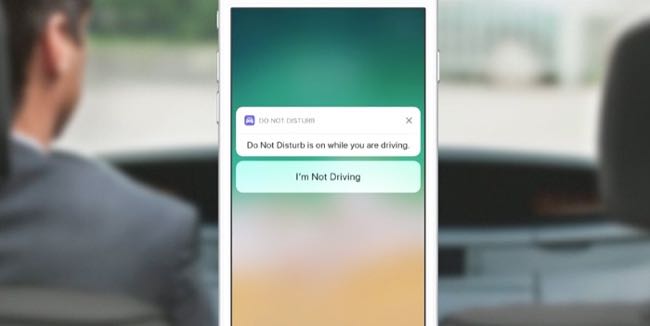 In the case of urgent messages, a person can add Urgent to their message for it to be allowed through.

With iOS 11, your iPhone will know if you’re driving either by sensing the Bluetooth connection within the car or by using Wi-Fi Doppler effect to detect that your moving in a car.

But what about if you’re a passenger? Users can select this option and continue to use their iPhone in the normal way.

The driver is given the option to engage this mode and then choose to not receive calls and messages.

We understand Do Not Disturb While Driving will still allow the driver to access maps for navigation. 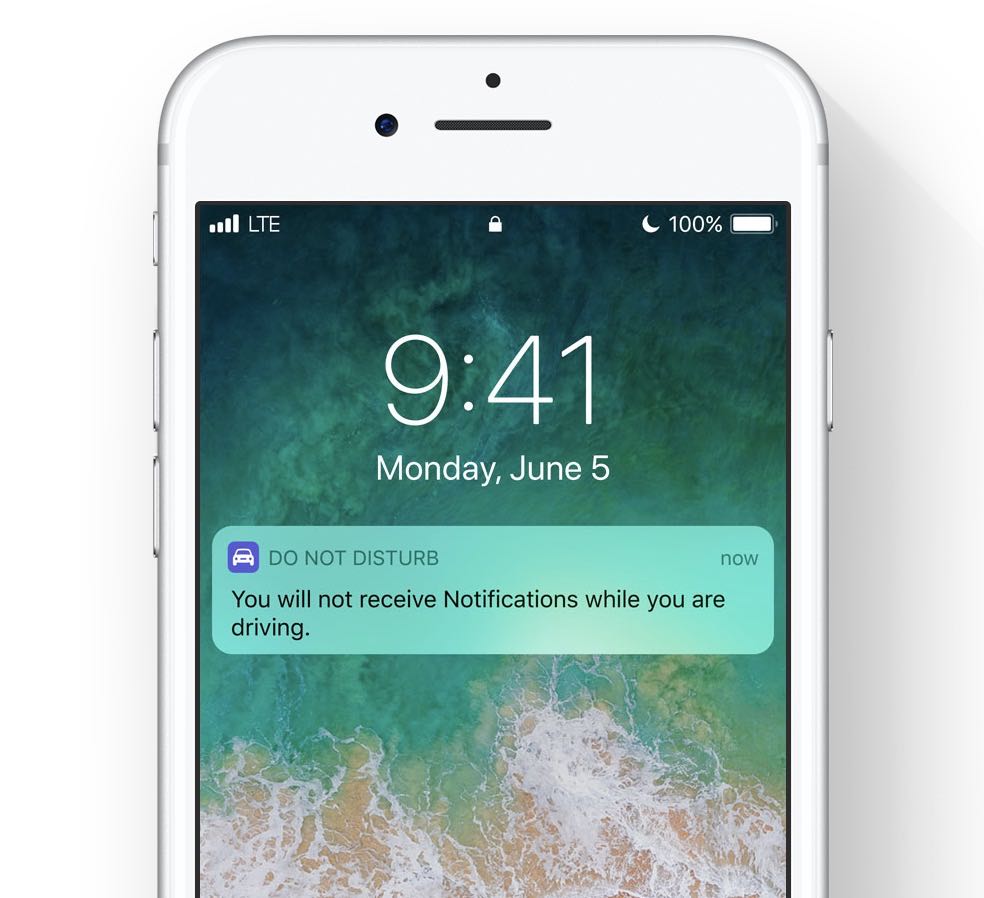 Trying to get people to keep their hands off their smartphone while they’re driving has been difficult.

Many have suggested increasing the costs of fines may deter drivers.

The problem is many don’t have the willpower to leave their phone alone in the car.

Apple’s solution with Do Not Disturb While Driving is a positive first step.

Now all drivers have to do is agree to use it.